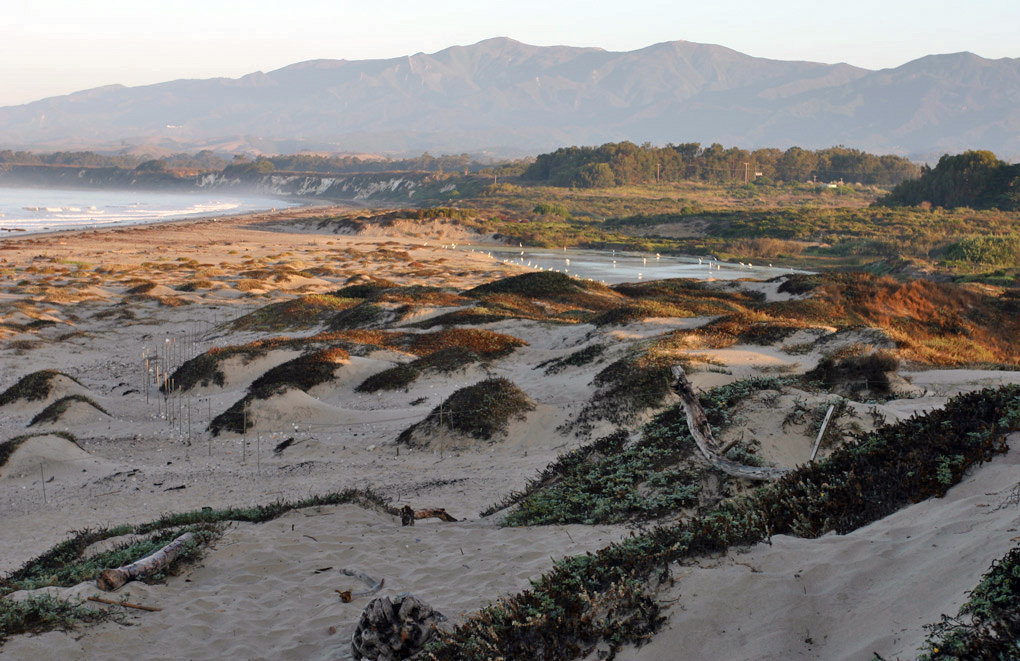 Dana enters the aviary carefully, closing the door behind him. The plover chicks, alert but unafraid, watch him with eyes like obsidian beads. He strews a handful of hoppers on the floor for the chicks to chase down. A few hoppers escape through the aviary’s mesh, and Cris’s free-range chickens snap them up. Like the snowies, the chickens have been watching us and waiting for our bounty of juicy arthropods. 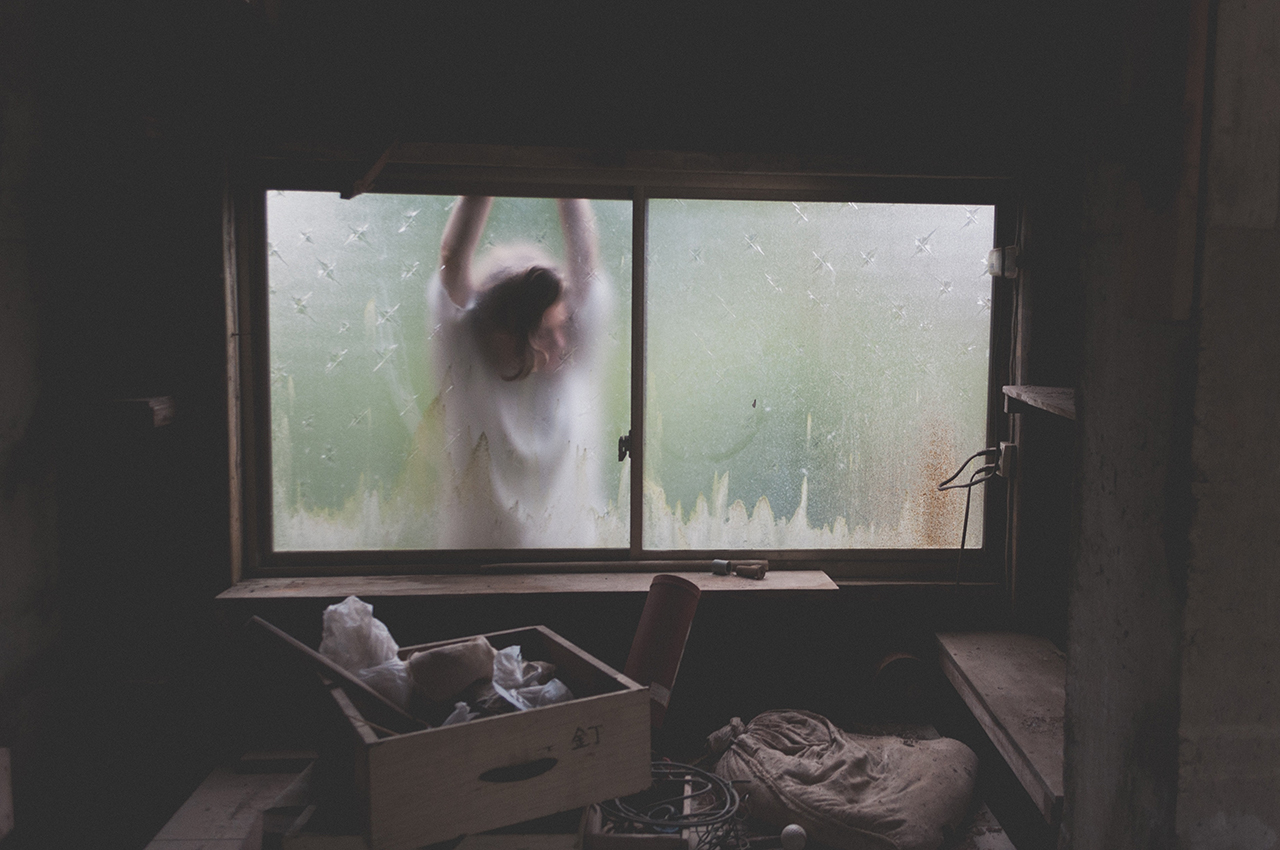 I'm Priscilla *** The Sacred Thread   by Donna D. Vitucci  Seated Learning he ghosts watch us quietly, for what else have they to do? Our lives exasperate them. The children have never minded their elders,... 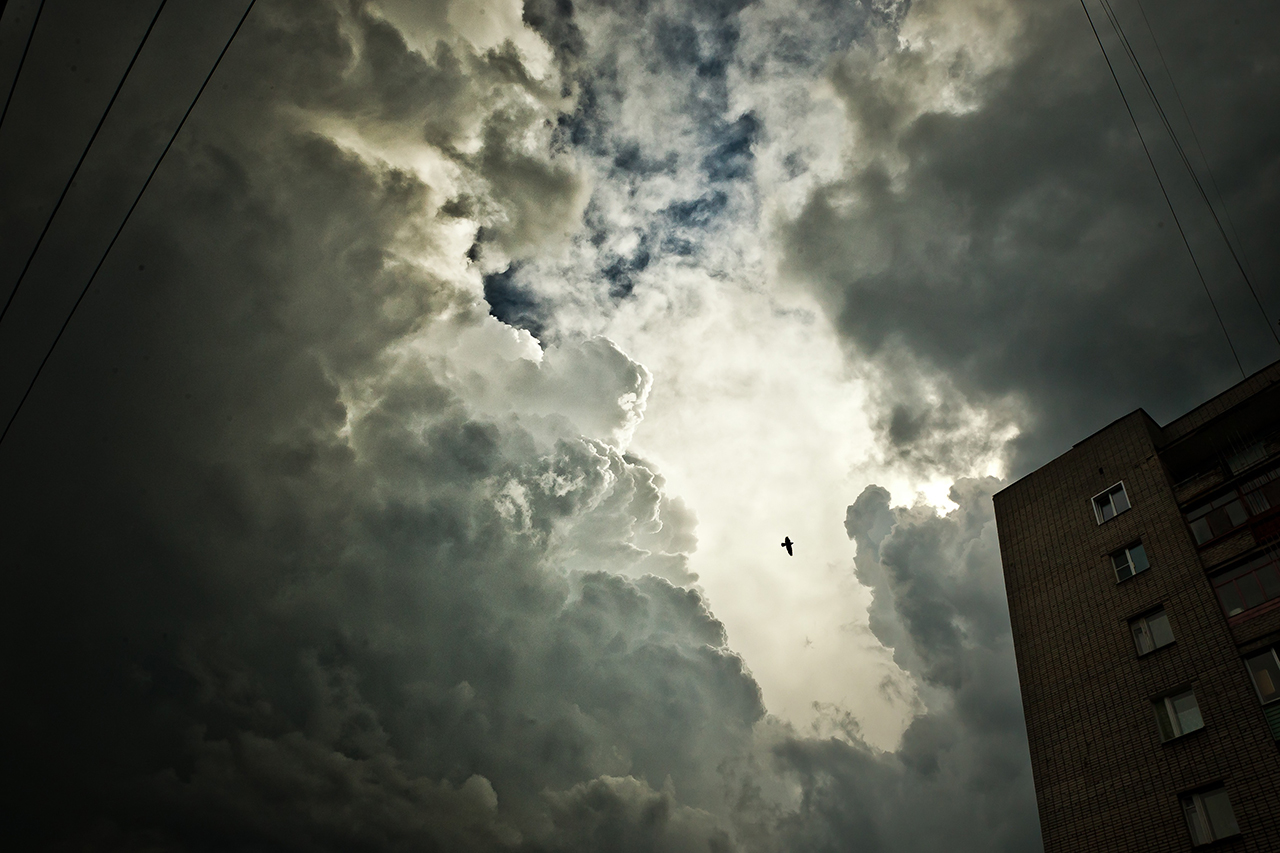 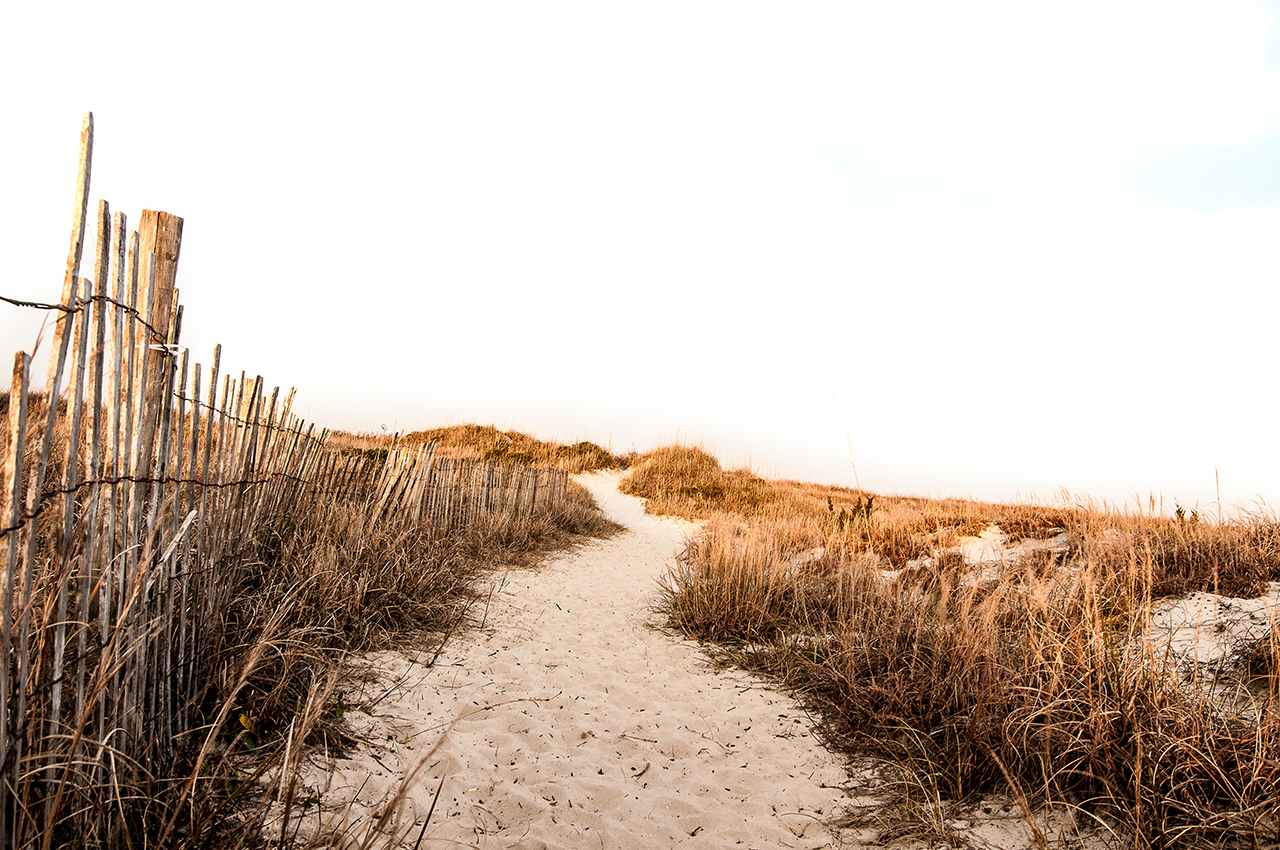 There are birds here, and butterflies making their way between the flowers in the garden. Lilacs thick with honeybees, and goldfinches too. Brailsford knows all of the names of the flowers. I only know the sounds of the birds and study their different voices, their constant songs that tell me, always, it will be all right.

On relative scale of time anything is possible, because motion measures its own time; for instance, there’s plenty of time for these two to stop acting like wax figures and jump on me right here, knock me down and rob me of my local i.d. papers, money, credit cards, my cell phone, my room key card, and what else? My life? It’s a good thing I left my US passport in the room. But what if they force their way into my room? 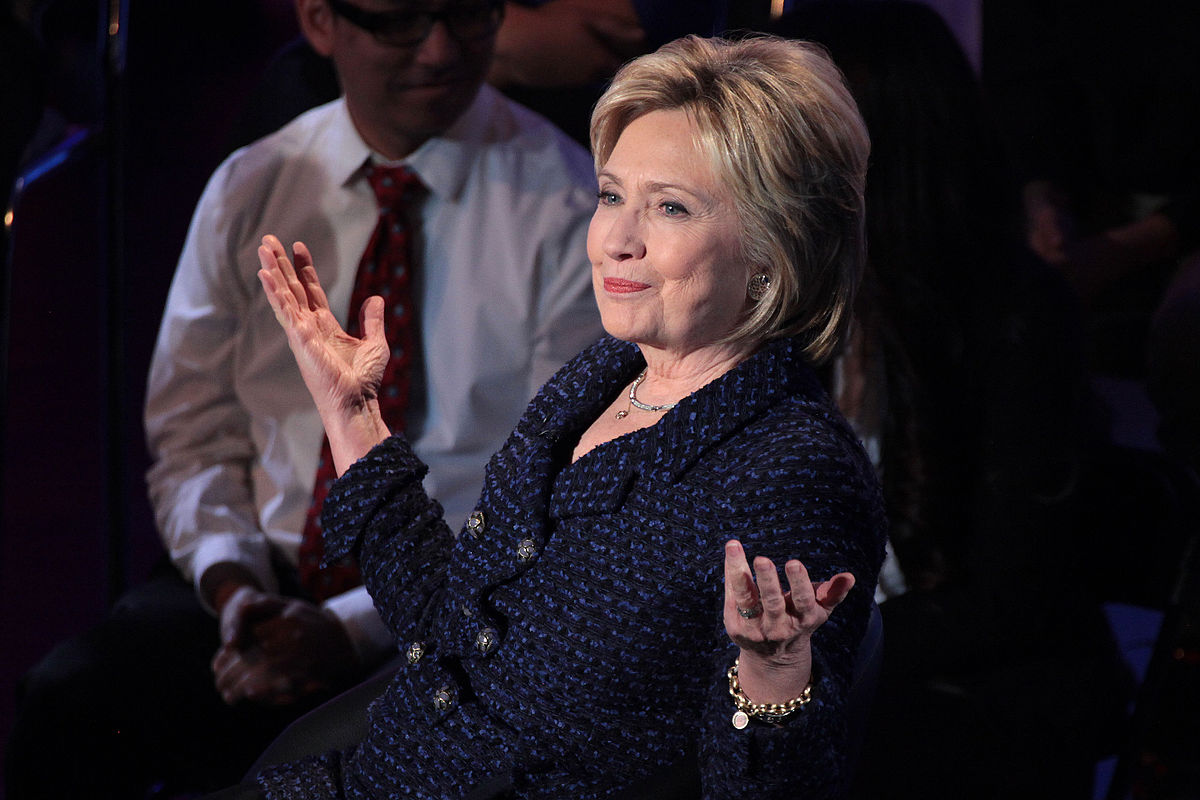 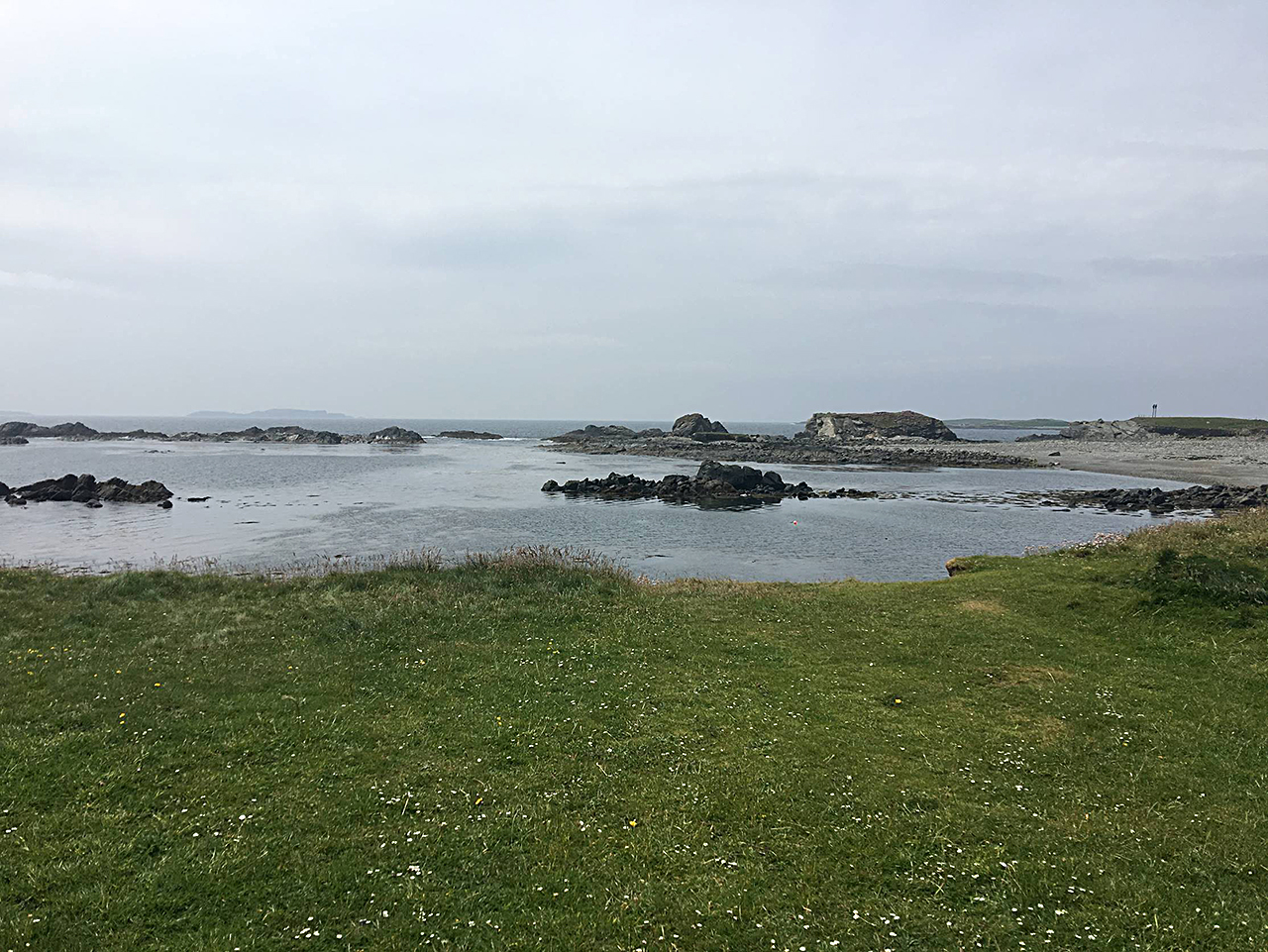 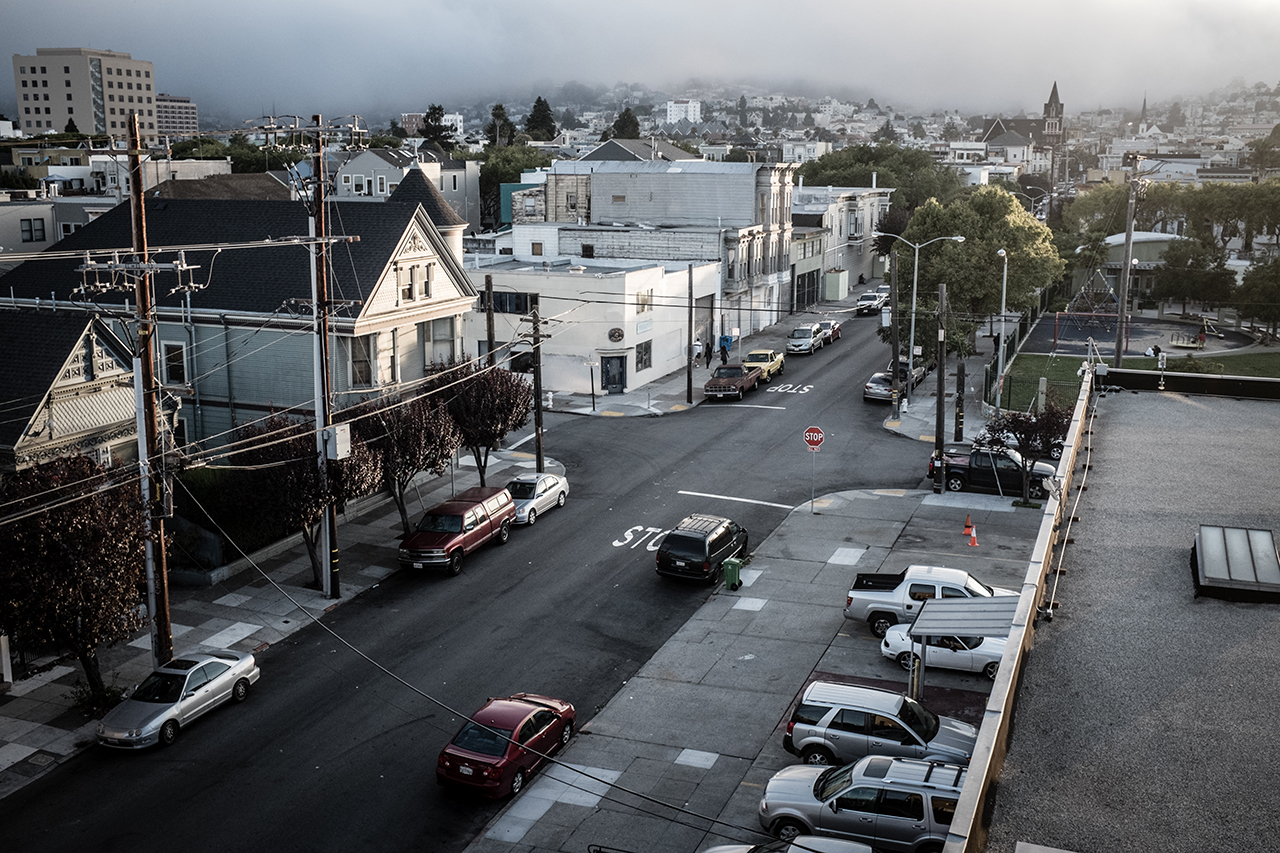 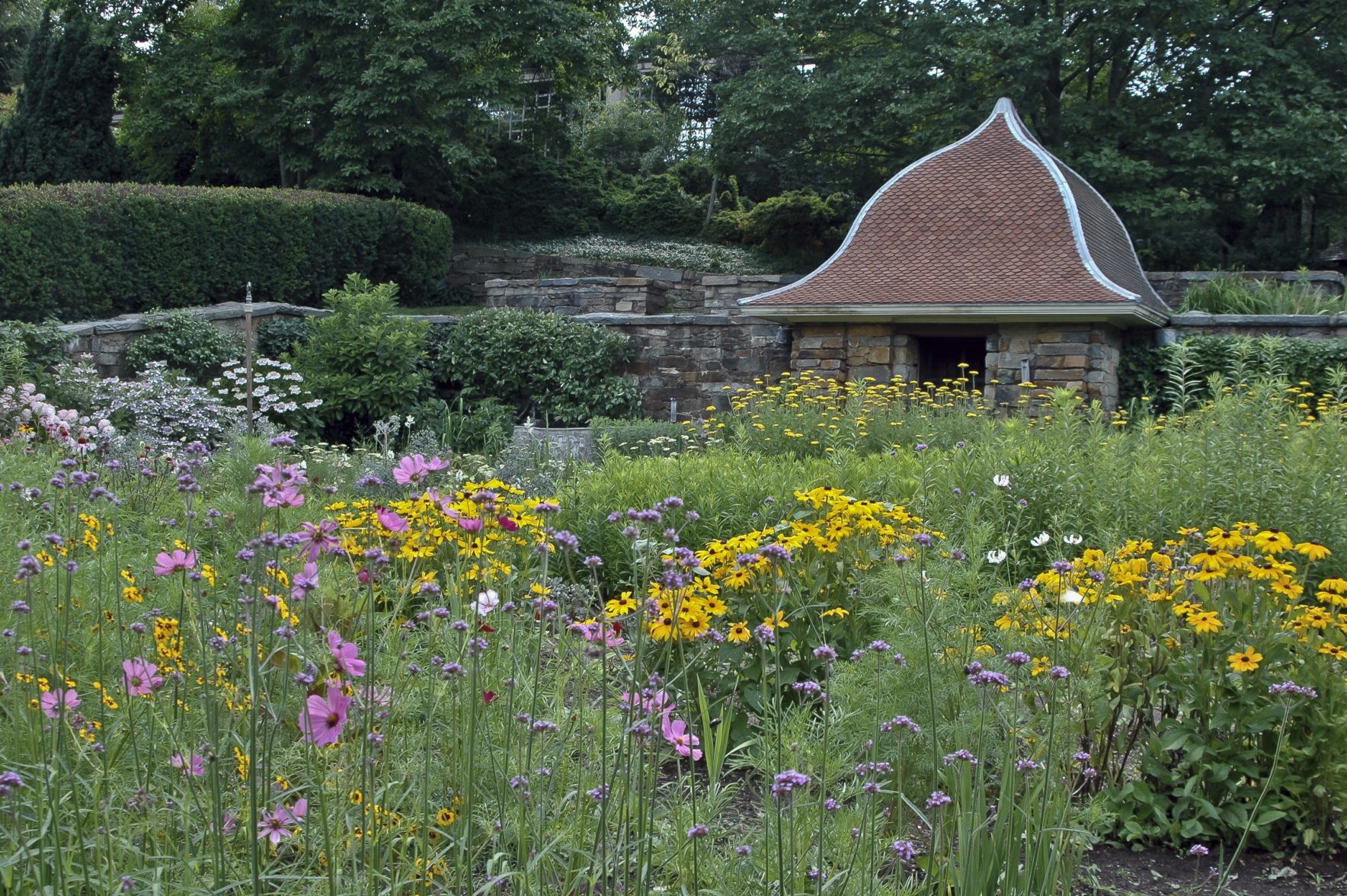 Valerie Brown Photo   Pickin' Wildflowers   by Michelle Terry   y Grandma Leona was not a classic Depression-era beauty. Her harvest-browned skin and murder of jet-black hair were an arrant... 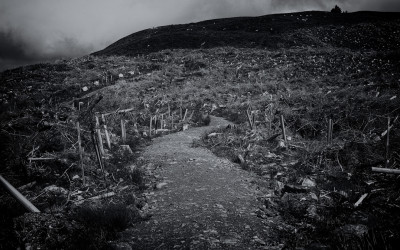 Mom’s current oncologist says, and I paraphrase: “I’m sorry for what we had to do to you in 1977 to treat breast cancer. We were very aggressive. And I’m sorry that the radiation you received as an infant probably caused cancer.” 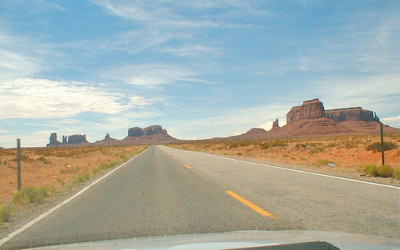 He turned off the radio and began to speak with his storytelling tenor voice, developed to go along with his drumming where his group were often prize winners. 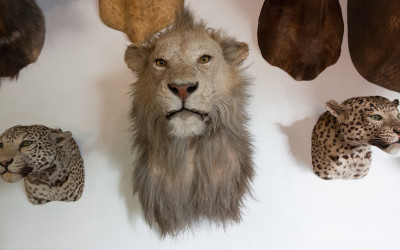 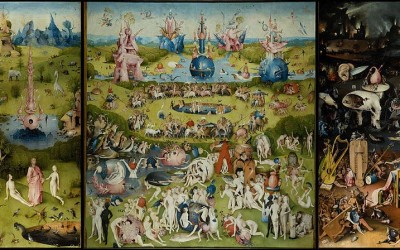 The tales of woe were woven into a more elaborate tapestry. The logic of economy and the politics of those who didn’t vote…the shape of our world. 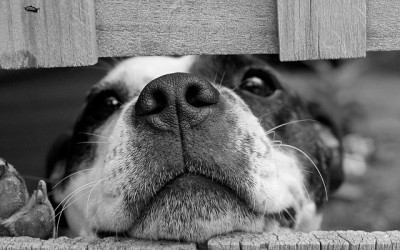 I know why the dog next door cries at night. He’s the black-and-white mutt, the shaggy prisoner of a fenced-in portico…four feet by four feet. Cement floor.
No one is home, usually, where he lives, except for him. And so he talks to himself, and me, and the other neighbors. 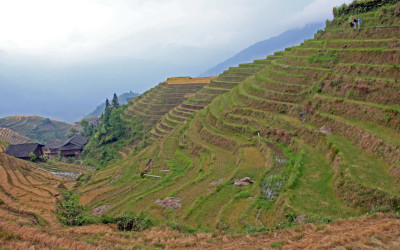 Blue Eyes slinkily stares me down like he’s caught me shoplifting and he’s going to let me walk out of his store with whatever I want. His impish grin is like callused hands tickling my neck. I immediately tell myself I’m imagining things. I’m the sweatiest, smelliest and most disheveled I’ve ever been in my life… 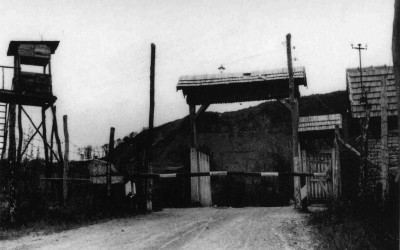 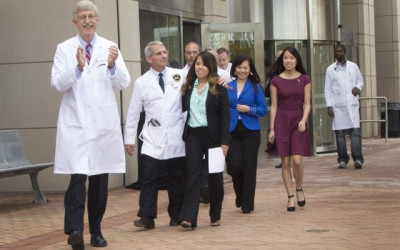 I was listening to the radio, making a sandwich, when I heard that Eric Duncan had died. I lost my appetite. Media coverage of Duncan, the first known Ebola patient on American soil, had been reminding me of another patient I hadn’t thought of in years—Ryan White. A sick feeling came over me when I heard Ryan died, too, back in 1990… 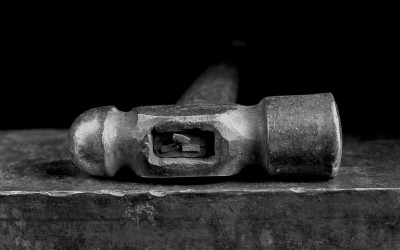 The last time I was in Vegas I lost. Dr. Heart Stat!
What does it mean to be at that moment between the last breath and nothing, when everything slows down just before it ends and you know it’s the end and you see yourself for who you really are. Can you imagine? Really see yourself for the first time and think holy crap and then think wait! I can’t go yet…