IT’S NOT OVER TILL WE SAY IT’S OVER

I turn around, when I can,
I turn to look
where I’ve been.

I turn, according to yoga,
according to linguistic pretzel dreams
steeped in alchemical verbs, nouns & adjectives,
with interjections & careless conjunctions
tossing Mardi Gras beads to bare-chested
prepositions pilfering fast-food dumpsters
& haunting merlot eyelashes to spot a fry
below lusty chicken leg busted in three
places, but a fry, & just when we thought!

Alan Britt is poetry editor of Ragazine.cc. You can read more about him in About Us. 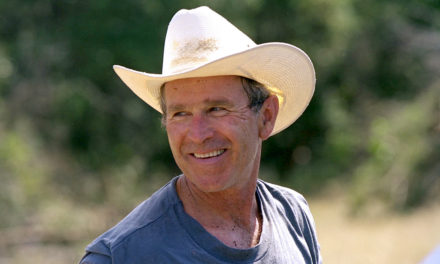 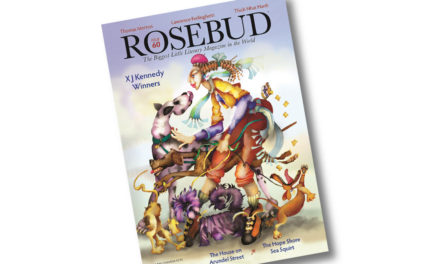