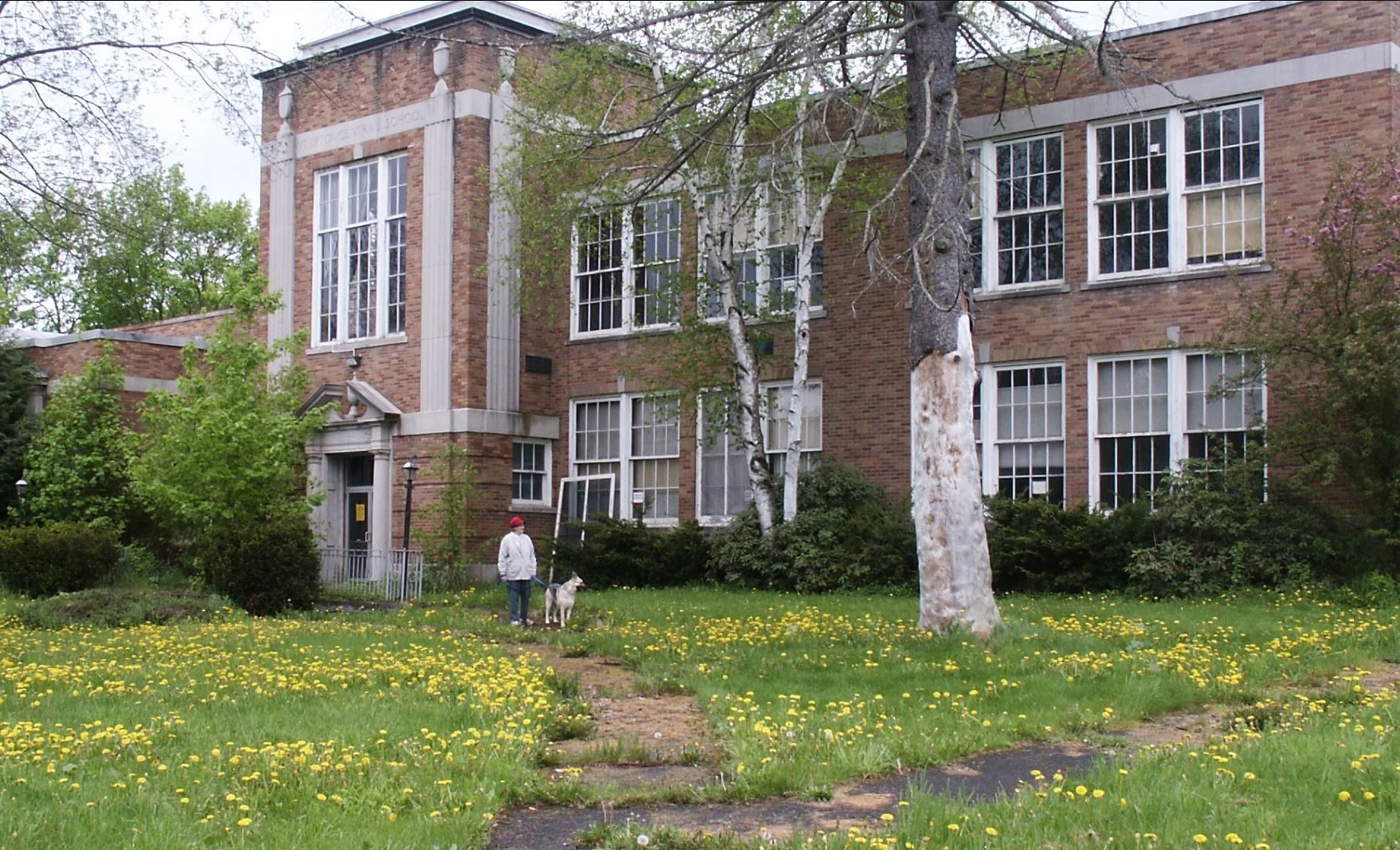 In a sunny late fall afternoon, I took a drive up New York State Route 8. Highway 8 originates in the Village of Deposit, winds through small villages and hamlets, passes through the city of Utica, and continues, ending in the Adirondack town of Hague.

I traveled a 40-mile stretch of that highway that parallels the Unadilla River (a tributary of the Susquehanna River and Chesapeake Bay) from the village of Sidney to the hamlet of Leonardsville. Over that distance, I passed five defunct school buildings, and made a short detour off the highway to one more. Some are in use by businesses that have purchased or rented portions of them, and one houses a private school. Two stand completely empty – one is surrounded by unmown lawn and plastered with signs warning off trespassers, and the other, looking more carefully tended, is for sale, sporting real estate signs and hopes for future use. 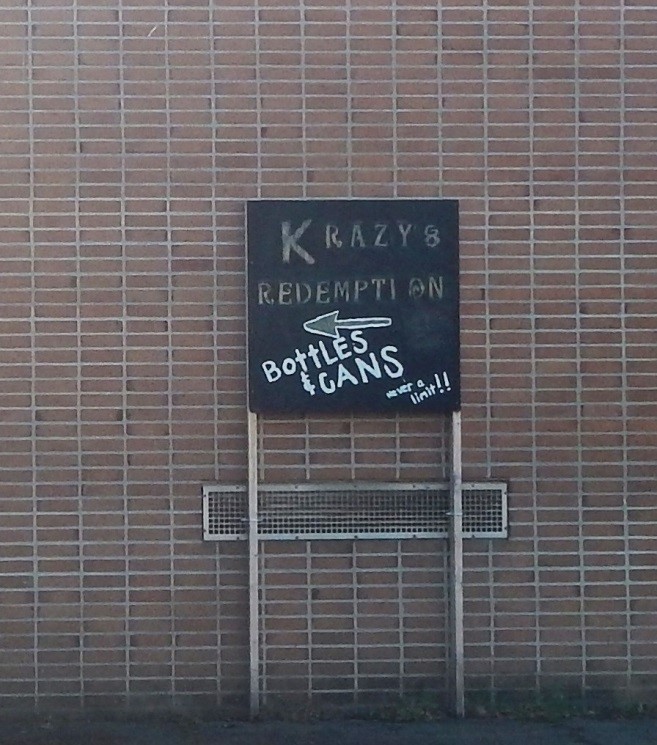 Part of the old Mount Upton Elementary School building is a redemption center for returnable cans and bottles. 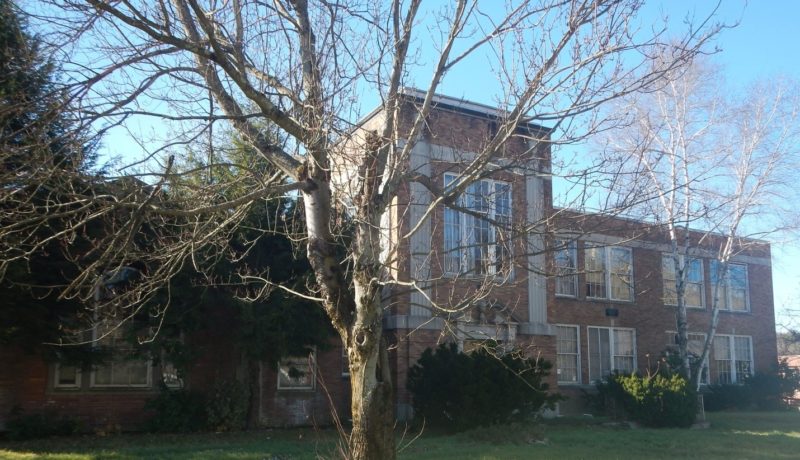 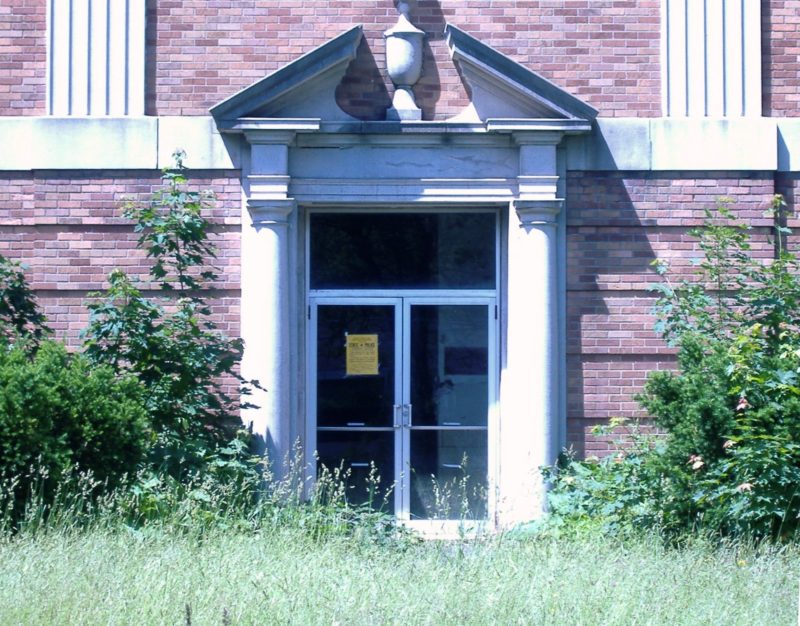 In the summer weeds grow high around the former Mount Upton High School. 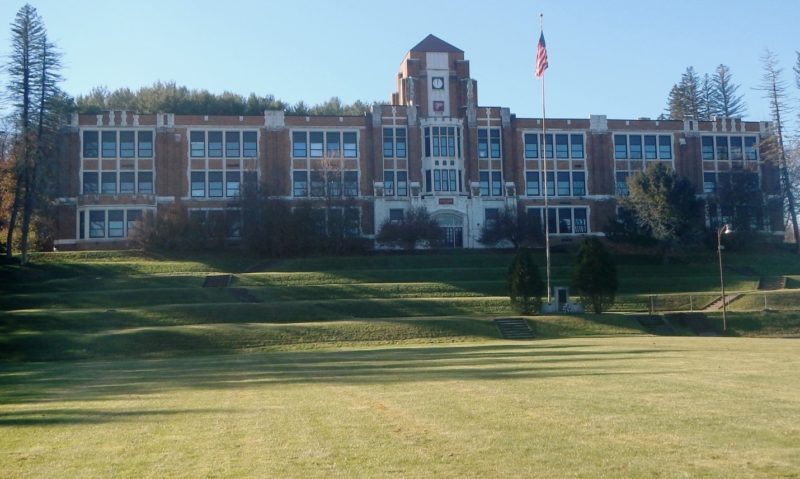 The former Leonardsville Elementary School, now for sale. Leonardsville, Bridgewater, and West Winfield Schools consolidated in 1969 to become Mount Markam Central Schools. This building housed kindergarten through 12th grade students until 1969, then served as an elementary school in the merged district until it was closed in 2001. It has been for sale most of the time since then.

These schools were orphaned by consolidation, the combining of two or more small school districts into one larger district. Consolidation is a decades-old trend rooted in education policy that valorizes an urban model of education, termed the “one best system” by educational historian David Tyack, and ignores the benefits of small communities and schools. Small school districts are becoming rarer as rural populations shrink and expectations change. In New York, consolidation is promoted by the state government and supported with funding incentives.

School district mergers tout economies of scale with savings due to lower overhead and shared services, but the costs and benefits are anything but clear. Here in New York, merging districts receive additional state aid for five years, as well as building aid that pays for most of the cost of new school buildings. Districts may then find themselves with new buildings in locations that require extensive busing, rising and falling gasoline costs that play havoc with budgets, and extremely long bus rides for students. School buildings, like those I saw on my drive, that once were the heart of their small communities, sit empty, and property values fall.

Is bigger really better when it comes to schools? Small size is an advantage when it means that students interact more frequently with their teachers, teachers know their students better, and students have more opportunities to participate in extra-curricular activities. Parent involvement and partnerships between home and school result in better academic outcomes, and build social capital in families, school, and community. Compared to urban schools, small rural schools have higher test scores, graduation rates, and teacher satisfaction, and lower rates of behavior problems and absenteeism. While per-pupil costs are higher in these small rural schools, the cost per high school graduate is actually lower, according to National Center for Education Statistics data analyzed by the Rural School and Community Trust.

As I drive, I reflect – I know that populations of school children are dropping, districts are getting smaller, are merging, that money talks. I know all this, but I am still struck, on that beautiful drive along the river, by all those old school buildings, and by all those communities they no longer anchor.

Rural Schools – a part ONE of THREE by Sue Atkinson,

Part 2 of this essay is a further exploration of issues around consolidation and small rural schools and communities.

Dr. V. Sue Atkinson is semi-retired from a career teaching and supervising programs for infants through high school students, working with both typically developing children and students with identified disabilities. At SUNY Binghamton and Cortland, she trained teachers to work with these students with an emphasis on inclusive teaching practices. Sue continues this work part-time and writes on topics related to education, policy, child development, and disability. Her contributions to Ragazine.CC include “When Teaching Was Fun.”