This Thanksgiving my husband and I went to Atlanta

to spend Thursday through Sunday

with his very caring daughter

at the airport by 5

My new husband ( not so different

from my other husband so many decades ago)

likes to be prompt so being really early

is not a problem for me

My husband had a free companion ticket for me

and things were good on the plane

At the airport my husband stopped to buy

while his daughter patiently waited

When we got to her house, the turkey was

Her son, her husband ,and my husband watched

one of the football games on tv

When dinner was ready, I mentioned an old tradition

from my family from years ago of going around the table

and everyone saying something

each one was grateful for

Instead they said grace and crossed themselves and

said they were grateful for the food

I said Amen with them

I didn’t cross myself since

I’m Jewish and my husband who converted

to Judaism when he married his second wife

didn’t cross himself either

I thought how my son’s children were spending

Thanksgiving with their mother and  abuela

whom they had lived with since their parents

split  when they were in kindergarten and

I thought of my older son and his children who

spend every Thanksgiving with their

other grandmother, my daughter in law’s mother

I thought about my younger son alone on Thanksgiving

and wondered if any of my grandchildren would phone  or

email me today unlike last Thanksgiving

During dinner, we said how delicious the sausage

We commented on how much their fourteen year old son

had grown since our last visit

I thought how happy my husband seemed to be with  his

daughter and her family

that my own grandchildren are having a traditional

Thanksgiving with at least one of their grandparents

And I love my grandchildren so much that just knowing they

are happy is more than enough

Black, blackest with startling green
eyes and bones sticking out of its
famished body

Still, I give the cat some of my dog’s food outside
My husband tells me this is a mistake
that I’ll never get rid of the cat

The cat sleeps on our doormat
Again, I feed it outside
The next day I bring it inside
worried  about roundworm it might have because
of a bare circle around its tail

After the test results, they phone
and tell me he has an infectious disease
and needs medication for three weeks to clear it up
and I need to give that medicine
to my fourteen year old Bichon as well

The cat sleeps on my placemat
on the dining room table.
He loves me to pet him
under his chin and behind his ears.
He is ravenous and constantly mews for food
and jumps on the kitchen counter
if I go into the kitchen to try to prepare even breakfast
My husband, Bichon Nelly and I lock ourselves
in the bedroom at night
because of my cat allergies
The cat roams the rest of the apartment

I feed Nelly on the bed
so the cat won’t eat her food.
At night the cat  sometimes runs
down to the basement
where I keep his food and litter box

WHERE I GO FROM HERE

Where I go from here is maybe backward
trying to find old friends who have disappeared,
old third cousins, old classmates
who on my forward moving years
years ago( and probably theirs too) lost touch
I wonder if they’re ok, if they’re still alive

Where once there were so many divergent paths

I could have taken and sometimes did

Where once I stopped for years

and focused on my kids— their future lives

where they were going

I guess I’ll just try to call some old friends—

but with cell phones, no directory listings for

that they have avoided the Alzheimer’s epidemic

in our age group—

That they might say— I was thinking about you too

And maybe sooner  not later , I’ll pack up my journals

so my grown kids and grandchildren so busy

(and I’m glad they are )with their own lives

pick up one of these journals

and discover who their mother and grandmother really was

Laura Boss is a first prize winner of PSA’s Gordon Barber Poetry Contest. She is a recipient of three NJSCA Fellowships. Founder and Editor of Lips, recent books include Arms: New and Selected Poems; Flashlight (both Guernica Editions); and The Best Lover (NYQ). A Dodge Poet, her poems have appeared in The New York Times. 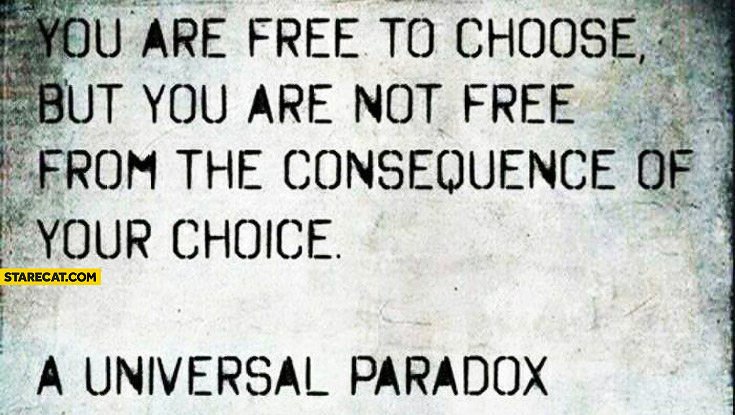