I wanted to participate in our class discussion on a scummy pond, so I said the water was not filled with bacteria, but some aquatic plant. But my professor dismissed my observation. He thought that nitrogen–containing waste from farmlands polluted the pothole. I wanted to pee in the shallow pond to irritate him further.

I felt discouraged that my professor would not take me seriously. There was nothing to admire about the old man. He used a ballpoint pen to seal a hole in the front pocket of his checkered shirt. And though I was his favorite student, I turned away from him in revulsion.

And soon we met a nature conservation officer, who told us that the surface of the water was not covered with blue–green algae, but common duckweed. I saw the color rise in my professor’s cheeks. He hurriedly thanked the manager and then boarded the college bus with the rest of us.

A Cautionary Tale with a Happy Ending

Once a muskrat foraged for a few of my sweet scented lilies
and dragged them onto the shore to relish their rhizomes
And after chewing on my small flowers of the brightest yellow
the troublesome rat was sure of his accomplishment to tarnish me
So, I sprouted enough palatable pods to stock an extensive pond
and the gluttonous animal chocked on my poisonous rootstocks
In that way, I learnt not to live in fear of such small rodents
and to turn my face only unto those who adored me better.

My latest obsession, a young adolescent female swan, floats almost effortlessly into an open circle of water. I conceal myself behind a clump of brown-headed cattails. She slides towards my direction. I do not want to frighten her, so I sit still. She focuses her soft, almond shaped eyes on me. Then she turns to face her male counterpart, an eager —though not exactly feisty —cob.

As they come closer, the mute swans set themselves parallel to each other, with a precision that almost seems rehearsed. They extend their white elongated necks and form an elegantly shaped heart. I lift up my charcoal pencil to sketch them as the tips of their orange beaks touch. But the quick-eyed female catches me in the midst of my artistic voyeurism. She cocks her head in disgust before outspreading her large wings and launching into a short flight across the lake.

Her cob unhappily watches her slip into a backdrop of flowering rushes. And then after noticing me drawing nearby, he too makes an exit, disappearing to a point not far from where his partner has landed, where I know they will resume their mating once they feel I have left.

Anum Sattar is a junior studying English at the College of Wooster in Ohio, USA. Her poems have been published in the American Journal 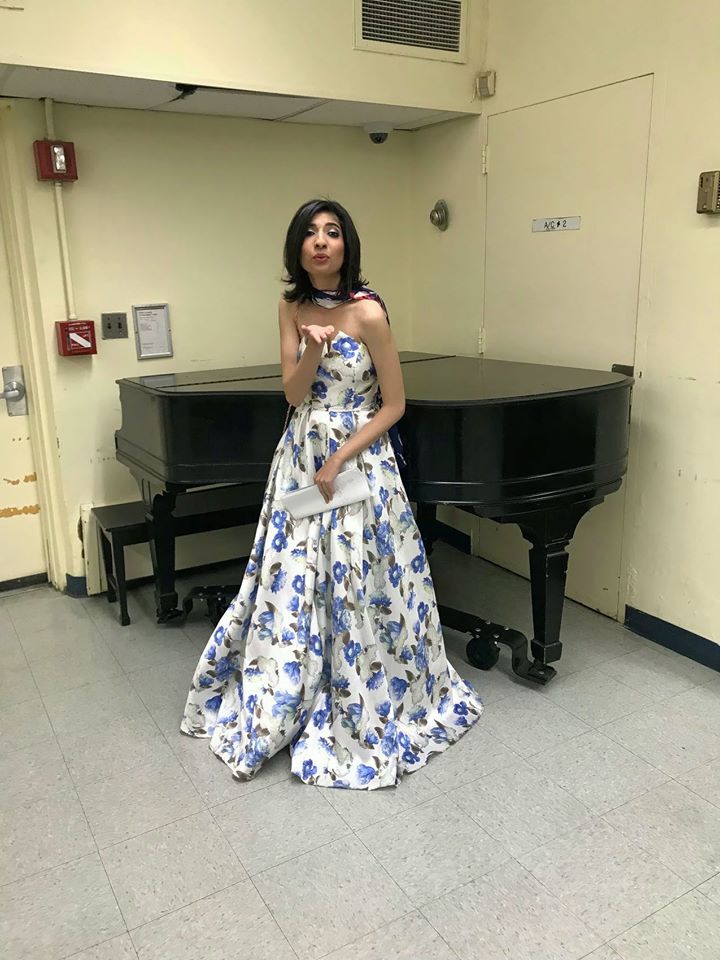