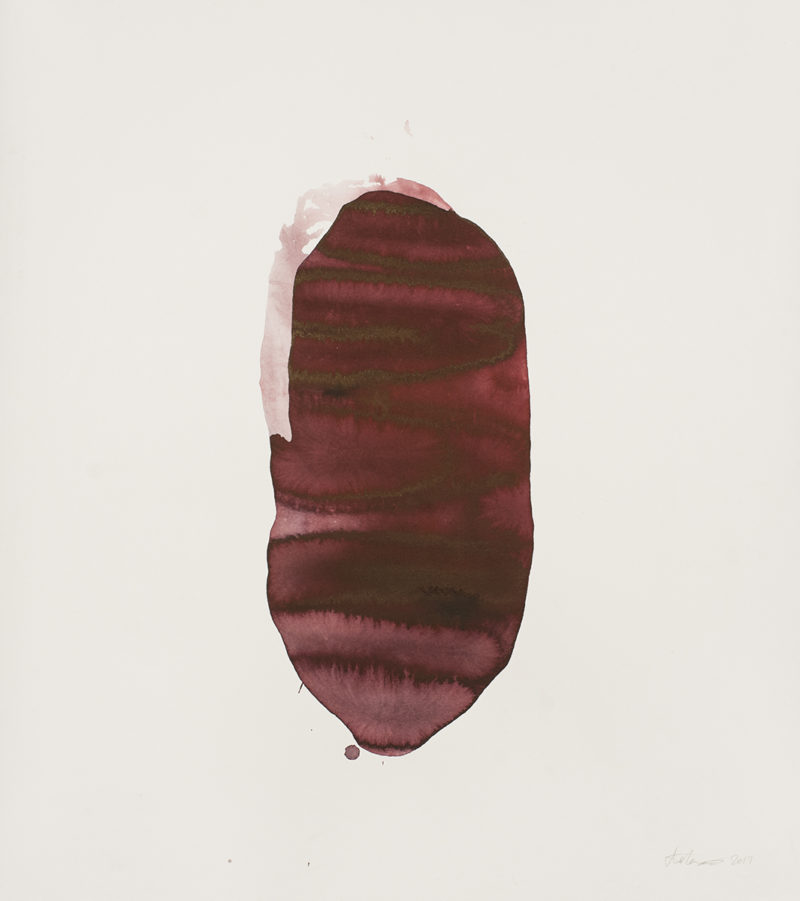 Earlier this year I went to two illuminating exhibitions within a few weeks of each other. One was the swanky Jeff Koons show at the Gagosian in Beverly Hills, the other Alex Wolkowicz at Artbreak in New York, which has just returned to New York following a successful run in Stockholm.  I’m not nostalgic but the process filled me with gratitude. 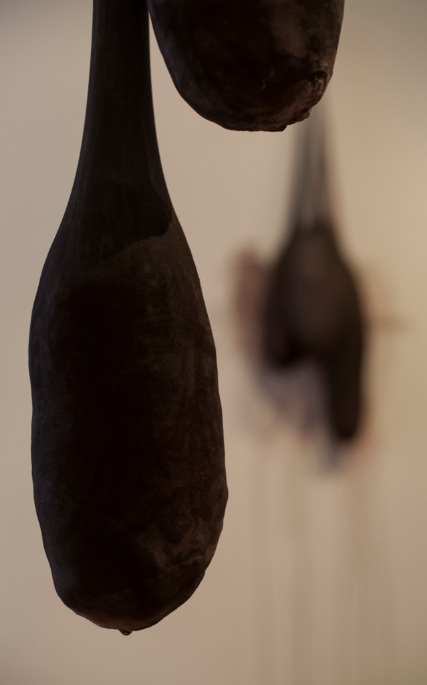 I gather the idea of process-led conceptual art is that you’re let in quickly — as you are with Koons. This is just process. All those re-hashed neo-conceptualist pieces of the 1980s’ and ’90s’ seemed destined for the boardroom or ski retreat anyway. All as the cash registers spewed. Real art, I feel, always needs a good dose of recessionism to surface. And don’t blame me – ask Duchamp or, god forbid, Giacomo Balla.

Because the money is no longer out there, (I saw no red dots in the Koons show!) — has, perhaps, the fiscal value of ‘art’,  also finally plummeted? (Samo’s ‘Skull’ painting for $110.5 m anyone?) And so, here we are, left again — goddamn it — with the “new” all over again. “Conceptualism” became packaged, not simply — but expensively. And collectors bought totem pieces as they have always done: Lorenzo de’Medici, Vollard, Kahnweiller, Castelli, Saatchi. And the beat goes on.

But the interest in anything of value is always in the spaces in between the mainstream. The place where culture grows through questioning. Spaces once filled by the likes of Nolde and Eva Hesse.  Spaces between filled with Paul McCarthy and Bruce Nauman and Franco B…

And just like Hesse, the process of Wolkowicz is subtle. This is art you have to work at. This is where you the viewer are placed and required to join the dots one by one. To stay in the room and figure it out.

In this show we have two separate environments. We have hard-edged monoprints, with the mystery lying in the creation of these forms containing free-flowing striations of pigment. There is no masking involved, so it becomes like looking through an alien porthole into some inorganic sea. I first question how the process works, which is what I think great art is often about. How are the edges so clean? It is the spaces between the forms that informs us of the process – or is it just that we cannot figure it out yet.

The second room is both sound- and sculpture-scape; of dark hanging slugs taking up the walls and suspended from the ceiling. Organic forms unlike those which adorn the previous room’s walls. A whaling call beckons, a hollow cry from somewhere else, the slow drone of a dying mammal. The recorded soundtrack created by Wolkowicz works in tandem with the natural sound of the slow drip from one of the forms into a tin bath. This is the clue I need. Because this drip-drip of pigment escaping from one of the forms gives me the realisation that next door’s monoprints aren’t just portraits of the alien forms surrounding me, but an intrinsic part. A pressing process. An extraction. The sculpture being the mother — the dripping pigment the blood slowly leaking — the genesis of the paintings in some other room where pieces of beauty now hang — created by something of absolute horror. And like a collage of fact and fiction, beauty springs from the alien form. This is big language.

Here we have an aesthetic belonging in two places at once. It again reminds me of what was once overlooked in the East Village way back in the early 1980s. The Reagan time line, when all eyes were averted toward the West Broadway dollar and Samo played happily on the walls of Avenue A. It was back then that these children last played. Now, today — perhaps a new meaning, where mainstream art is once again valueless.

Eventually I got the clues of Wolkowicz’s narrative by flitting between two temporal and real spaces. By allowing myself. That it became beautifully obvious was down to me, the viewer. And that perhaps beauty and mystery really are born out of formlessness. That we can literally impress beauty into being when we really try, as this artist does from one form to another. That we sometimes can’t see it unless it is processed for us. That the road towards realisation is left unmapped and down to us — the viewer. That is why these people, like Wolkowicz, were once called artists. Because artists are guides.

Let’s welcome them back home.

Viscera was on display in May-June 2017 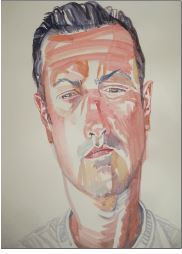 Carl Oprey  is a freelance writer living in New York where he produces prose and scripts, and teaches at NYU. Originally from Liverpool, England, he received his MA in Creative Writing from UEA and his first degree in fine art and art history from Liverpool. The combination has inclined his reviewing output toward gallery art and surrounding cultures. He hase also reviewed fiction and contributed social critique to a variety of online and print journals in the UK.

Carl recently completed  The Boy Who Made the King Cry, a work of creative nonfiction, research heavy and based around real events in New York and Liverpool.