Art, Barbara-Rosenthal - A Crack in the Sidewalk, Review | 0 |

Kok & Deiman, From the Coupling Series on view at AC Institute.

One of the most understated and unassuming exhibitions of the summer is a double-show at one of the most underappreciated spaces in Chelsea, AC Institute. In the main room is a series of linear sculptures by the Dutch collaborative team Kok&Deiman, and in the side room is a technological wall-installation by 26-year old Denver artist, Ryan Wurst, both shows on view through July 25.

Coupling Series, by Kok&Deiman comprises fifteen assemblages, most about two or three feet high, most fashioned from a half-dozen slats of polychromed plywood of various short widths and heights attached upright or against each other. Among them are a few cylindrical forms, the promotional piece the most different from the others, being four cylinders of perforated black rubber, one end of each burned and melted, the other end of two of the forms banded by a wide nylon strip. One piece swings from the ceiling on a long curving rod; one very small piece is stacked, almost unnoticeable, in the corner of an adjunct room playing a video of their processes during the creation of a different work. 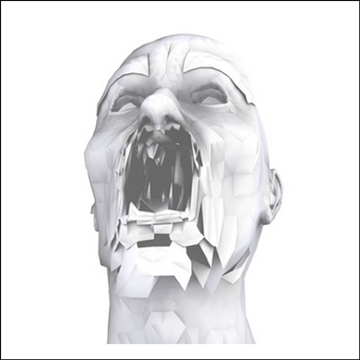 This is an understated series of stately whimsicality. It is beautiful to look at and fun to walk amidst. The pastel and royal colors, pinky coral, soft aqua, pale yellow, deep ultramarine, sometimes against black, sometimes with a subtle white-line texture, sometimes on a bit of cloth, are subtly mixed and matched, and the conceptual and visual delicacy of their combinations is supremely refreshing to the eye and mind in an age of so much harshness in painted forms.

Kok&Deiman note that these pieces serve as investigations of “model”, and indeed, as I walked through them I had thought about them scaled up and down, and concluded that their integrity would hold, which is not always the case, particularly in architecture, wherein what looks fine in balsa on a table looks like a fortress in Midtown. The artists would also like us to consider this series in relation to nature, particularly “the graphical representation of nature found within common garden system models.” The enjoyable low-tech quality of the knee-high floor works in the brightly lit area made me feel more like this was the garden itself, and the installation contrasted well with the technological wall composition in the next room.

Lit in soft amber, and hanging on one wall opposite an upholstered viewing bench, was Ryan Wurst’s Drowning the Mouth Breathers. It is a square composition of plexi-glassed 12” square grisaille drawings of shatter-style segmented cyborgian heads, alternating in a loose grid with black-cased iPods. Their screens play small videos of those same heads shaking quickly in agonized death throes. The black and white of the video is eerily blue in the amber light, and the tangle of cables and wires and outlets cascading to the floor adds to the feeling that the heads are behind a technological waterfall. A quiet, disturbing audio emanates from the iPods, too: a whine, buzz, hiss, roar of fluctuating volume, speed and intensity, not like any naturally flowing water, but with the same mix of predictability and unpredictability.

This is an elegant piece, well-drawn and well-executed, simple, direct, and extremely disconcerting in a very moving way. I was fortunate to sit next to Ryan Wurst on the bench as he spoke to me about his compulsion to investigate physical, particularly human death in comparison to technological permanence. His seminal concept was to depict a technological being that would experience death, and he has many other works in his Mouth Breathers cannon. As we spoke, this young artist expressed, at first, the notion that physical things will die, but technological things will remain forever. But as our conversation continued, and progressed, I pointed out the various forms that video in particular, and screens themselves, and even hand-held devices have taken, besides the constantly broken links of urls posted only short times ago. He confessed that he had begun to become aware of that in a niggling way, not yet brought into his work; but now he was planning to consider technological death as an actually very pressing concern, and I could see that ideas for further exploration of the life and death of both types of existence were bubbling in his lively mind. Ryan Wurst is an exciting artist to follow.

These two engrossing shows are typical of one of the two types of exhibitions AC Institute mounts. Holly Crawford is the director of this non-profit space, and AC originally stood for “Art Circles,” which was the name of the reviews-publication she and Peter Frank edited, and I wrote for, in the mid-2000s. One thing Holly is particularly interested in is novel interpretations of oft-discussed phenomena, with a secondary interest in collaborations. All the works she shows with this mission are well-crafted, striking to view, and unexpected to think about in ways that expand one’s mind. The gallery also mounts political theme shows, which take a more free-form aesthetic, and cover more familiar territory. The space showcases performance, classic and electronic media, audio, and text, and serves as an experimental lab for some projects. She herself works cross-media and is an art historian, behavioral scientist and economist. The space, however, is rarely in the news, so, even though in a prominent Chelsea location, we can consider it a hidden gem, and I’ve been recommending to other reviewers at other publications that they give the place more ink! And now, to all you readers, go see the exhibitions!

Barbara Rosenthal, Bill Considine and Thad Rutkowski will be featured readers in the Saturn Series curated by Su Polo at Shades of Green, 125 E 15 St, Mon. July 27, 8 pm. Free. Barbara will be reading from her new novel, WISH FOR AMNESIA, published by Deadly Chaps Press. The book has been nominated for a Pulitzer Prize in Fiction, PEN/Bingham Award, National Book Award, and Pushcart Prize. She is a frequent contributor to Ragazine.CC. 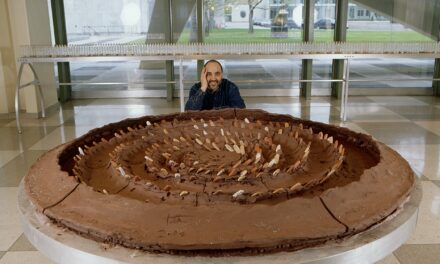 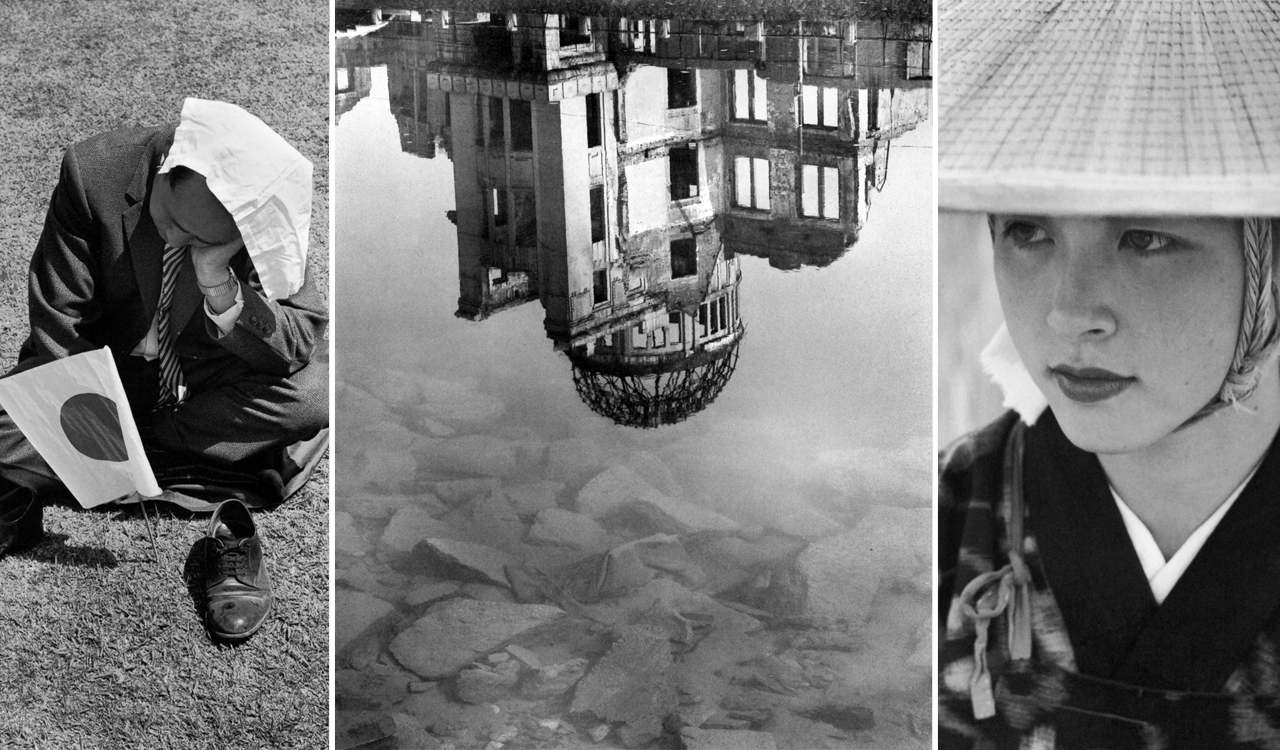 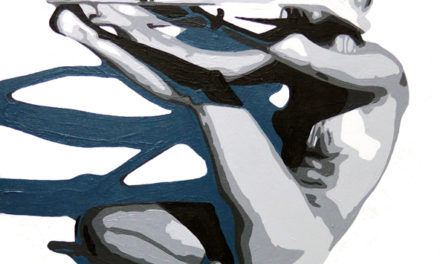