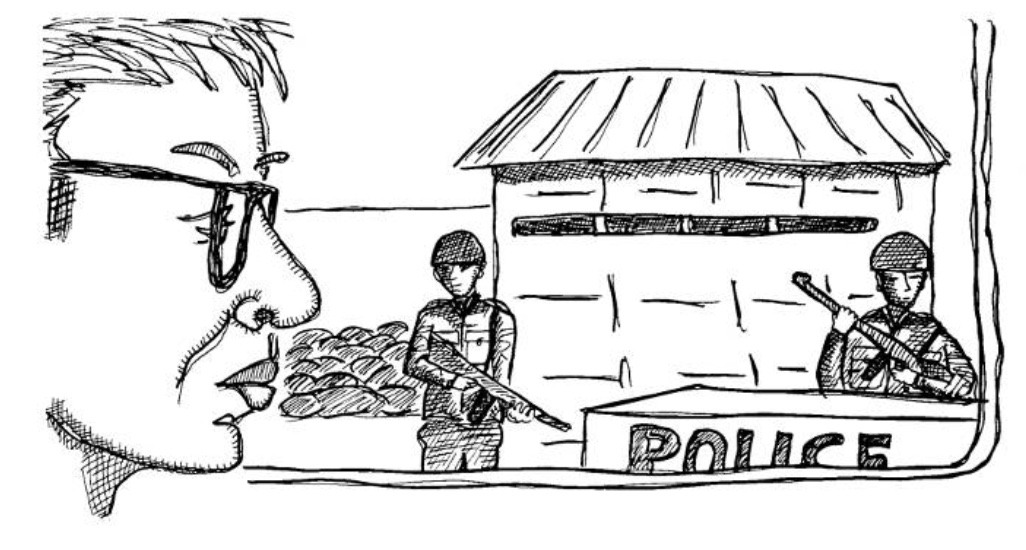 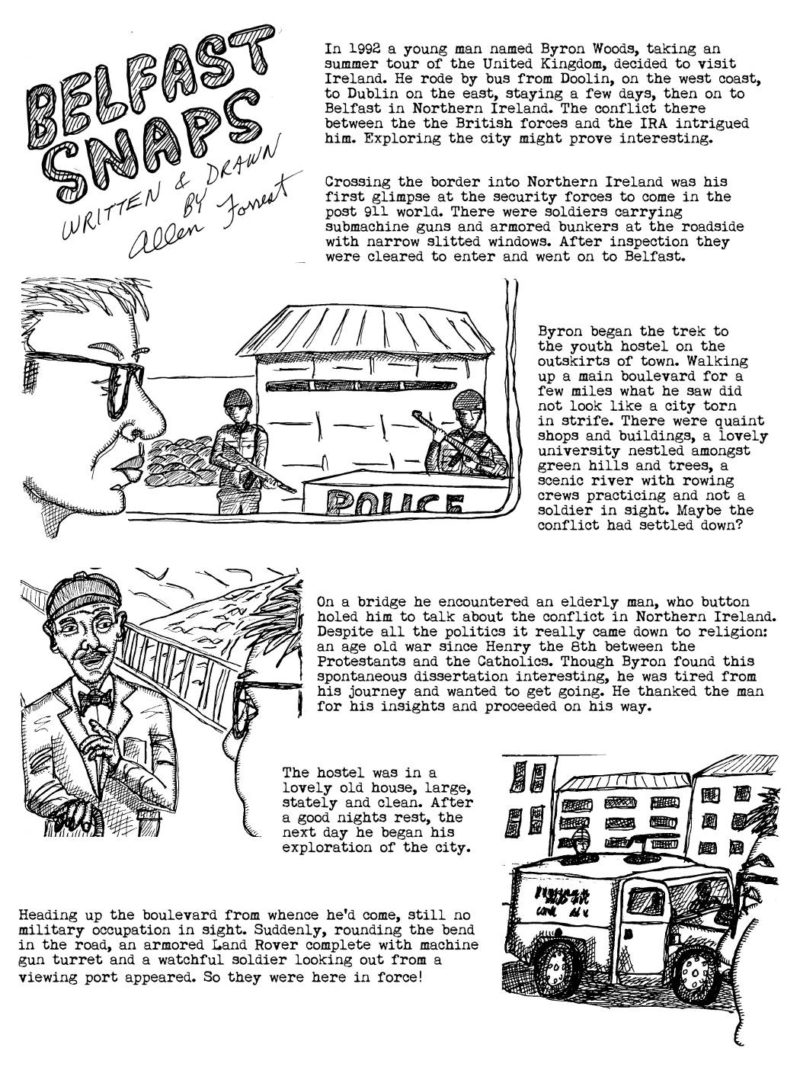 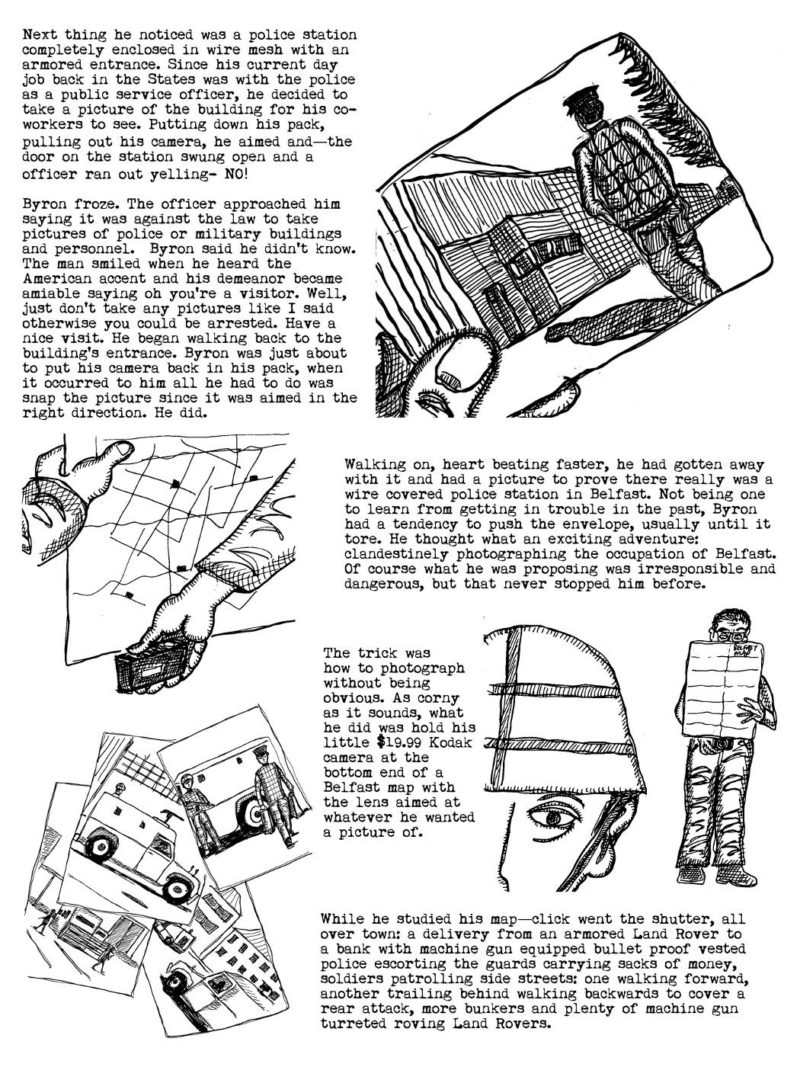 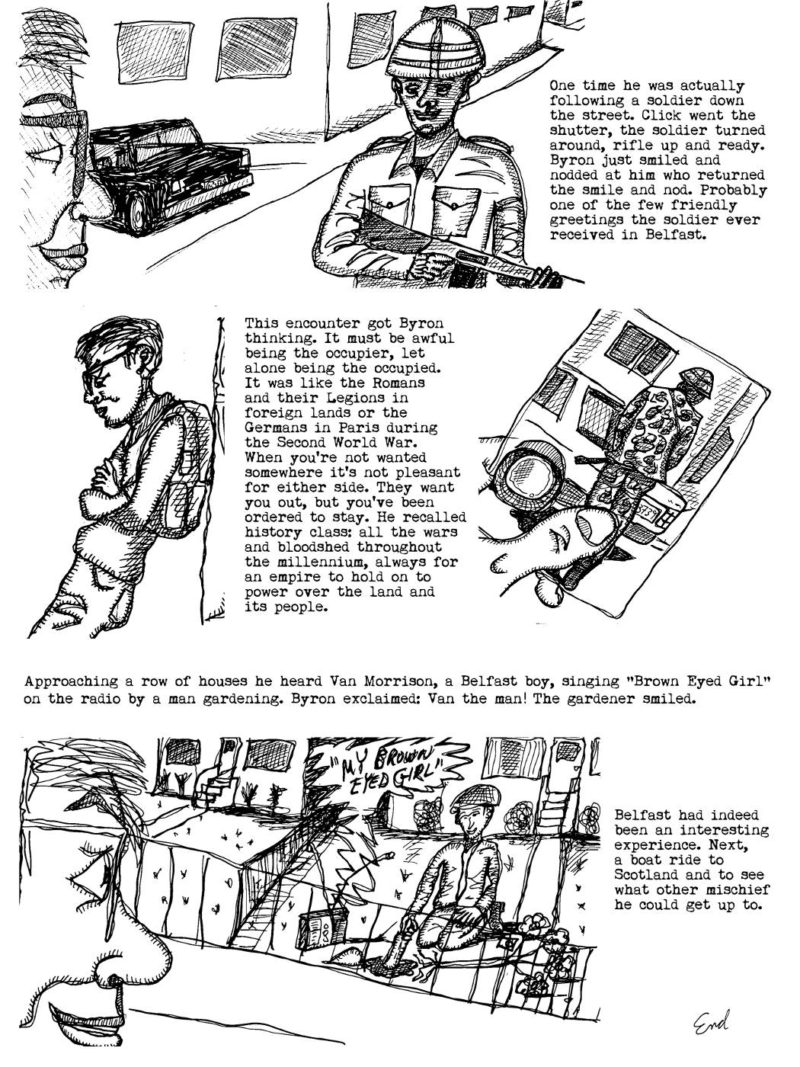 Cartoonist/Illustrator. Born in Canada and bred in the U.S., Allen Forrest has worked in many mediums: computer graphics, theater, digital music, film, video, drawing and painting. You can read more about him in About Us.