Coming to My Senses

Quick! How many senses do you have? I’ll get you started. There’s the sense of sight, the sense of smell. Go ahead, count them up. I’ll wait.

Did you come up with five senses? Boy, are you off. That was the original number of senses identified by Aristotle two thousand three hundred years ago.

You also have a sense of balance and acceleration, scientists call equilibrioception, and your sense of pain, called nociception. And for what it’s worth, you may have a good sense of direction.

You probably have a sense of body and limb position, called kinesthetic sense or proprioception.

Some people have a better sense of time than others. And some of us have a sense of fatigue that only an afternoon nap can satisfy.

Scuba divers may have an acute sense of pressure. But I’ll wager most divers don’t experience a sense of drowning too often.

Thermoception is a sense of relative temperature.

How about a sense of itching? I don’t know what that’s called, but you sure feel it when you’re interviewing for a job, right?

I hope you have a sense of need to urinate from time to time, closely related to a more general sense of urgency.

If you look forward to Weekend Radio every week, you must have a sense of humor or at least a sense of amusement. Some of the more philosophical parts of Weekend Radio might appeal to you if you have cultivated a sense of values. Or maybe not.

Scientists have identified some 20 senses, believe it or not, but that’s not nearly enough for me. I have many other senses.

For example, I sometimes have an overwhelming sense of desiring hot pizza loaded with mozzarella, spicy tomato sauce, and a crunchy crust. Maybe that should be called “pizzaception.”

I often experience a sense of curiosity about what certain movie stars look like in their underwear. I should call that sense, “pornoception.”

I had a definite sense of foreboding the first time my teenage daughter borrowed the family car. I call that “autoception.”

I also had a sense of dread when a family member was offered a credit card for which I was asked to co-sign. Call that “creditception.”

I’ve experienced a sense of tender, true love a few times already in my short life. I call that “cupidception.”

I imagine there will be quite a sense of euphoria when I win the lottery, but (alas!) I can only guess at what that sense of incredible wealth feels like.

I’ve had a sense of failure in any number of situations; taking a driver’s test for the fourth time comes immediately to mind. Which reminds me: I have a heart-stopping sense of fear when I see a police car, emergency vehicle lights a-flashing, in my rear view mirror. That doesn’t happen so often anymore, now that I’ve figured out how to use my cruise control.

Waking up in a hospital room surrounded by medical personnel frowning and shaking their heads has stimulated my sense of illness or injury.

Very often I try to fight the feeling that I may be the only person in the room who knows what equilibrioception means. That feeling, I’m proud to admit, is a sense of superiority. Now you can have it, too.

Mark Levy is a lawyer, and regular contributor to NPR, where he can be heard some Saturdays around noon. He lives now Colorado, and is a long-time friend of and contributor to Ragazine. You can read more about him in About Us. 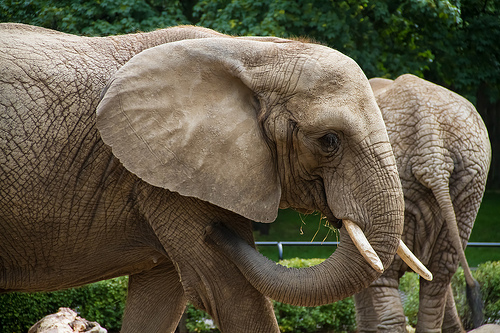 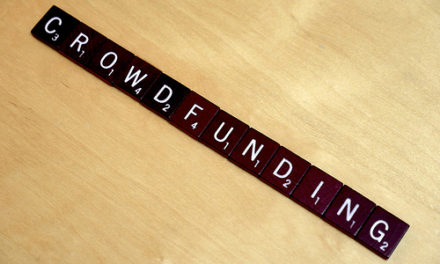 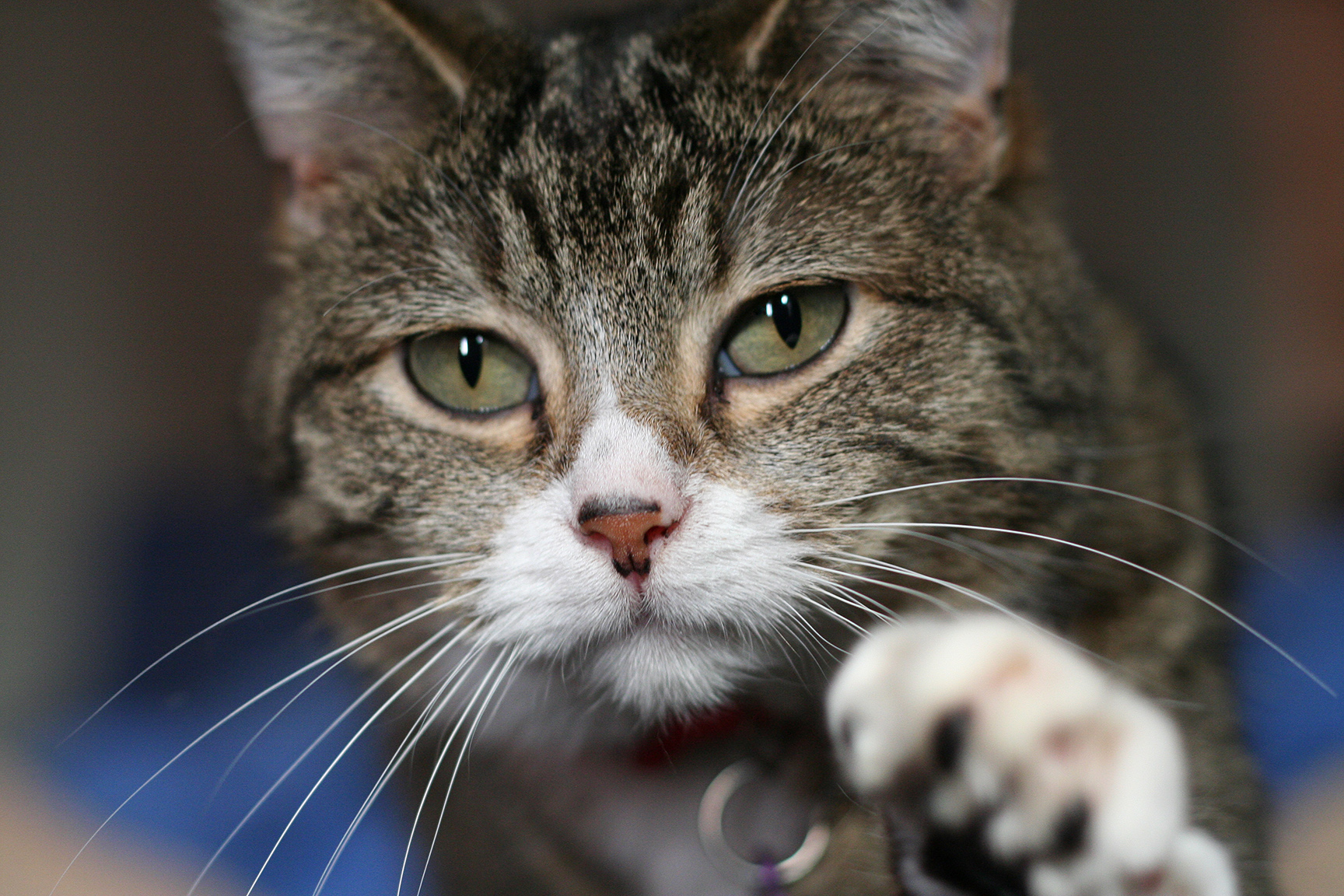