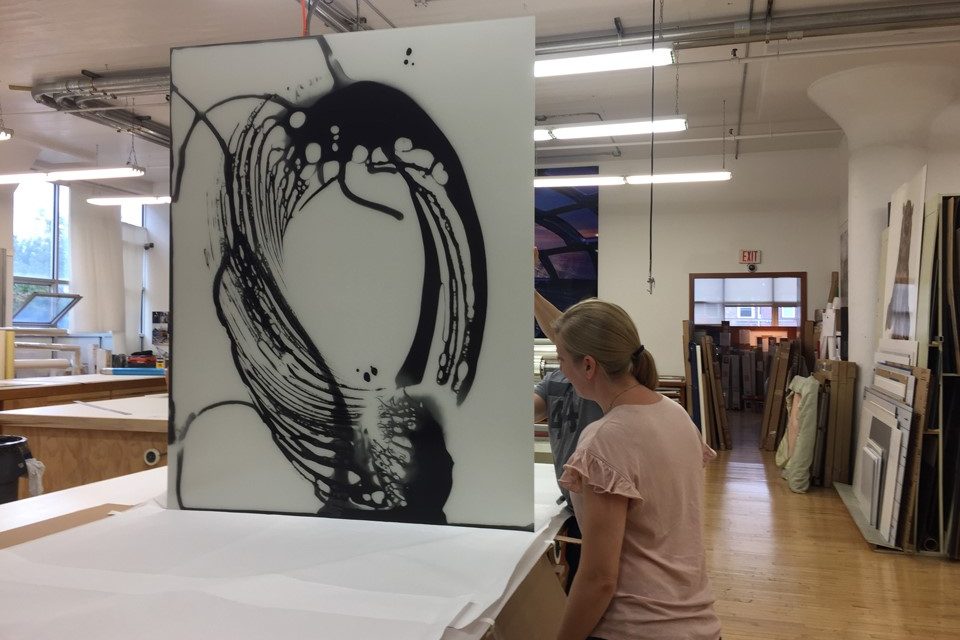 Cynthia Karalla inspects one of her “Developer Sketches”

Light as a Tangible Medium

Quantum Mechanics mostly deals with theory, light, space, time, gravity, multiple dimensions and so on. What’s interesting about these “Developer Sketches” is, they’re dealing with light as a tangible medium, like Sumi ink or a calligraphic landscape from an 18th century Chinese wash drawing.

A drawing is made in a space, a room, and we rarely realize that even though our space seems constant, it’s in a perpetual state of motion, with the Earth, the Sun, our solar system around our Galaxy, and at no point in time are we ever in the same space and time. These drawings seem as if to change with these motions, each rotation of a gesture or stroke echoes its previous predecessor yet manages to map another movement as it spirals in time towards another dimension.  You can go towards the past, and future, or see them as a whole in the present, even as they seem to stop time for a moment.  Another aspect of light that is a constant when dealing with time.

Another fascinating aspect about these images is the capture of light. Photography in general is about capturing light, but to actually capture the light as an actual drawing medium somehow defies the laws of physics, somehow fossilizes the light itself as it freezes a moment in time.  Unlike a photographic image, the medium relays an organic process of movement, and like a celestial phenomenon, these images spiral, translating our experience as an organic reality rather than the mapping of our movements through the universe in linear geometrical constructs.

From a spiritual perspective these images not only convey a theoretical language describing Quantum Physics, they emulate ancient archetypes that have persisted in art and architecture for thousands of years in the forms of Mandalas, Mazes, and Spirals. Mirroring our selves around an ancient center, with infinite parabolic possibilities around a given center. 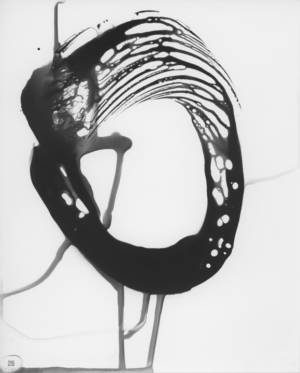 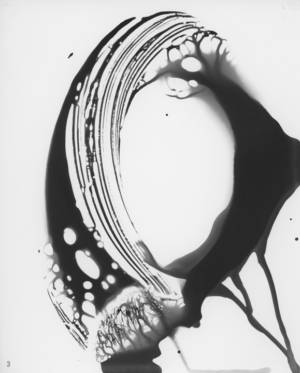 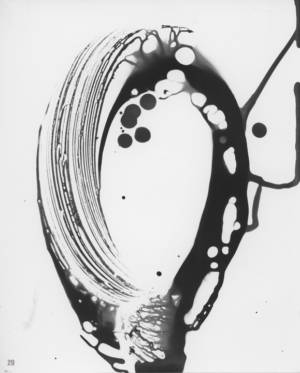 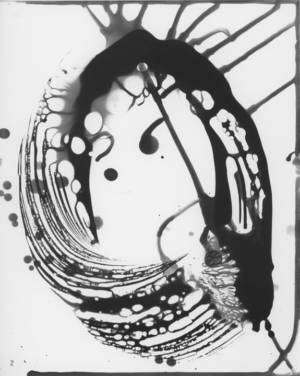 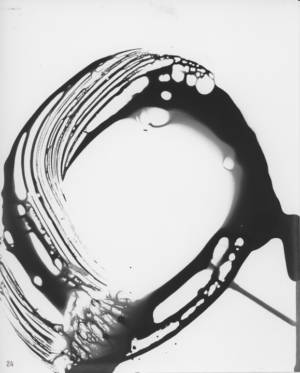 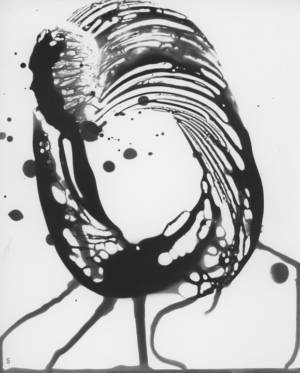 All images used with permission of the artist. © Cynthia Karalla

I was buying darkroom print paper through Craigslist, when one such seller sold me paper that was already exposed. After checking out the paper and finding that all the paper was useless, I called the seller to ask for my money back.

The seller laughed at me and said, “This is Craigslist,” and “Tough luck.”

The final test ended with me moving my whole darkroom outside into the big space. That is where the images came to life.

Sometimes in life we are dealt a hand of cards that might seem useless. But when all is at a loss, that’s when the world is free and open to many uncharted possibilities. 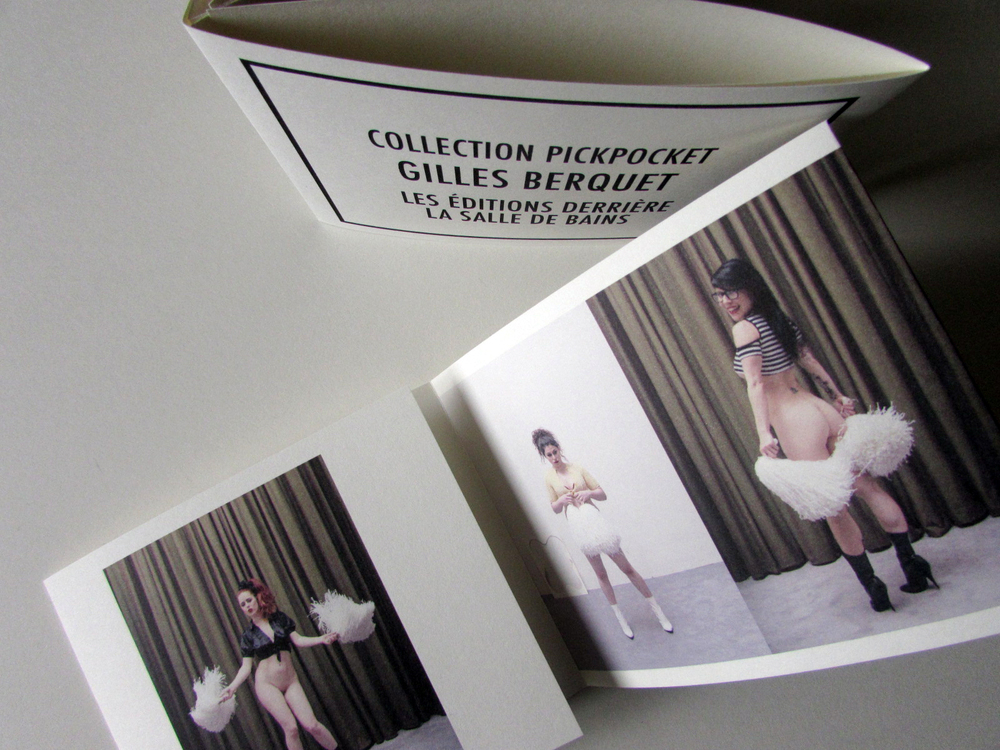 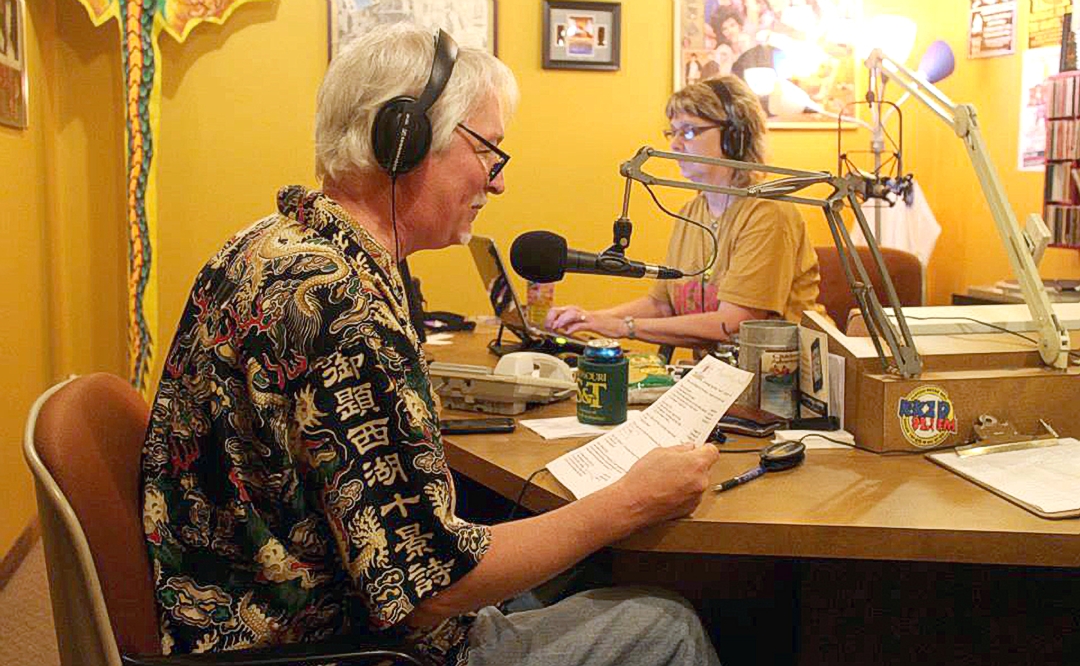 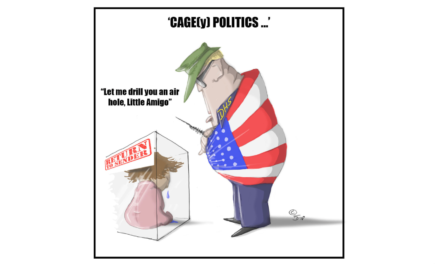