This negro doesn’t speak of rivers,

I speak of Haitian children

whipped by misery and denied a nationality;

there are other currents marking the cartography

of this map we call Republic;

I speak of borders traced with human bones

to separate people with the fear of death,

I also speak of borders erased by the footprints

of women giving birth in the sugarcane plantations

where the boss, the master,

would like to steal even their screams of pain;

they fall sharply into the hearts of this Nation

I speak of hatred expertly hidden within diplomatic speeches,

bleached out of the blood of siblings I’m afraid  to name;

this is not a poem about strangers

for when I hear of Haitians being thrown across the border,

I see myself with dusty chest,

facing the ground as if it were my grave;

I speak of Haitian children

born under the Dominican flag and then denied that nationality…

my soul has also grown deep like a river, Langston,

but I didn’t build the pyramids,

I have not bathed my sorrow in the green solitude

of someone else’s fields,

and it wasn’t mine the trail of tears

wetting the moonlight when memories of home invaded the mind,

this negro doesn’t speak of rivers.

Dió-genes Abréu, was born in Miches, Dominican Republic in 1959. He studied art in the National School of Fine Arts in Santo Domingo, the State University of New York (SUNY), and has an MFA from City College. His poetry books include POEMS FOR THE LIVING, 1983, and FOR WOMEN WITHOUT MAKE-UP, 1985. He has exhibited in the Museum of Modern Art in the Dominican Republic, The New Museum for Contemporary Art in New York, the Queens Museum of Art, the Metropolitan Museum of Tokyo, and others. In 1998 he won the first prize in the V Short Stories Contest organized by Radio Santa María in the República Dominicana. A founding member of Palabra: Expresión Cultural (PEC), a writers’ group dedicated to the development and promotion of Dominican culture in the US, in 2004 he published PEREJIL, el ocaso de la “hispanidad” dominicana, a book about Dominican culture and identity viewed from the perspective of the Dominican immigration experience. 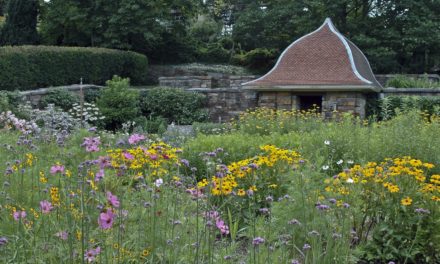