“Hey chief,” says the big guy in dirty, mustard-colored overalls as you walk up to the store in the village. “Come ‘ere for a sec. I wanna ask ya somethin’.” He’s got a 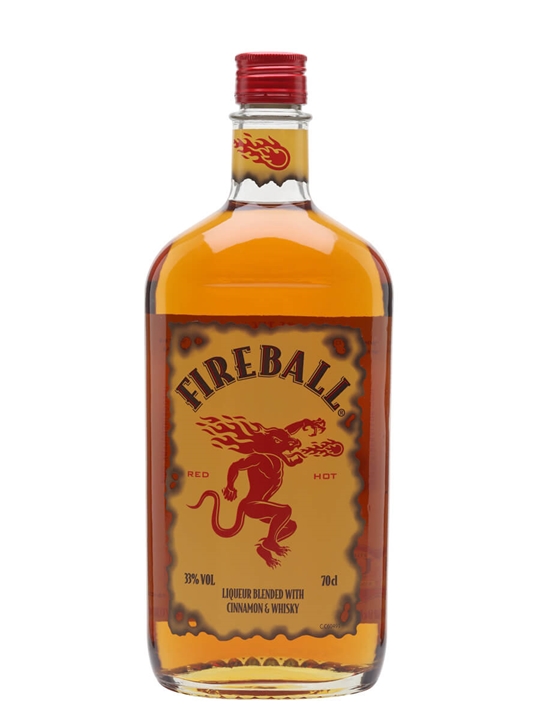 bloodshot face, a bushy, Santa Claus beard and gray-white hair to his shoulders. A huge, cloudy mass covers his left eye where the pupil and iris should be and you try not to look at it. He holds out some change, twenty or forty cents. “Do me a favor. Get me a nip?” His bad eye bores into you like a ray gun while the bloodshot blue one has a hopeful yet faraway look about it. Twenty or forty cents won’t be nearly enough. “What kind?” you ask. “Fireball.” The special brownie you ate an hour ago is starting to kick in and you’re feeling good so you ask the Indian guy with the red dot on his forehead for three Fireballs and get a six-pack of beer for yourself. The red devil on the front of the bottles is breathing fire. You hand the small brown bag to the man outside. When he discovers it’s more than he asked for he booms, “I love you man!” and wraps you in a bear hug. You sit down with him on the sidewalk with your backs against the wall of the hardware store.

“Ray! You okay?” shouts someone driving by.

“Hey, tell your brother he’s a lazy fuck!” he shouts back.

A loud buzzing like a giant bee goes off nearby and you know it’s the broken fire alarm in the blue building with the used book store and gift shop.

A foghorn atop the fire station behind the market blasts out the alert in four thunderous honks. A siren whines, a fire truck rumbles by and Ray and the driver wave to each other. He says he used to work for the fire department. He takes a swig of Orange Crush from the sidewalk beside him. “As long as I live I’ll never forget the smell of burning flesh.” You imagine screams piercing the night through a raging fireball and recall the awful stench of rotting flesh when your platoon dug up enemy bodies looking for weapons. A car pulls up and a Cape Verdean woman who brought some delicious kale soup to a party you attended heads for the store. “Ray!” she calls out. “Ya need anything in here?”

The Interview, by Allan Shapiro