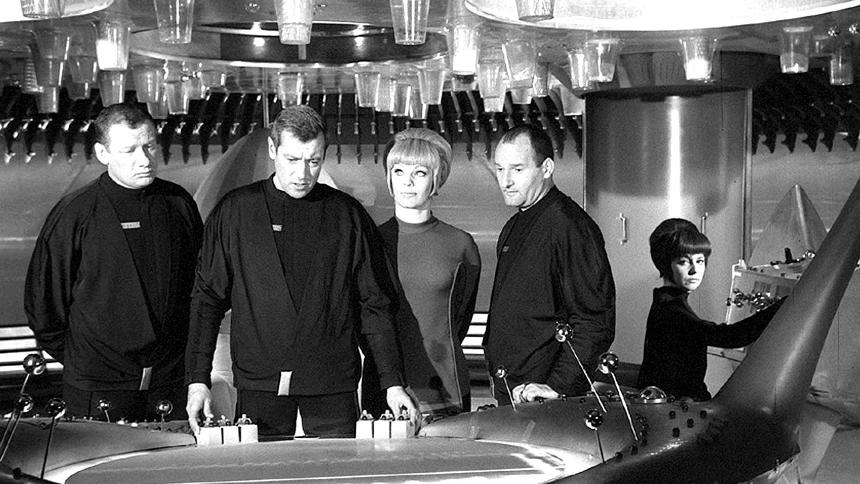 Scene from “Space Patrol – The Fantastic Adventures of the Spaceship Orion”