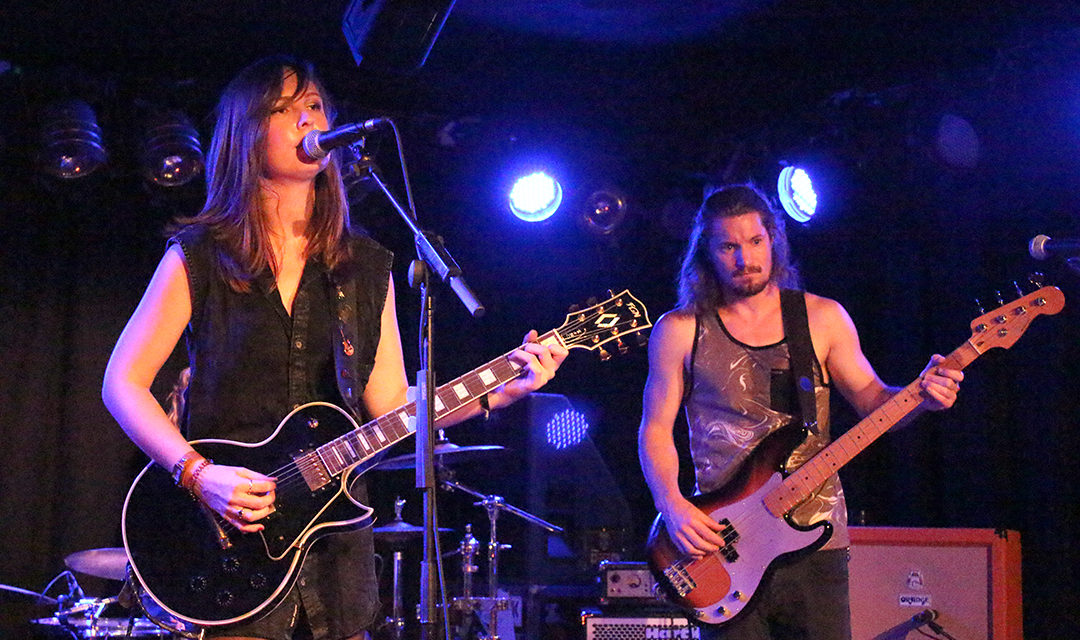 The Pinpricks are a trio fronted by Ronja Kaminsky.

Dispatches from the Other Side

Music Editor Fred Roberts takes a look back to 2016, which was a rich cultural year — and here, without ado, follows a roundup of some of the highlights… 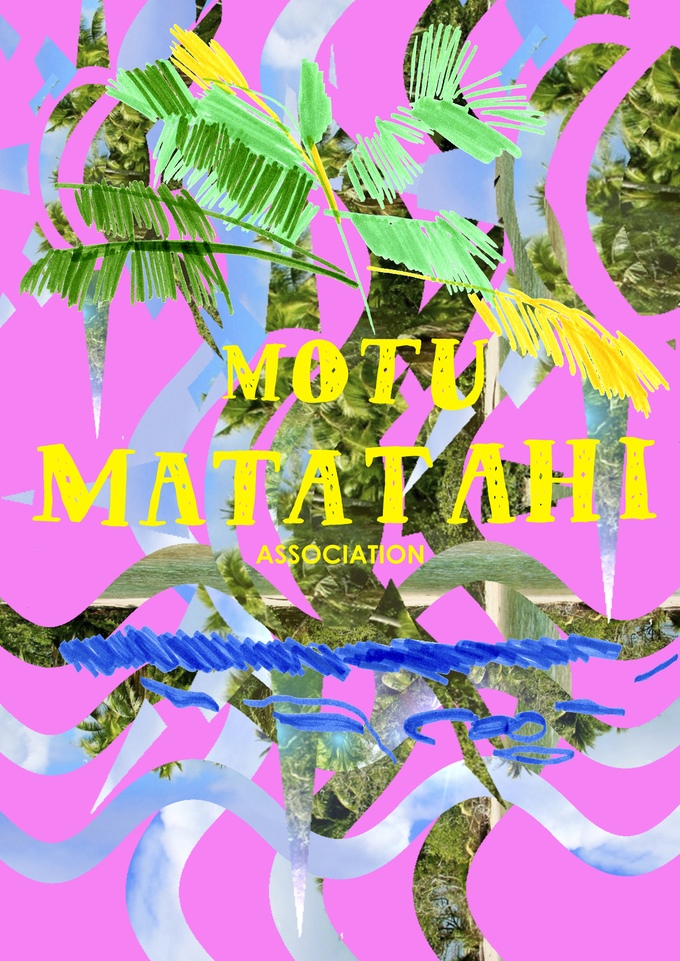 The art ladies of Club Fortuna, covered in an earlier edition of Ragazine, have launched an initiative to purchase the French Polynesian island of Motu Matatahi: “The aim is to buy an island together and let the island exist,” the crowdfunding video explains. The island is untouched, and should remain in that state. None of the owners will ever visit it. There will be no human influence or infrastructure on the island, rather it should be a place to which we can connect our imagination and dreams. The risk is the collective risk of exploitation of the planet, global warming and rising sea levels. It’s an all or nothing goal of €300,000, with a modest amount already collected, and the January 21st deadline hovering before it. This project offers us a symbolic stake in the environmental destruction of the world, as well as a statement against that destruction:

Meanwhile, the Club’s side project of Strand, renamed Stand has released a new EP Baccala, a kaleidoscope of ethnic and world music influences meets concept art. The tunes have been posted in Youtube juxtaposed with wildlife videos. If any language at all is spoken on Motu Matatahi, it’s the language of this music. 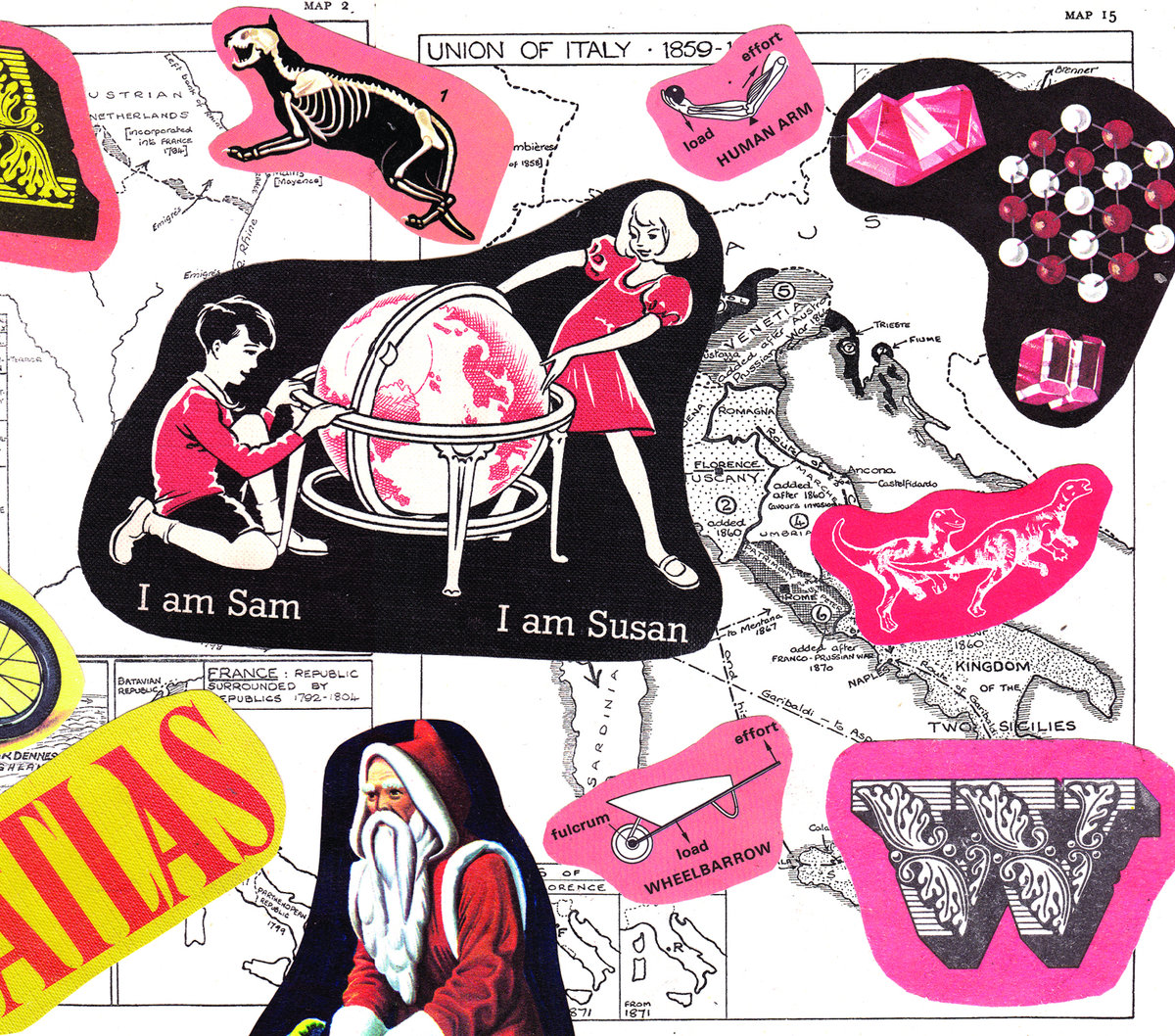 The EurNoVision project which began in 2015 released a new edition late December 2016, curated by Paul Mangan. The compilation registers a strong political statement at a time when the veneer on Europe is showing serious cracks. Waves of refugees. Brexit. Terrorist attacks. While Europe veers towards disintegration, the cycle of songs shows a cohesive spiritual unity with many stand-out entries. Notable tracks are Rita Braga’s Erosão, a striking ballad on ukulele and broken piano. The Turkish contribution by R.A.N, from a country where protest has become extremely difficult, shows how art must pursue inner exile to survive. The German entry by Torstn Kauke – Warten Warten Warten, a song about waiting, offers a slow, deliberate beat, a monument of timing and catchy as hell. One surprise on the album is the well kept Russian secret AWOTT (Asian Women on the Telephone): Slavic chanting, industrial banging, demented saxophone that conjures the spirit of Captain Beefheart. The songs of EurNoVision should serve as a first stage towards deeper exploration of the artists involved. Tip of the iceberg of some amazing oeuvres. The next step for the EurNoVision project is to replace the Eurovision. I hope it happens soon. 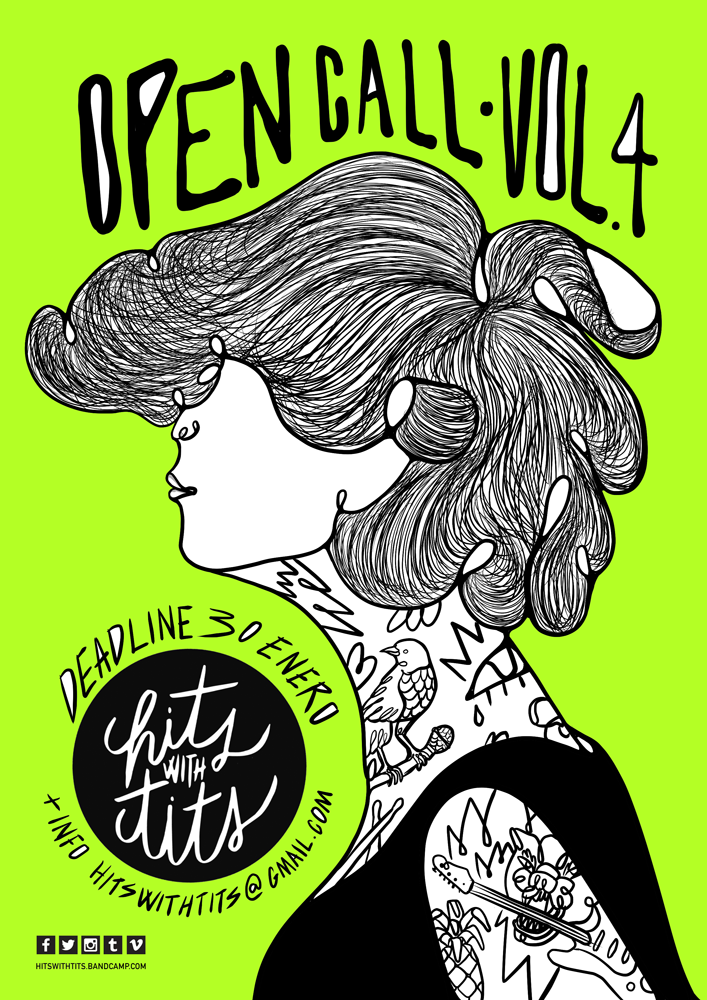 The daringly named project out of Valencia, Spain, Hits with Tits has issued a call for contributions for their fourth volume. The last years have seen three candy-colored vinyl editions of lady bands from around Spain and elsewhere featuring the sounds of indie-pop-punk-surf-garage and a highly volatile hit factor.

The songs of the preceding volumes are mostly in English or Spanish, though one contribution is German in a Russian accent. I’ve set the entire body of tracks on repeat, and cannot get enough. Screams of empowerment, orgasm songs, songs about dancing. Volume 1 is pure charm, Volume 2 is determined and Volume 3 is coming of age. It all adds up to fun and irresistability. The scope of the project approaches that of Rhino’s famous Nuggets series.

For bands wishing to contribute to Volume 4, there’s a January 30 deadline and the following rules:

The 2016 Hamburg finale of the Local Heroes band contest, a franchise that discovers the best newcomer bands in Germany, presented a result almost too close to call. The best two bands of the evening were Bony Divesuit and The Pinpricks.

Bony Divesuit show a rare synergy that is sure to make them successful. My first reaction before hearing them was “oh no, not another hard rock band.” But they pulled off an incredible performance. Novel arrangements, shared vocals and their powerful cohesion make each tune a pleasure to hear. Their EP Moon Turns Red is a grand introduction.

The Pinpricks are a trio fronted by Ronja Kaminsky who seems like a bastard daughter of Janis Joplin and Sheryl Crow, if such were biologically possible. Her grainy vocals and mesmerizing guitar solos turned every song into an instant hit. They concluded their set with a cover of Foxy Lady, a daring move, since covers are usually never permitted at Local Heroes, but it was a logical and triumphant conclusion of such a set: classic rock heaven and my most vivid music memory of 2016. The extremely close decision went in favor of the Pinpricks. Their self-titled EP is a good introduction.

THE PINPRICKS – No Exit

The winner of the national finale of Local Heroes in Salzwedel is a band from Bad Kreuznach in Rheinland-Pfalz: Mind Trap. Their nuanced songwriting and innovative arrangements are sure to take German radio by storm. See for yourself:

Alpha Nord is a new band of Chris Cacavas, Stv Gar, Filippo Costanza and Oliver van Thiel which hits the ground running in an upcoming vinyl debut (also available in bandcamp). The album is called  Live at PsyKa Festival Volume 3. It’s a krautrock inspired coast through the galaxy past quasars and black particles into a blur of rainbow nebulae. Razor-mean solos, funky musical sensibilities and solos that sound like a möbius strip unraveling make this album an immediate classic. My advice is to get it on vinyl. It’s a limited release and sure to be highly sought after in the years to come.

The Dakh Daughters are a lady freak cabaret group from the Ukrainian Republic. The only possible reaction to their viral video Rozy Donbass is instant love. I read all I could about them back then, including the statement that they would never release their music on cd. I’m glad the best way to tempt fate is to say never because the ladies have relented and offered a set of songs titled IF. I’ve waited for this for three years and I thank the Gods of art that it finally happened.

The entire album IF: https://soundcloud.com/dakhdaughters/sets/if-1

Fred Roberts is music editor of Ragazine.CC. He resides in Germany. You can read more about him in About Us. 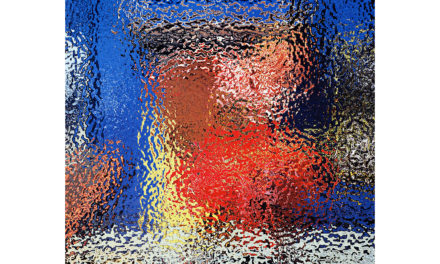 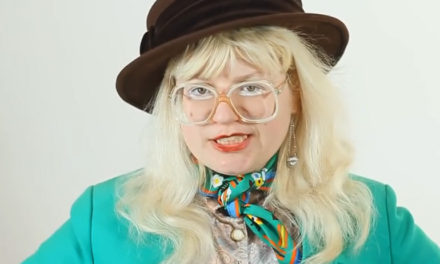 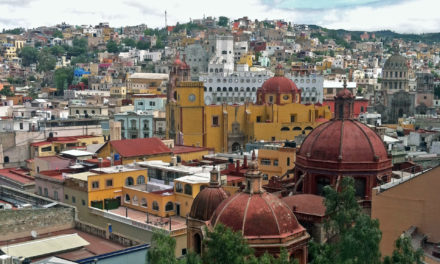