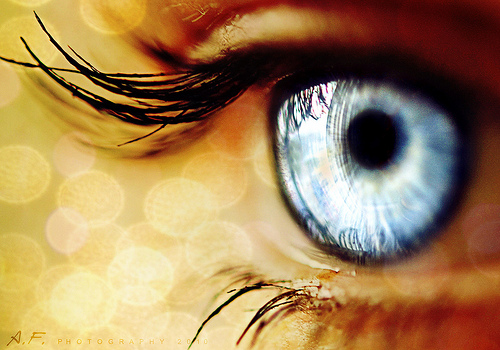 The Art of Dreaming

When it comes to dreams, I am a Freudian. Ten thousand hours of “scientific” experiments on sleeping volunteers to tell us in which part of the night we dream most intensely is just not good enough; and while I am not too keen on psychoanalysis as a therapeutic method (leaning in the direction of existential analysis), I am convinced that Freud described the dream process correctly, and with surprising simplicity (leaving aside the whole business of wish fulfillment): repressed thoughts and feelings (the latent dream content) trying to force their way into consciousness when our defenses are down (in sleep); a censor posted at the threshold of consciousness to keep them out; distortion of what slips through, often using recent experiences (the manifest dream content) to build a narrative that disguises the repressed material and thereby shields us from what we cannot bear to know; and as a further precaution a tendency to forget dreams very quickly.

The idea of the censor is admittedly problematic. Sartre ridiculed it, evoking a little customs clerk at the threshold of consciousness with stamps and visas, and pointing out that in order to “censor” harmful thoughts and feelings the censor must first recognize them, which means he must know in order not to know. But the censorship is of course not a conscious act. It is reflexive: everything gets distorted, whether or not it is potentially harmful, just to be on the safe side.

How does such a mechanism come into being? You would have to call it an evolutionary aid, calculated to help us survive. But evolution itself is somewhat problematic, at least for me. Bergson spoke of the thousands of coordinated elements that go into the making of the human eye and could not believe that this was a random process, so he posited a guiding principle, an élan vital, something that one might describe as next to godliness but not quite the same thing.

The complexity of evolution is indeed a stumbling block for many. It is too fortuitous. Too many things have to come together to produce a viable organism. One is therefore inclined to say that there are genetic predispositions, whether guided from above or guided morphologically from within. But then again there is no guarantee that just those mutations that create advantages will prevail. It is not as if the human spine straightened itself out overnight and gave us an immediate edge. The evolutionary process that made us stand tall involved countless physiological changes, none of which in itself created an advantage that guaranteed its perpetuation or prevalence. It must always be remembered that whenever we speak about evolutionary changes we are speaking about a single line or branch that bears the change. Mutation a produces an individual with an advantage that enables him to survive better or mate better or maybe just mind his own business and pass on his improved gene. But then one of his offspring must undergo mutation b to take the next step and carry the change forward, creating a new line or branch, unless his brothers and sisters undergo the same mutation, and so on and so forth almost ad infinitum.

Or can we say that one mutation invites another, from within, and that once the “eye” series commences, the mutations follow naturally, without any external agent? In such a case the brothers and sisters bearing the initial mutation will generate identical series of mutations or changes and the evolutionary line will thereby be fixed from the outset. For it should be understood that unless a great many individuals undergo the same mutations, then each time an individual with the next mutant gene in the line does not reproduce, the line dies out and you have to take one step back and hope for the miracle of an identical mutation, as in the case of the eye, making it almost inconceivable that such a complex organ would ever evolve.

In the case of the “censor” as an evolutionary aid, then, we cannot believe that some random mutation or series of mutations established the mechanism. It seems more likely, again, that some predisposition, itself evolutionary, established it across the board, for everyone, as a necessary adjunct to the survival instinct. Once the thinking brain came into existence, however primitive it may have been, it genetically adapted itself to ensure its own survival, necessarily responding in an identical way in all individuals of the species.  I would imagine that even the dreams of dogs are distorted.

Evolution, I believe, does not rely on countless uncontrolled mutations to create a line of development, but on a kind of big bang that kicks things off. Everything else follows naturally. That, in any case, is my opinion.

Fred Skolnik was born in New York City and has lived in Israel since 1963. He is best known as the editor in chief of the 22-volume second edition of the Encyclopaedia Judaica, winner of the 2007 Dartmouth Medal. He is also the author of The Other Shore (Aqueous Books, 2011), an epic novel depicting Israeli society at a critical juncture in its recent history. His second novel, Death, was published by Spuyten Duyvil in 2015. His stories and essays have appeared in over 150 journals, including TriQuarterly, Gargoyle, The MacGuffin, Los Angeles Review, Prism Review, Words & Images, Literary House Review, Montréal Review, Underground Voices, Third Coast, Word Riot, The Recusant, and Polluto. Under his Fred Russell pen name, he also published two novels in 2014: Rafi’s World and The Links in the Chain. 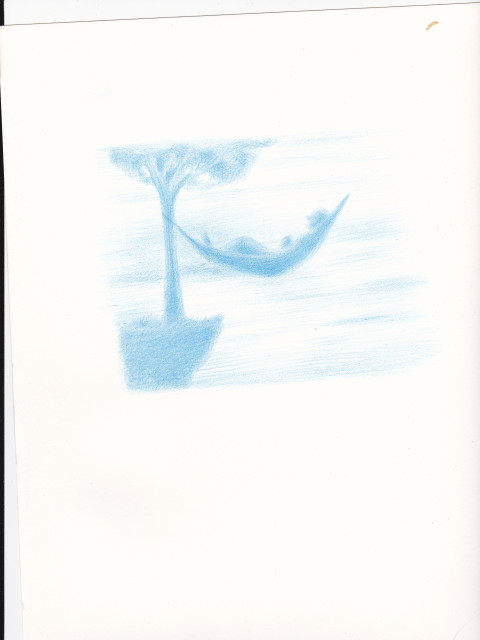 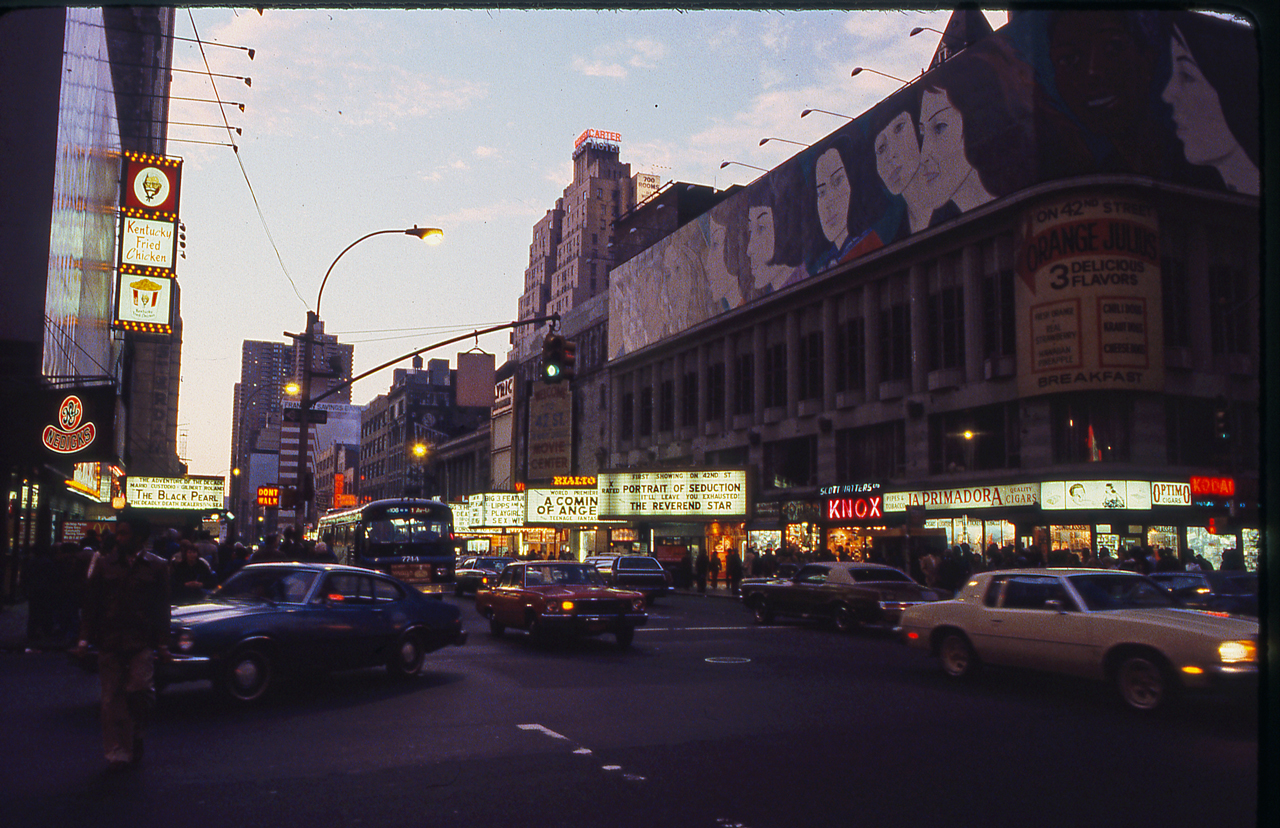