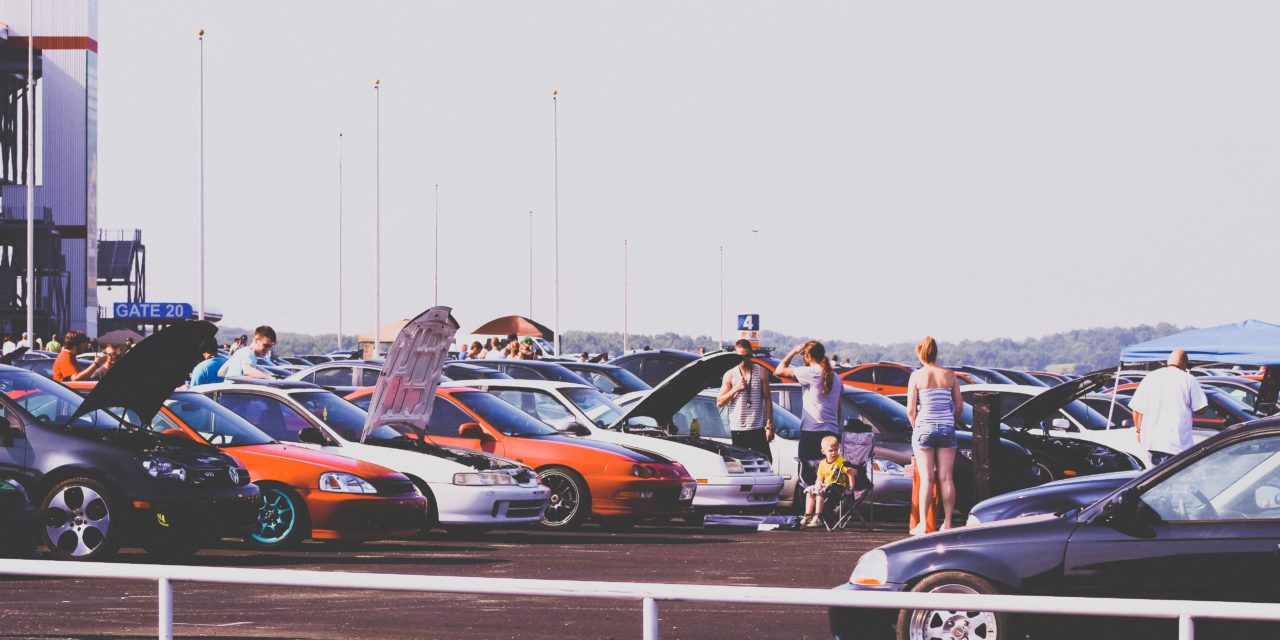 and other fleeting thoughts

I broke up with the woman who traveled back with me in our time machine because I just don’t see a future together./ When I was a teenager, my parents forced me into “gay conversion therapy.” It was traumatic, but my parents just really wanted me to be gay./ I’m taking an on-line course to learn how to better communicate with people./ I’m not a fan of reheated ice cream./ I realize it’s not daylight savings time today, but I turned back my clock an hour last night so I could get a little extra sleep./ I remember one time Ben let Jerry take the lead… and the ice cream was horrible./ “Okay, now I’ll do you.” (what I say to the doctor after my colonoscopy)/ Unemployment? Hell — more like UnemJOYment!/ I won’t let my kids drive until they’re old enough to steal a car./ We need a President who will fight for the sleeping class./

And for my third and final wish, I’d like, oh, I don’t know, I guess I could use a more comfortable chair./ Just a friendly reminder to have your pets spayed and married!/ I got thrown off Wheel of Fortune after I tried to steal a vowel./ I think the best way to get young people interested in politics is to convince them that voting is exactly like going to a hip-hop concert./ Growing up, we were so poor that when my dad took us to see the car show, it was actually just the mall parking lot./ OMG Do you realize that today is the 50th Anniversary — more or less — of the first moon landing?!/ My grandpa is a super nice guy and he has lots of funny stories. But whatever you do, do not ask him about the time he murdered 251 people./ I gave my son money for textbooks and he blew it on drugs… which isn’t a huge surprise since my son is a 51-year-old homeless drug addict./

One person truly CAN make a difference in this world… just as long as he has super powers./ Wait- so Puff Daddy and P Diddy are the same 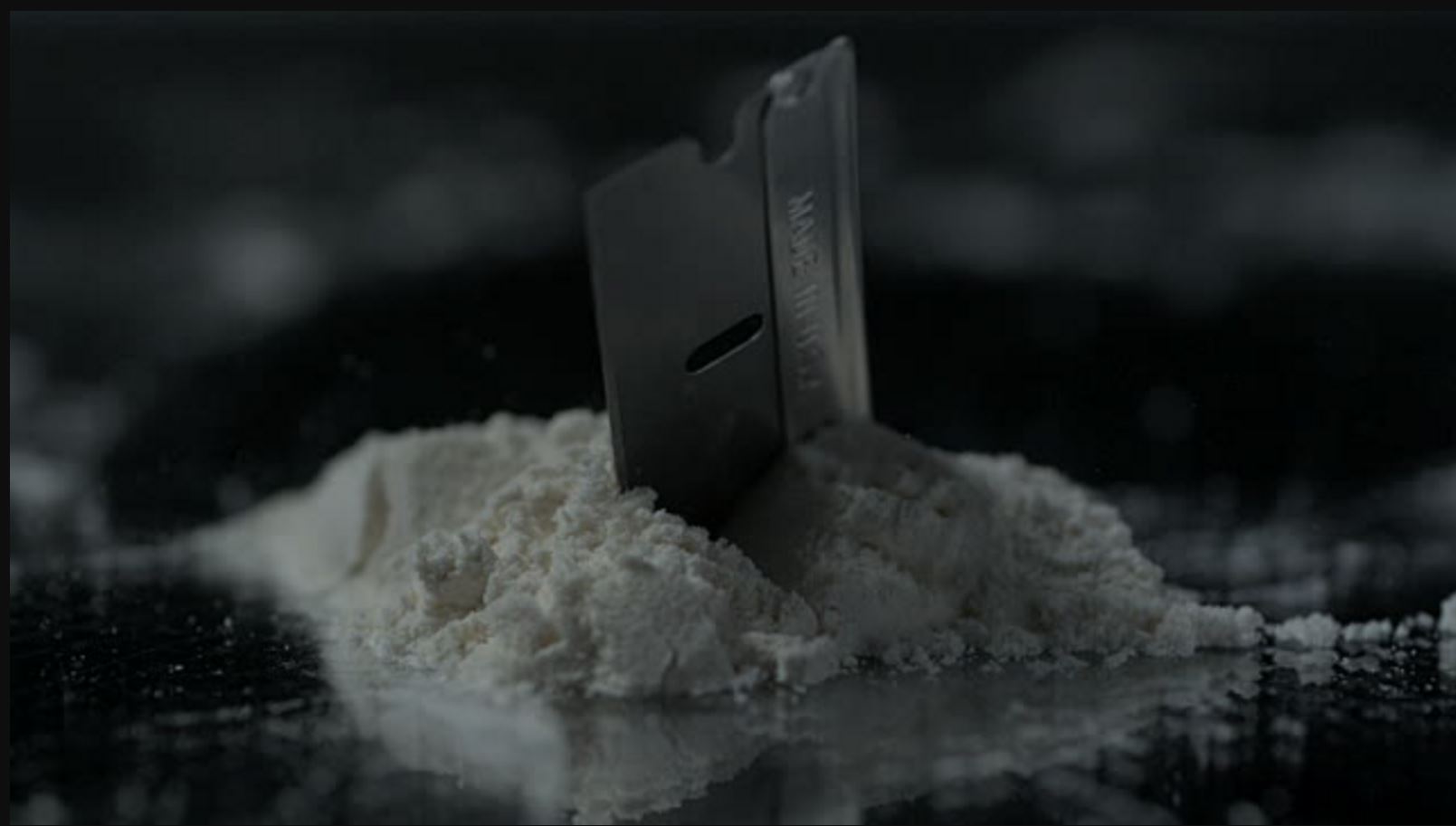 guy?!/ OMG I found a razor blade in my bag of Halloween cocaine./ For Thanksgiving this year, we’re giving out Snickers./ I support beagleizing dogs./ Is that a ghost in your pants or are you just scared to see me?/ Have you noticed that the majority of serial killers are ticklish?/ I truly believe that Michael Vick feels remorse for all the dogs he is going to kill./ I’m afraid to try stand-up comedy out of fear the audience will notice my erection./ I’m looking at the five-day forecast and it looks like it’s gonna be 71 degrees every day this week in my apartment./ As much as I believe in the 2nd Amendment, I do believe in laws that would eliminate loopholes at Well Regulated Militia shows./ Sometimes I feel like the NFL is not doing enough to lower awareness for domestic abuse./ I’m a black belt in the ancient art of “karate belt stealing.”/ The best way to close the loophole for gun shows is to arm the people trying to close the loophole./ The only thing that can stop a bad guy with a gun is an even worse guy with a gun./ It’s my 3rd Amendment right to own a gun./ On a scale of 1 to 100, rate “James Bond” actor Daniel Craig’s handsomeness./ Note to self: New Doughnut Flavor- Jalapeno!

And then one day, Broogah—considered the most inventive of the cavemen—introduced “pants” to the rest of the group./ My foot fell asleep. 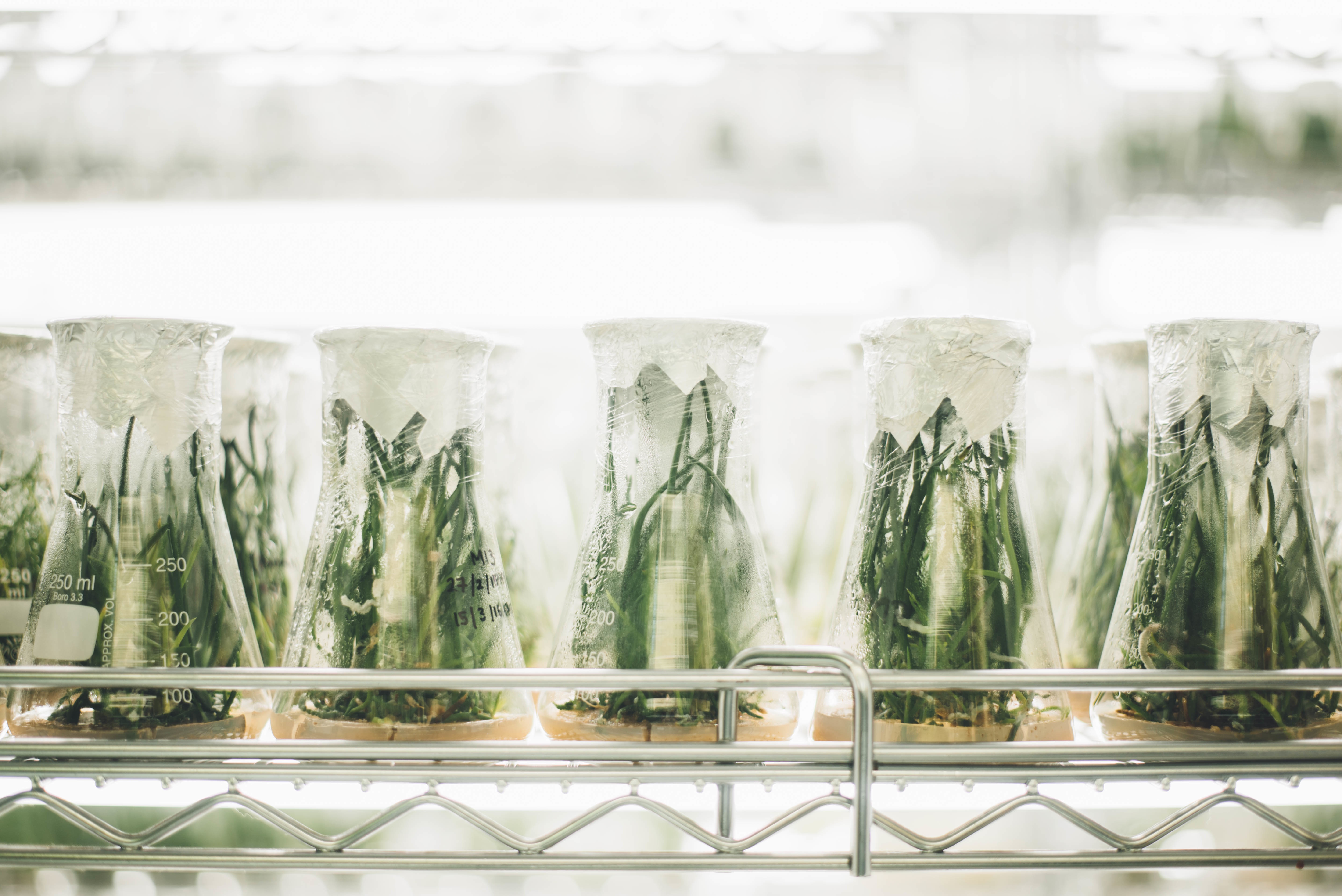 My other foot passed out./ You know the ole’ saying, an apple a day keeps the pharmaceutical companies trying to get a patent on apples./ I’m training my dog to follow me on Twitter./ Eight-years-old is a little young for my daughter to have her own iPhone, but now I can keep in touch w/ her on nights she goes out with her friends./ My teenage son makes fun of me because I still use a flip phone. And in turn, I make fun of him because he’s still a virgin./ I believe that inside every man beats the heart of a person./ My girlfriend and I got matching tattoos. Now we both have a picture of my face on our asses./ I submitted to a DNA test in order to prove that’s my biological foot./ I wonder how many undiscovered colors are still out there?/ Veterans Day should include people like me, who planned on joining the military but just never got around to it./ In retrospect, I kind of feel like Beyonce was only reaching out to some of the single ladies./ Sometimes I just want to tell all my friends to go to hell (Unfortunately, I don’t have any friends.)/ “What, you think you’re better than me?!”— drunk guy meeting Jesus/ How much are you supposed to tip the guy who repossesses your car?/ If God is omnipotent, can he come up with an existential question so deep that even he can’t answer it? 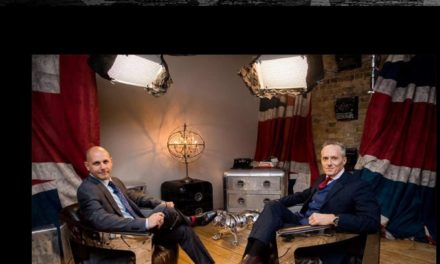