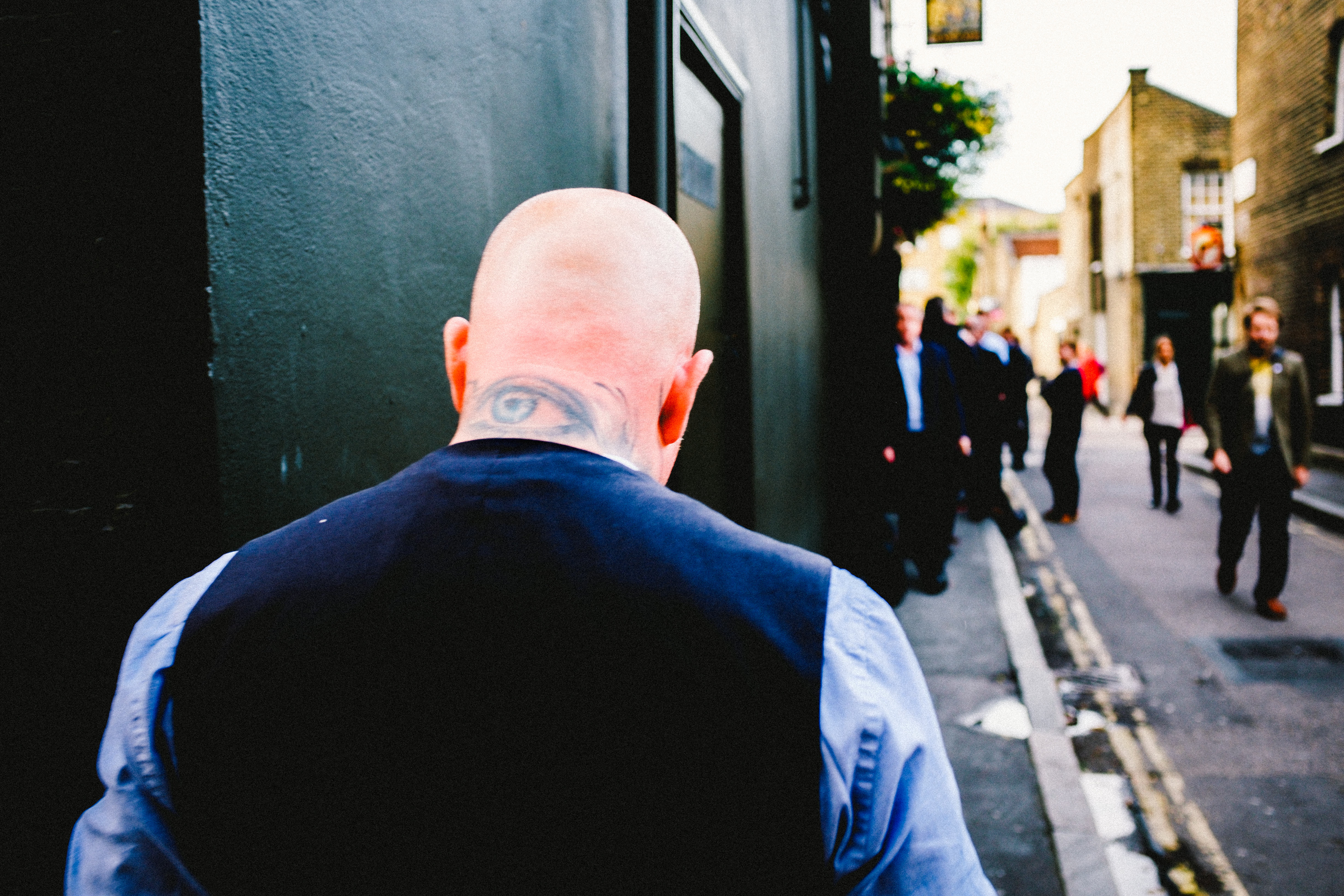 I try to take a lot of wind & solar naps because I support alternative forms of sluggishness./ Women think ‘vulnerability’ is sexy, so when I meet women at parties, I always cry./ I hate fuzzy fruit. But I’ll fight for your right to eat it because I believe in the freedom of peach./ Deep down, I think that serial killer with the tiny little person living in his stomach controlling his every move is a good person./ On this one controversial issue, me and my alternate universe anti-clone will just have to disagree to agree.

Murphy’s Sharia Law: Anything that can go wrong, will go wrong; plus, women aren’t allowed to drive./ I found a million-dollar Picasso painting at my neighbor’s garage sale! (It’s not a surprise, though, since my neighbor is Picasso.)/ The best time to shoot someone is right after they die. That way you won’t be arrested for murder./ The best things in life are free. The worst things in life are 7 bucks. (That’s how much it costs to download Kesha’s new album.)/ I only eat meat if the animals are slaughtered willingly./ I’m okay with police brutality as long as they’re just doing it to each other.

I go to inner cities and speak to street gang members about the importance of recycling./ At the Displaying Hall of Fame, they have the actual glass case that other museums have used to display things./ Don’t sweat the small stuff. Luckily, I have a terminal disease that prevents me from sweating./ When you constantly use four-letter words, you sound like an ignorant fuk./ For 500 dollars in the category IN THE FORM OF A QUESTION,  this pronoun is used to describe a question. “What is what is what?” “Correct!”/ My favorite part of the day at Seaworld is feeding time at the killer whale tank. Because I like the taste of orca./ I just got a great pair of shoes from Payless. They cost twenty dollars. But I handed the cashier fifteen bucks and ran off./ I told my daughters to wait for a boy who truly respects them before having anal sex./ I took my son to see Arsenio Hall’s career in order to teach him about death./

When I’m watching a play, it totally takes me out of the moment when the actors on stage are using their cell phones./ In high school, I was voted “Most Likely To Succeed” because I sucked a lot of seeds in the cafeteria./ I oppose infidelity unless it’s absolutely necessary./ The only thing that help me get to sleep are bed bug bites./ I only eat Doritos that are here legally./ The greatest trick the devil ever pulled was the one where he saws a woman in half but the feet and hands are still moving.

If I win the lottery, I will visit homeless shelters and give away all my lottery-winning tips./ When my kids come home after school, I always make them a healthy snack. That’s because dinner is candy./ What I do in the privacy of my own home is nobody’s business. (Ironically, I run an Internet spying business from my home.)/ You know what you never hear? “I work at Microsoft and my job is to come up with new ideas.”/ The President is doing a terrible job during lunchtime. Because that’s when millions of people are out of work./ I live in a three-wall apartment. I broke down the 4th wall in order to narrate my life./

What female prison inmates like most about conjugal visits is the cuddling./ Can you imagine how different The Titanic film would’ve been had Leonardo DiCaprio’s role gone to a T-Rex?/ I think we should use the term “Philosophically Non-Hurtful” because it’s more politically correct way of saying “politically correct.”/ If I had only one hour to live, I’d send Facebook friend requests to all the people on my “people you may know” section.

When I drive, I keep my shotgun in the front passenger seat next to me./ Everyone’s talking about how I filled up a little paper cone with H2O. It was a real water cooler moment./ I like my acting class because the teacher doesn’t take attendance./ I’ll only give blood if the Red Cross assures me that my blood is going to save dogs./ Can’t we just agree that ALL knives matter?/ Last night I had a crazy sex dream about a happily married couple./ I always arrive to the movie early just in case there’s a before-credits scene./ I’m doing a study to find out what percentage of rocket scientists have neck tattoos./ My wife and I are so close that we finish each other’s sentences. “I want a…”  “… divorce.”/

I promised the waitress that if my lottery ticket hits the jackpot, I’m going to donate a million dollars to charity in her name./ Back when Full House was on the air, a lot of people didn’t realize that the Olsen twins were conjoined./  I’m trying to help my grandfather lose his virginity./ I agreed to buy cigarettes for my kids as long as they promised not to smoke them./ I was looking through a bunch of stuff in the attic and I found a shoebox with all my old suicide notes./ Seaworld orcas are so lucky because orcas that live free in the ocean never get to experience the liberating feeling of sadness./ Life is short, so be patient and stay within your comfort zone.

My favorite Biblical passage is the one that talks about how you shouldn’t take shit from anyone and sometimes in life you just gotta GO for it. / I went to Ashley Madison’s Garden Tools Website and set up a rake profile./ Me and Alex Trebek agreed that I shouldn’t be a contestant on his show because neither of us wants to jeopardize our friendship.

If a person could run faster than the speed of light, and he was holding a flashlight, does the flashlight just shine darkness?/When a person dies, I sit back and quietly reflect what he or she ever did for ME./ Doctors found a malignant tumor in my optimism & they were forced to remove it. Hence, I’m no longer very optimistic about my health./ I feel like my life would be completely different if I had a fully-functioning Iron-Man suit./ “We just grew apart” is how my wife and I described our wedding reception./ My last words before I got shot at the grocery store: “Excuse me, Sir. I believe you have more than 15 items.”