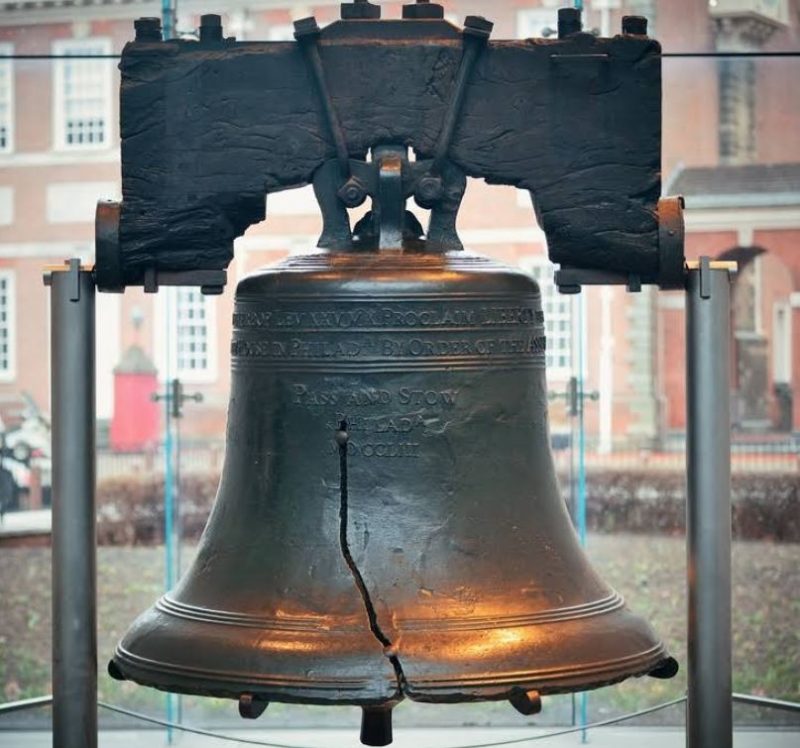 Something about these tweets rings true

I’ve tried a million different lotions and creams and yet I STILL can’t get rid of these ugly arm-things sticking out of my shoulders./My wife is pregnant with twins! We’ve decided to name the children “Oprah.”/ I wait to go trick-or-treating until the day after Halloween because it’s less crowded./ Looking forward to the end of the election — so we can stop hating each other and get back to ignoring each other./ This year, instead of Thanksgiving, I’m going to have a “Friends-giving.” In other words, I’m spending the day alone.

I’m unable to figure out what’s going on in the mind of someone who buys a celebrity cookbook./ I don’t bother reading the label of my prescription medication since it’s someone else’s prescription, anyway./ I think and talk in English. But I PONDER in Latin./ I don’t think of it as getting “fired.” Rather, I see it as that my job was murdered./ I donated five-thousand dollars in casino chips to the Gamblers Anonymous Foundation. They wrote back, thanking me for the ten grand./ MyPillow is the official pillow of the National Sleep Foundation. My question: What’s the official blanket?/ It’s a Bonerful Life is my all-time favorite Christmas movie porn parody./ Maybe I’m just being optimistic, but I believe in my heart that 2020 will be much better than 1020.

I’m an involved parent and I’m concerned about the people educating my kids. That’s why I actively follow my son’s teacher’s eHarmony site./ I went on a blind date with a lovely woman, though I thought it was weird when she started to hit our waiter with a red flag./ It took me six months and a small fortune, but I finally got tickets to see my daughters’ second grade class’ production of Hamilton./ OMG I just found out this woman I’ve been dating for the past two weeks is married to Facebook./ I would definitely rank the Liberty Bell among the nation’s top 100 bells/ I just downloaded a great new app that allows me to find out who “unfollowed” me so I can kill them./ “But we have no more MONEY for commercials!”- GEICO accountant “Okay. How about if we do a sumo wrestler figure skating?”- GEICO CEO/ I keep my money under my mattress, which would probably be safer if I didn’t keep my mattress out on the street./

Movie tickets have gotten so expensive that I can’t afford to feed my kids. What?! It’s not like I’m gonna stop going to the movies./ Valentines Day? Uh, “thanks” Hallmark. But I don’t need a special holiday to tell my friend’s wife how much I love her./ I’ve decided to take a vow of silence for the next few minutes./ Don’t forget! Next Monday is National Tuesday Day./ I swore to my mistress on her deathbed that I would never cheat on my wife with any other woman./ I decided to let my son play football. Hopefully, he won’t suffer a head injury because that would probably make his concussion worse./ In Arctic regions, the way people have angry political arguments is to rub noses./ My young son was unable to participate in the tournament. But he received a “participation trophy,” anyway, because at least he tried./ I’m so glad nobody has ever invented time travel. I fear that too many people would go back into the past and have sex with themselves./ Flex Seal is our generation’s WD-40./ How do I adjust my privacy settings so my personal info, posts, and photos are exposed to people who don’t want to look at them?/ I finally had to put a sign on the front door of my house: “Bathrooms Are for Guests Only.”

Scott “Galanty” Miller. Columnist. Galanty Miller is a writer for The Onion News Network and he is a “Top Cop” in Us Weekly Magazine’s popular Fashion Police section. His work has appeared on Comedy Central, the Independent Film Channel, the Huffington Post, theatrical stages, and in the national political arena. Follow him on Twitter at #GalantyMiller and on his website at www.scottgalantymiller.com.