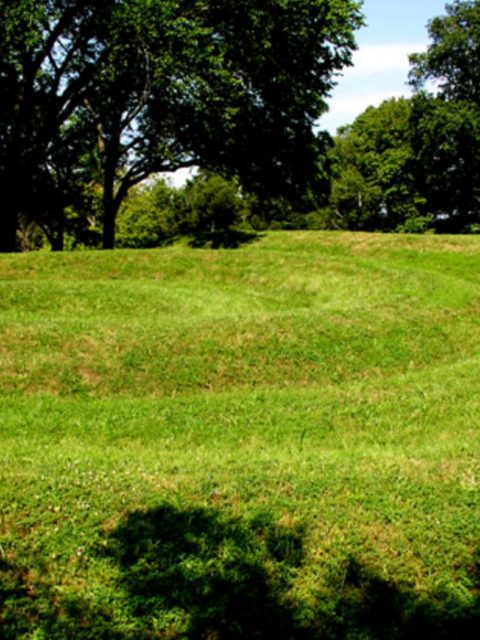 Texting While Driving, and Other Random Ironies

My girlfriend and I have a kinky open relationship. We’ve agreed to whip other people./ Studies show most on-line bullies suffer a lot of on-line abuse at home./ Our family crest is striking and impressive, but the tube is almost empty./ In heaven, do you think the bathrooms are really nice – or is it that you just never have to go to the bathroom?/ I wish I could afford things that I don’t need./ I always ask for the punchline first – in case I don’t have time to hear the entire joke./ My ex-wife and I have agreed to give custody of the kids to someone else./ They say this old Indian burial ground is haunted because it was built on an old Indian burial ground./ I ONLY rely on the kindness of strangers./ I’ll consider giving the weaker kids their lunch money back, but I won’t be bullied into it./ I’m thinking of dying my head blonde/ Prison probably isn’t that bad at night because you’re asleep.

My friend won over thirty thousand dollars on Wheel Of Fortune – which was extra special since he doesn’t know English./ I went to Ancestry.com to find out what random strangers did for a living hundreds of years ago./ What would you do if you knew you only had one day to live, but you were stuck inside a small cage?/ I never back away from a fight against someone standing behind me./ It’s so sad that John Lennon and George Harrison are dead because now the Beatles can never reunite with Kanye West./ Washington “Redskins” is a terribly offensive name. Imagine how outraged people would be if a team was named the Washington Red BLACKS./ If a tree falls at my funeral, does it make a sound?/ I’m directing a play. I tell my actors, during dress rehearsal, to give it all they got… because life is not a dress rehearsal.

I stopped my cannibalism. I’m not morally against eating people – but I’m opposed to the way they’re raised./ I will not rest until I find the real killer… or until I feel that late-afternoon sluggishness./ My prison escape plan relies heavily on the guards not paying attention./ I don’t care if he IS having a heart attack; this ambulance is illegally parked./ My wife and I brought chicken on the plane so we could join the “mile fry” club./ When my daughter gets invited to a party, I call ahead to make sure there will be parents there to keep out the unpopular kids./ My dream is to one day give up./ I have an amazing photographic memory. I can even still remember getting slapped by the doctor… though in fairness, that was last week.

I can’t see my reflection in the mirror because I’m a blind vampire./ I let other people do my work because there’s no “I” in ‘me’./ ‘Twitter’ will be around for as long as people can write… which won’t be for much longer due to Twitter./ It’s dangerous to text while driving. That’s why when I text while driving, I always carry a gun./ To help conserve the environment, I’m switching from bottles to just buying my water with cupped hands./ Gamblers tell their children to always look one way before crossing the street./ I’m donating my body to science after I decompose./ Tomorrow is my first day of prison. Hope they don’t try to “haze the new guy.”/ Scuba or Platform. Forward, Backward, Twisting, Armstand, or Reverse. Straight, Pike, Tuck, or Free: ALL Dives Matter./ My eyesight’s going so now I use reading glasses to watch pornography.

Galanty Miller was a long-time contributing writer for the Onion News Network. He is one of the Top Cops in Us Weekly Magazine’s Fashion Police section. He is also a sociology professor. Read more about Galanty in About Us.