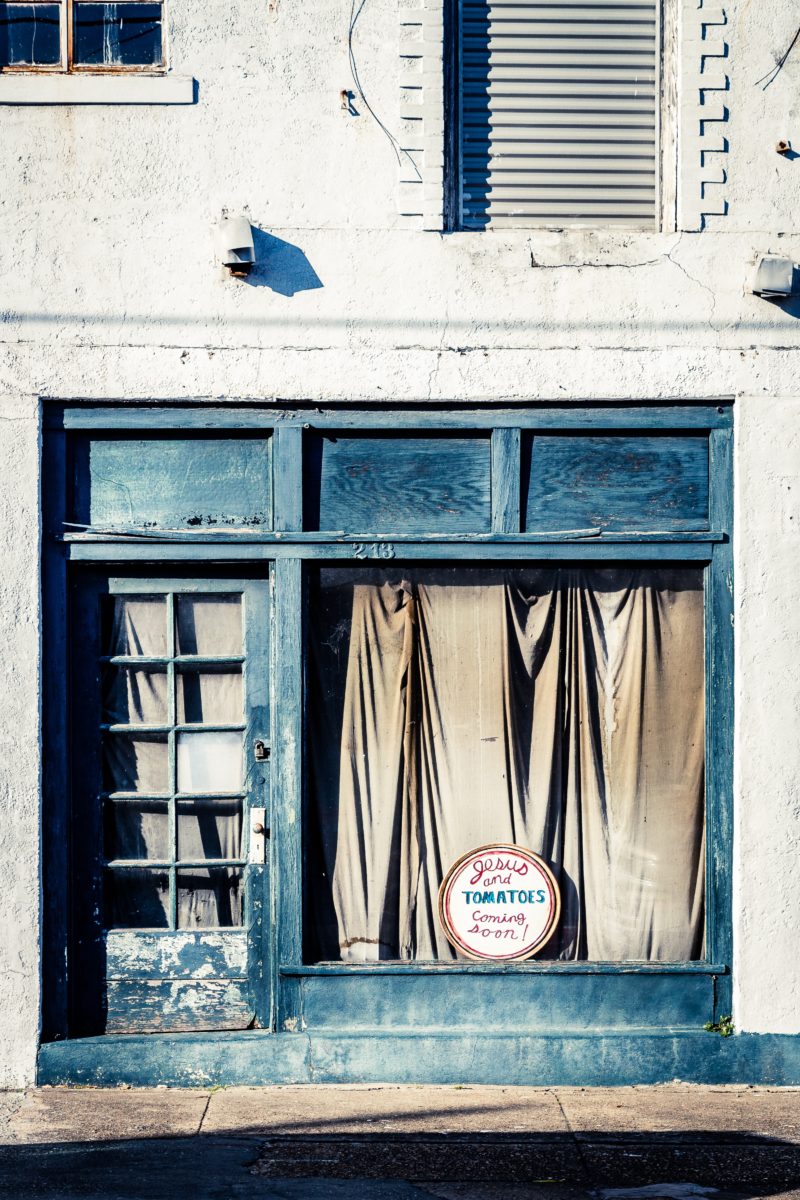 I‘m organizing a fundraiser to pay for all this fancy cheese./ Our fingernails never stop growing — which, when you think about it, basically makes us monsters./ And yet another day goes by where “OMG That’s so f*cked up!” was the sentence I said the most./ I would like to see CNN host a political debate for the candidates’ spouses./ Never look a gift horse in the mouth… unless someone gives you an iWatch. Then you should shoot it./ I think everyone is 49% gay and 49% straight. And the other 2% is our sexual attraction to furniture./ I can count on my hand the number of times I’ve lost a finger. (twice)

Everybody has a best friend. But not everybody is somebody’s best friend. Life is sad./ Guns don’t chill people. Relaxing music chills people./ The flight was a nightmare because I was sitting next to a screaming, neglected baby the entire time. Next time I’m leaving him home./ Well, I’ve read the Bible, and nowhere does it say anything about a PopeMobile./ We couldn’t enjoy our romantic dinner because of all the screaming kids in the background.That’s the last time I take a date to Chuck E. Cheese./ I save all my credit card statements from the last five years just in case I ever decide to pay them./ I think that police should also wear body cameras inside their clothes so that we can see their genitals. 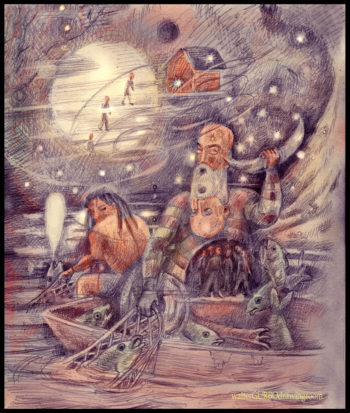 Darn, I can’t remember where I buried my car keys./ If I knew my daughter was going to become a full-time stripper, I never would’ve given her all that money for graduate school./ My 8-year-old absolutely loves his junior mixed martial arts cage-fighting league. The problem is the idiot parents screaming in the stands./ I went to a matchmaker because I’m looking to hook up tonight./ We had to install medal-detectors in order to keep out Olympians./ Rarely am I more excited than when I read my local newspaper’s crime report and recognize the name of someone I went to high school with./ If I’m invited to a dinner party, I always bring a nice bottle of wine if I think it will help initiate an after-dinner orgy./ I’m mad as hell, and I’m gonna keep taking it!!!

I’m always afraid that when I’m in the audience, the stand-up comedian will ask me “where I’m from” and I won’t have a funny response./ I’m not afraid to kiss my old-fashioned landline phone because I’m secure in my heterotextuality./ I built an underground shelter in case there’s a nuclear war. But it’s only for celebrities./ When people ask me where I keep my Academy Award, I explain that I don’t have one./ Do plastic bottles make good pets?/ Remember — the most dangerous place to be during a hurricane is inside a freezer./ A Glade plug-in that smells like air? But that doesn’t make any scents./ If I could have dinner with any three people in the world, dead or alive, it would be whoever the most popular kids in high school are right now./ Okay. Fine. I’ll be your damn kids’ role model./

Your life is defined by how you’ve affected other people… until the day those people die… and then your life is meaningless./ Instead of unhealthy candy, for Halloween this year, I’m handing out selfies./ In a perfect world, EVERYONE would be trending./ Hey, guys. I’m looking for a place to crash tonight…maybe two nights…I’ll be gone by the end of the week…nine days tops…I’m never leaving./ If I was a track coach, I’d tell my sprinters to run faster./ I want to star in a reality show about the Kardashians’ life./ My doctor said I was going to die. I actually feel very healthy. On the other hand, my doctor is pointing a gun at me./ I’m writing an autobiography. I’m up to the chapter where I decide to fabricate my autobiography./

I would consider getting plastic surgery if, for some reason, I had to leave my house./ Do you think the nation’s grammar is deteriorating!/ I can tell when my wife is mad at me because she withholds rough sex./ Don’t be afraid of the challenges that lie ahead. Instead, just avoid them./ I’m disappointed by the planet’s lack of racial diversity./ Time sure does fly. It seems like only yesterday that I was saying, “Can you believe tomorrow is only a day away?”/ Here’s an important lesson I learned: Never bring a spoon to a gunfight./ “Sometimes I think the whole world is out to pet me.” – paranoid dog/ After televised Presidential debates, I like to analyze which network’s focus group won./ I hope they retire my number because it’s 65.

Scott “Galanty” Miller. Columnist. “Galanty Miller is a writer for The Onion News Network and he is a “Top Cop” in Us Weekly Magazine’s popular Fashion Police section. His work has appeared on Comedy Central, the Independent Film Channel, the Huffington Post, theatrical stages, and in the national political arena. Follow him on Twitter at #GalantyMiller and on his website at www.scottgalantymiller.com.