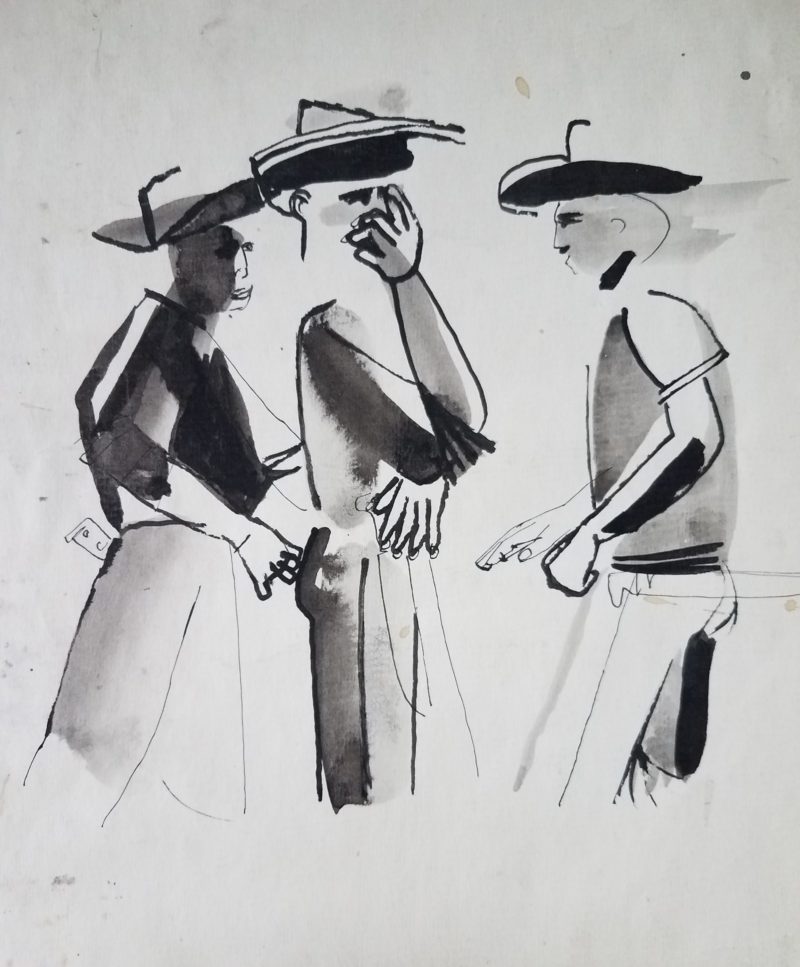 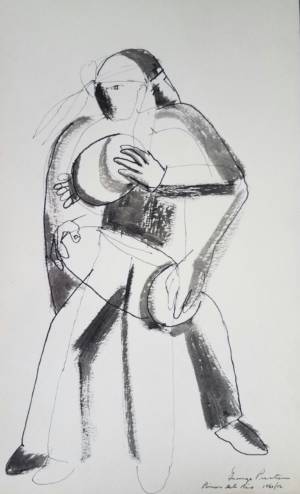 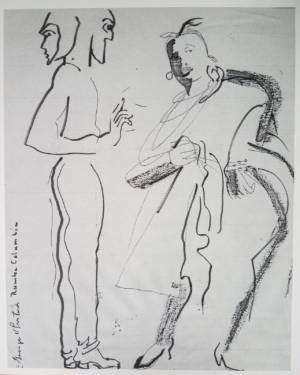 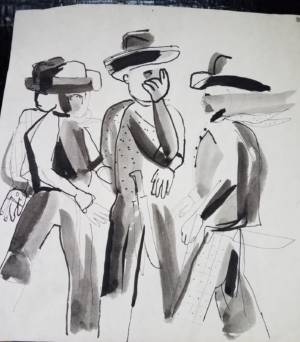 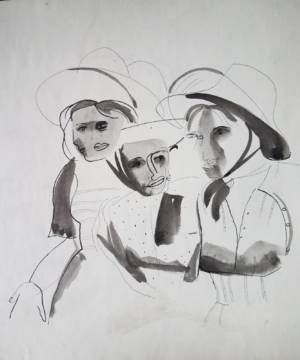 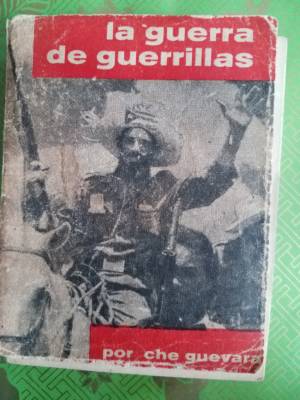 A book by Che Guevara 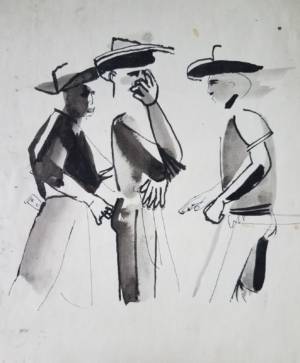 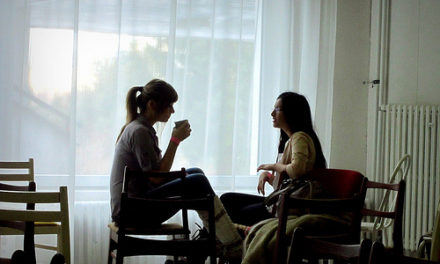 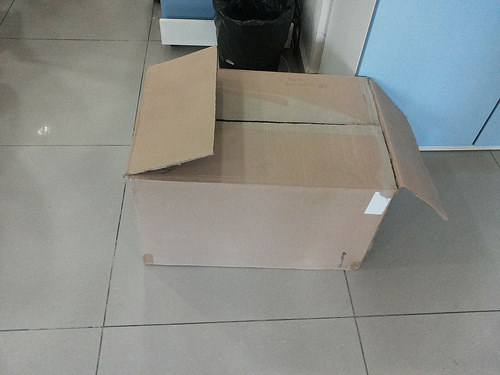