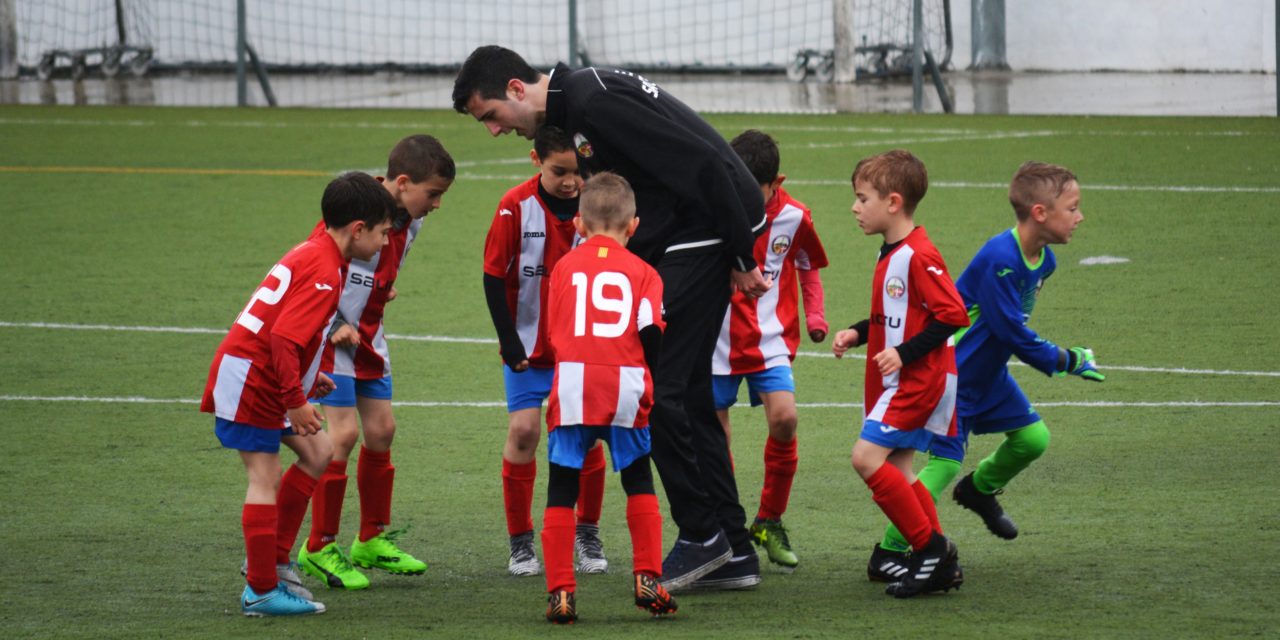 arisa watches Cameron burrow into the team huddle. The kids put their hands towards the center, bow their heads, then, after a moment, whip their arms in the air as they yell, “Goooooooooooo, Broncos!”

It is ridiculous. The fake bonding and ludicrous rituals. The gestures that are so much more developed than the skills. They can’t kick the ball in a straight line, but they can fist bump and pose and celebrate in a half-dozen ways. And the ridiculous team names. Broncos. Panthers. Sharks. The inane fantasies of strength and animal power.

Why couldn’t teams be more honest about what they call themselves? How about the Blobs? The Pudding Pops? The Candy Hogs? Or, for the ones that never came close to winning a game — The Minnows. The Bugs. The Plankton —  name them after the prey they are.

Marisa knows better than to say this out loud. Even as a seeming joke. It would be like when she said she was suffering from post-partum. People made sympathetic sounds, then, when they found out Cameron was 10, they moved away as quickly as they could.

She had been looking forward to being a mother, at least that’s what she had thought, and she had said the things she was expected to say, even afterwards when she knew they were no longer true, but she had wanted to have a child, not some creature that looked like a special effect. He had come out misshapen and lizard-like, and never took on human form. Even now, he was basically an animal. He ate and slept and played and shat. Pretty much like what they had seen at the zoo where the animals had either been napping or pacing. The big showcase — the bears — had been sprawled on the cement floor looking like dirty rugs. So, maybe the team names weren’t that far off. Maybe they should be the Bears. In a few years, Cameron would add sex to his list of activities, and that would be it. The repertoire for his life. “Congratulations,” the doctor should have said, “You’ve brought another beast into the world.”

But it didn’t really matter, did it. Horses were broken, ridden, and sold for glue or dog meat. Bears were caged and cubicled. Bulls were butchered and made into sandwiches to get sold at Subway. So if before some of these kids got stomped yet again, if before they were processed and packaged like the pieces of meat they were, they shouted and felt powerful for a moment, maybe that was good. Delusional, but good.

On the bleachers around Marisa, people yell, “Go, Broncos!” and “Come on, Broncos!” It sounds like a pack gearing up to howl. She knows she should at least mouth the words, try to camouflage herself and fit in, so they won’t turn on her and tear her apart.

The short piece “Broncos” is part of a fiction manuscript about youth soccer titled “Bleachers” that will be published by Press 53 in the spring of 2018. 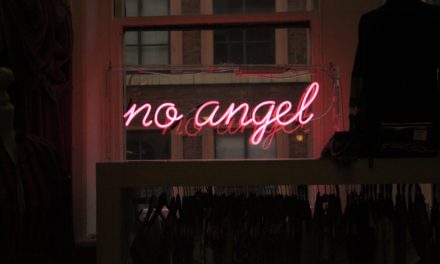