van·i·tas/ˈvanəˌtäs/noun”Vanitas, (Latin: , “vanity”) in art, a genre of still-life paintings that flourished in the Netherlands in the early 17th century. A vanitas painting contains collections of objects symbolic of the inevitability of death and the transience and vanity of earthly achievements and pleasures; it exhorts the viewer to consider mortality and to repent.”

The ephemeral experience of beauty

These artworks are my attempt to marry the Vanitas art and my interest in figurative art to express my interpretation of the theme by using the symbolism as a common language. Although this body of work started as a response to some of the unfortunate events that took place in my personal life, the driving force of these pieces was one of the questions that runs through all of my artistic expressions from the beginning: how to capture ever-changing and eluding beauty that exudes a sense of mystery before it disappears. I feel the awareness of this fragility and brevity of what we find beautiful gives us the more heightened perception of our ephemeral existence and makes the experience of beauty even more devastating. 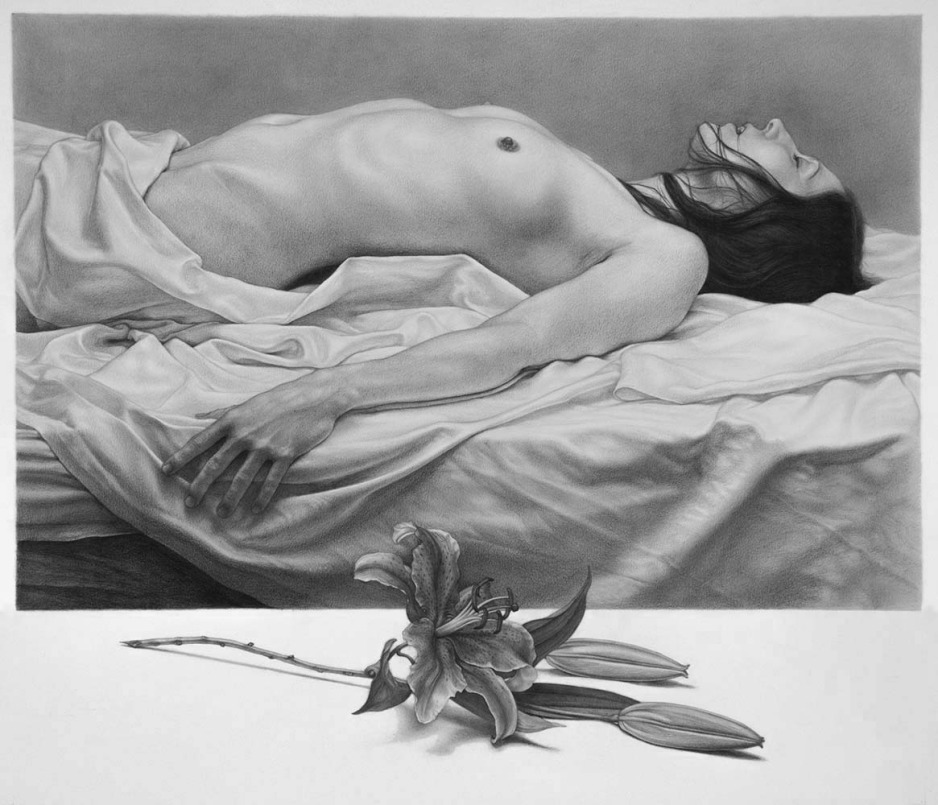 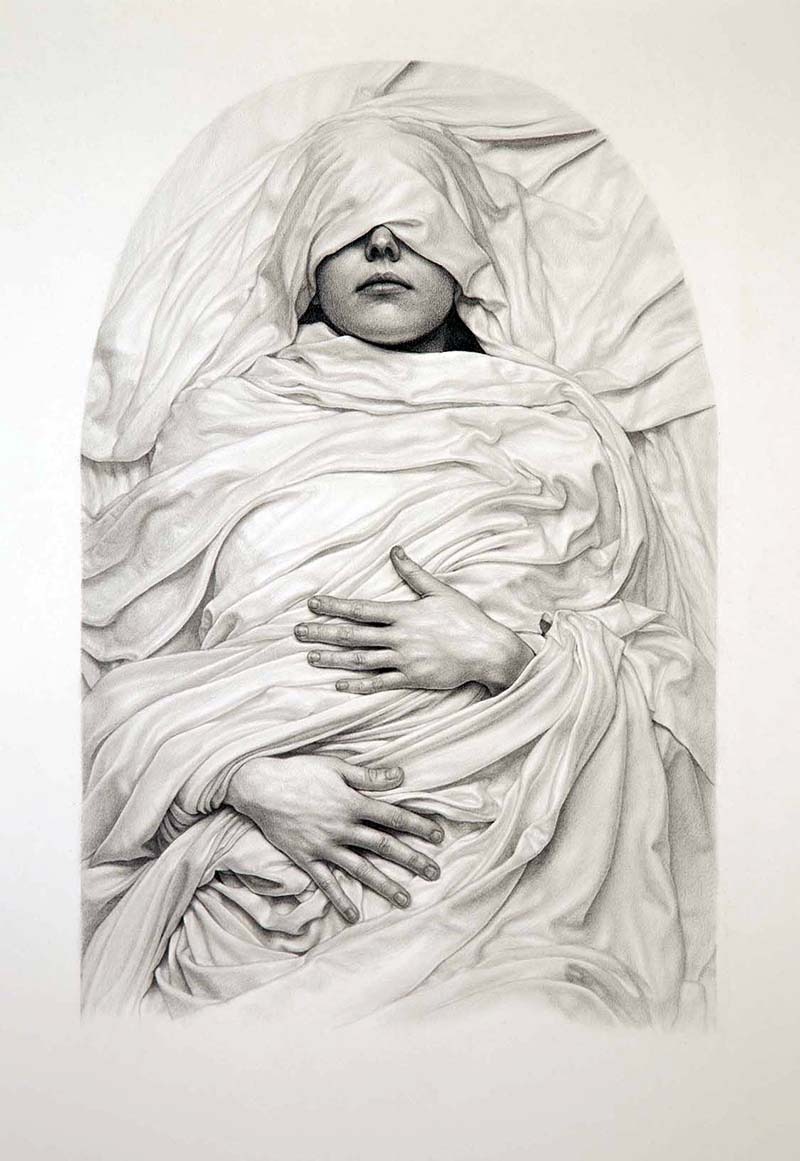 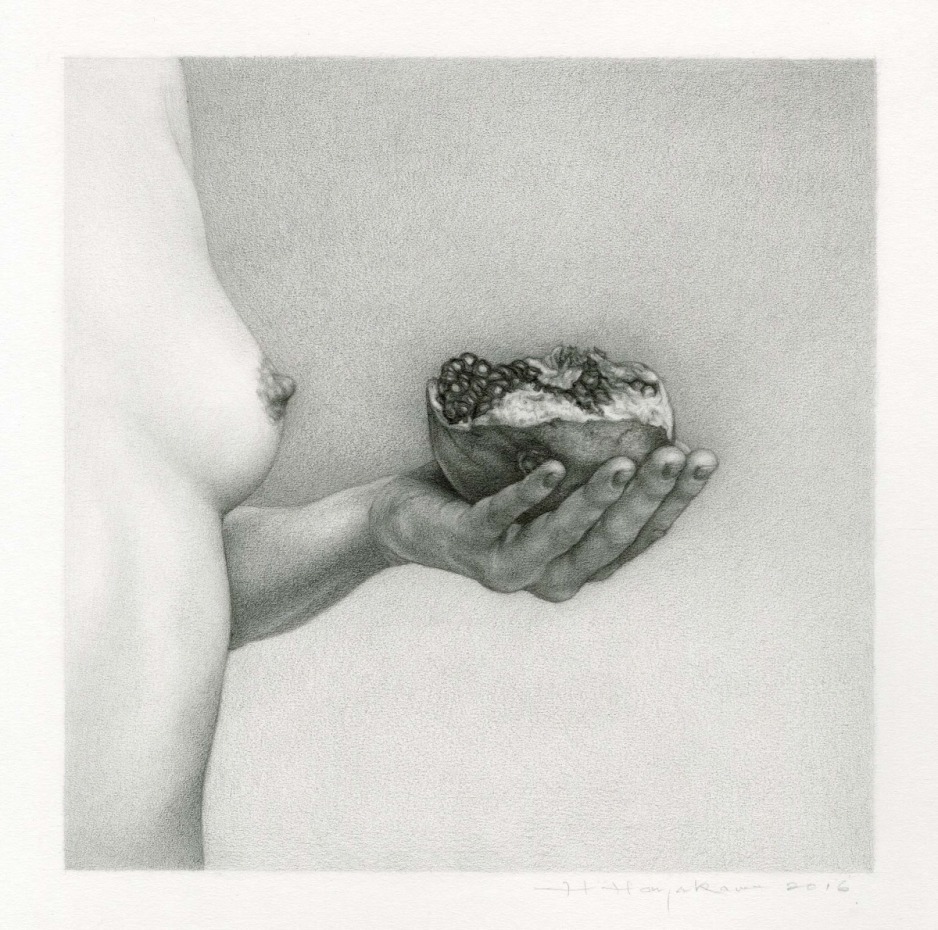 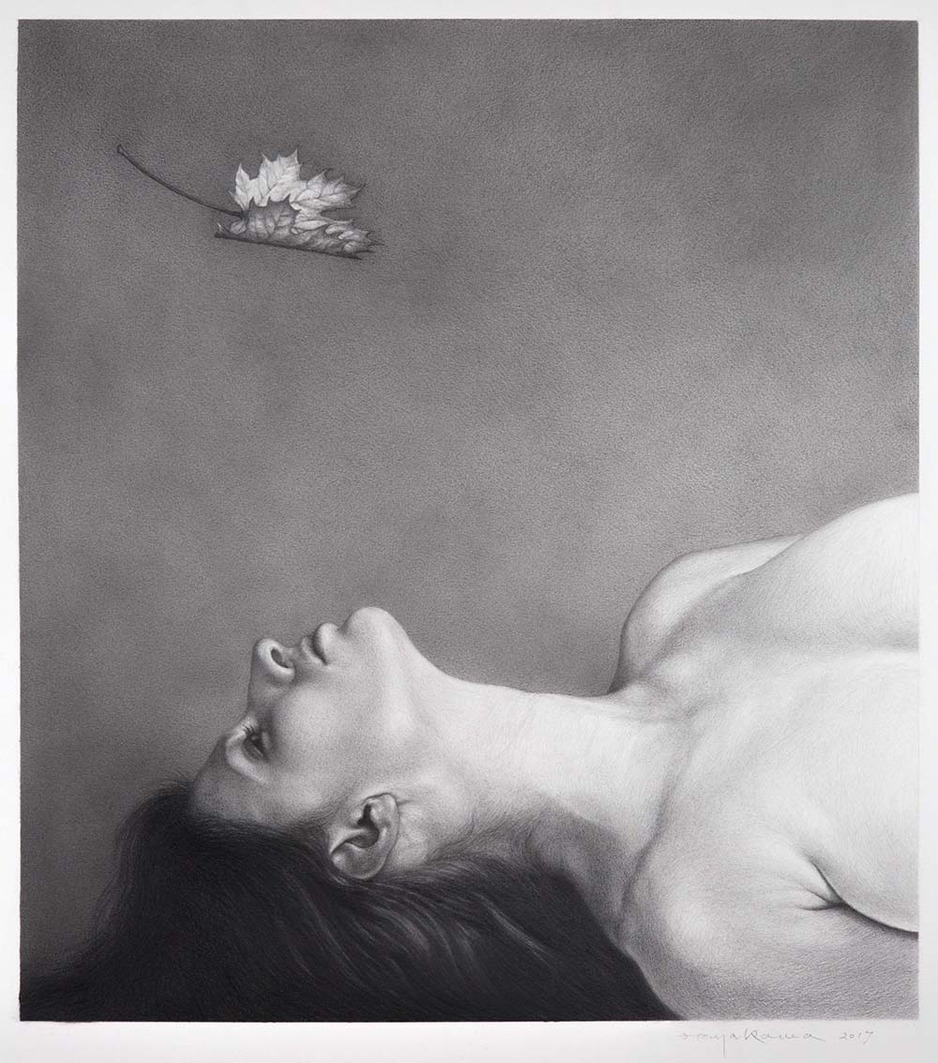 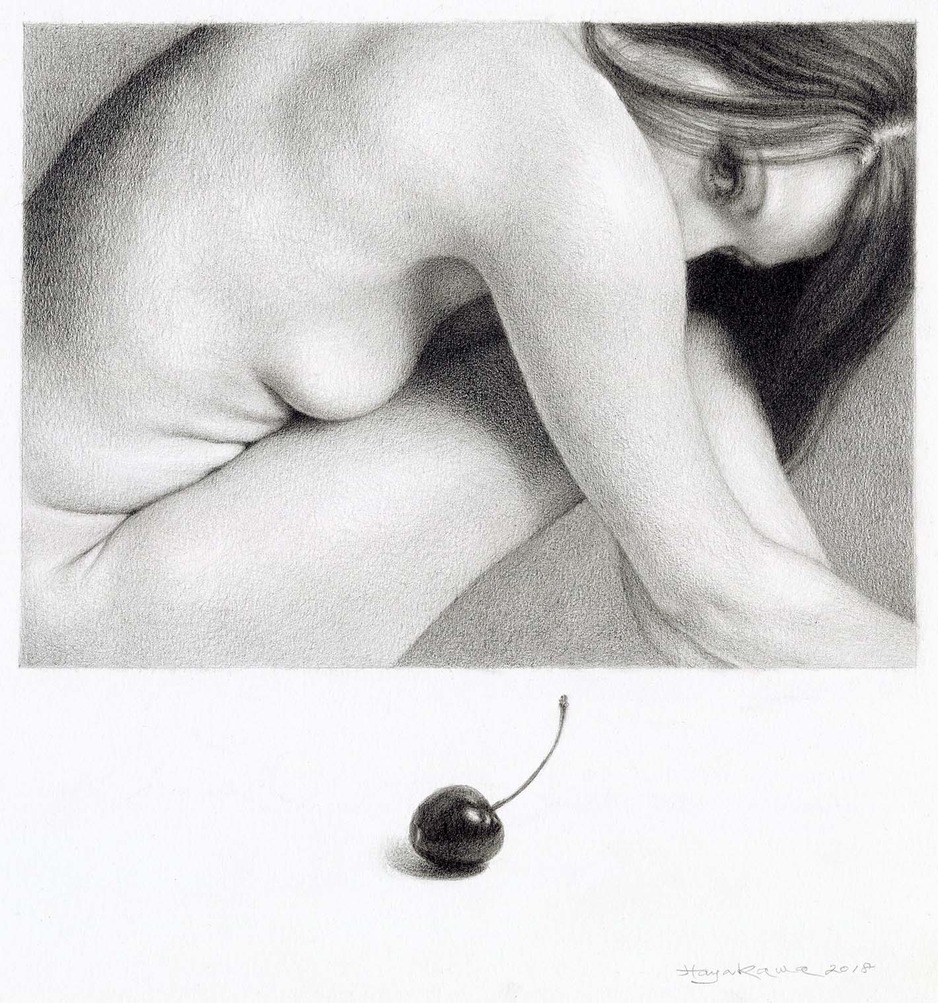 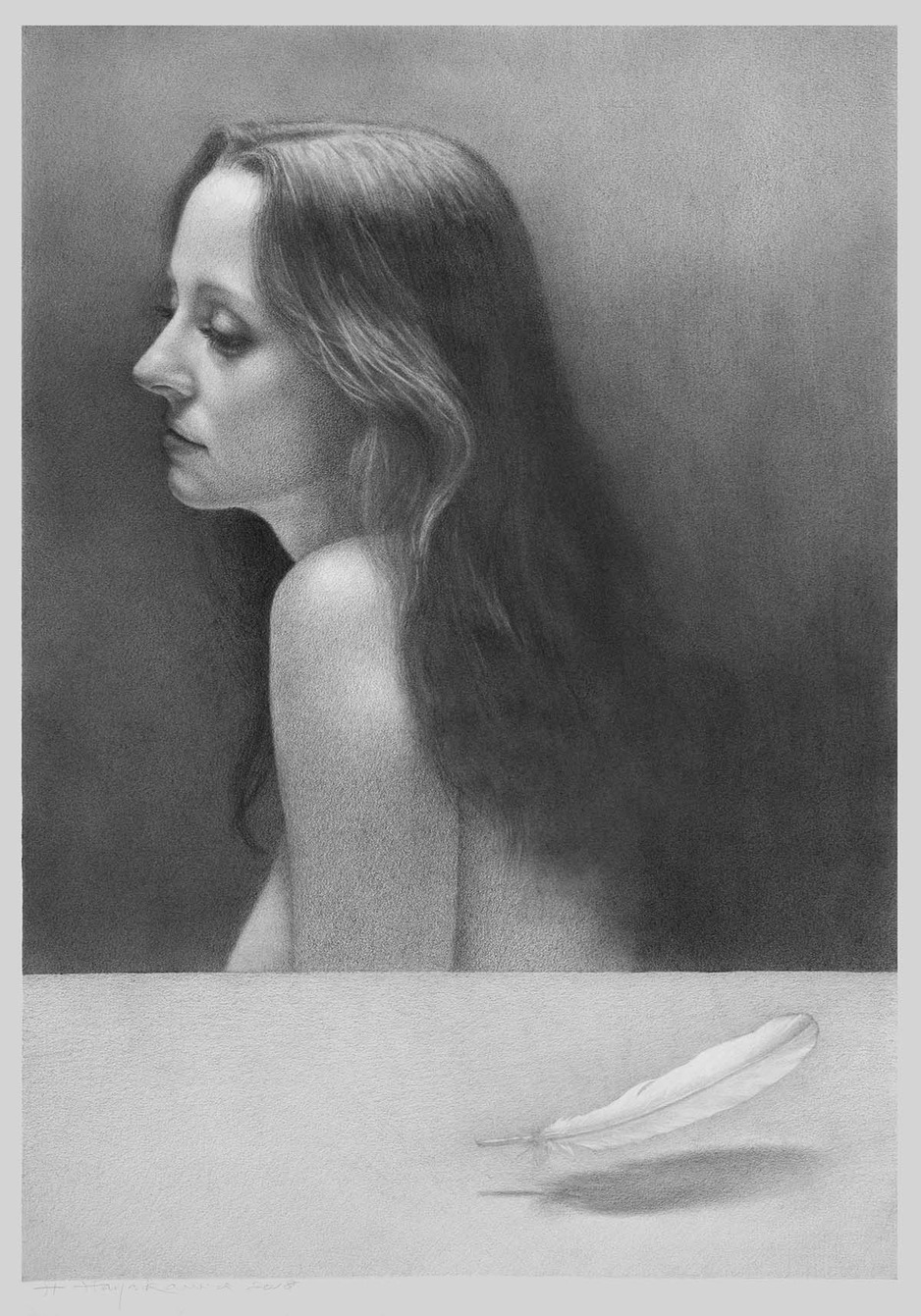 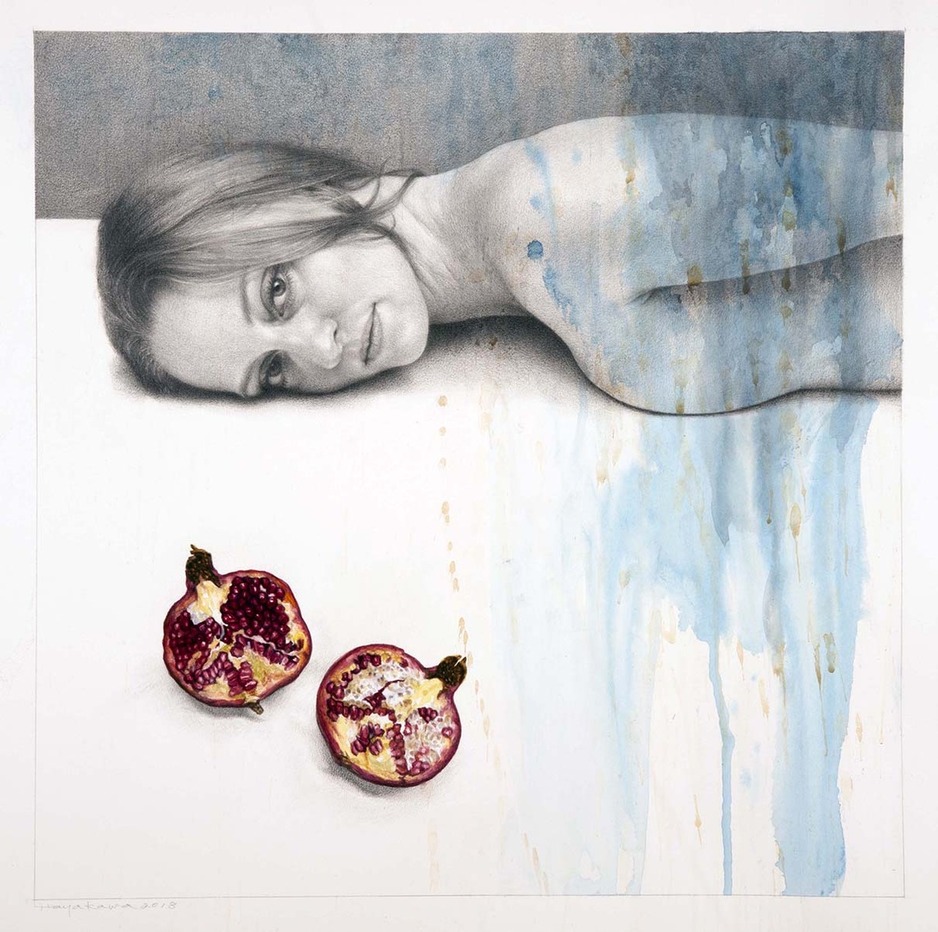 All images use with permission ©Hiroshi Hayakawa

Hiroshi Hayakawa was born and raised in Japan. He earned a BA in French Literature from Keio University in Tokyo. After a short stint working as a computer systems engineer, he decided his love of life was making art. He relocated to the United States in 1991, attended Columbus College of Art and Design earning BFAs in Photography and Fine Arts, and then Cranbrook Academy of Art for his MFA in Photography.

He currently lives in Columbus, Ohio, with his wife Nanette, 2 cats, 2 French bulldogs and a turtle. He teaches at Columbus College of Art and Design and exhibits his art nationally and internationally.