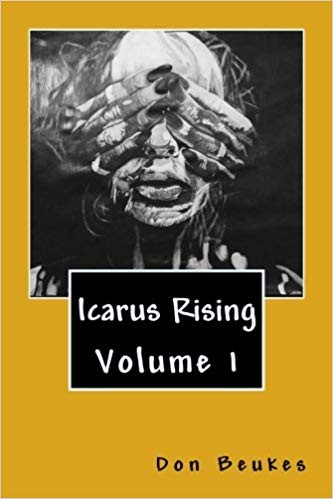 Don Beukes’ second book Icarus Rising – Volume 1 published by Alien Buddha Press, is bursting with brilliance and some of the most amazing word-weaving you’ll ever come across. His voice is singular and totally unique. It stands on its own two legs. This is true poetry, which is, unfortunately, extremely rare in contemporary poetry.

It’s not only the writing style that will blow you away but the content will as well. Don Beukes grew up during South Africa’s Apartheid era when citizens were lawfully classified as black, coloured, white and Indian. Beukes is in my opinion one of the most important voices in contemporary literature. He has a tale to tell and everyone who appreciates a global voice needs to listen. I’m not just speaking about poems only concerned with Apartheid but also of the genuine and genius perspectives on life Beukes has gleaned over the years.

Icarus Rising–Volume 1 touches on many topics and this book is a must read for anyone with the slightest interest in contemporary literature as well as the future of literature! This book

also contains some astounding artwork to go along with these brilliant poems, which serves to enhance the entire reading experience. This is a book by one of the most important voices you can possibly hear and these important poems are written with such brilliant word-weaving that to miss out on this book would be tantamount to missing out on William Carlos Williams “Spring and All.” So engage in history as it’s happening before your very eyes. If ever you needed to own a copy of an important new global literary voice, I urge you to invest in Beukes’ poignant and existential Ekphrastic collection.

Heath Brougher lives in York, PA, and attended Temple University. He is the poetry editor of Into the Void Magazine, winner of the 2017 and 2018 Saboteur Award for Best Magazine. He is a multiple nominee for The Pushcart Prize and Best of the Net Award. 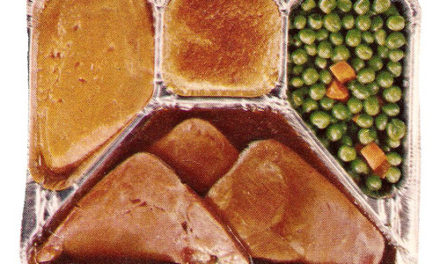