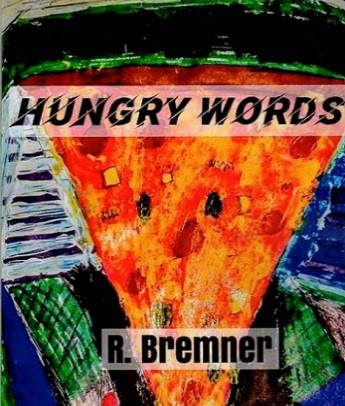 Bremner’s Hungry Words takes us on a trip through city streets, suburban sidewalks, and several minds in varying degrees of health and dysfunction. We visit a junkyard in Passaic, an Indian sweet shop in Jersey City, the Havana moon, a graveyard, and other delightful stops in our odyssey. Along the way, was pass by Kafka, Chuck Berry, Richard Brautigan, Steve Dalachinsky. And all with a flair for wild word choices (“maudlin boysenberries”, “terrifying sickos”, “smiling cherry moon”, “my sequestered brain”) and an empathy for the human condition that overwhelms his weird, sometimes surrealistic, lingo.

The empathy shows in “Jersey City”, where an Indian mother in a sweet shop gently strokes her daughter’s hair in a moment in which Bremner finds

“an ordinary
magic, yet something
extraordinarily tragic in
these moments which can never repeat,
which will dissipate in the Newark
Avenue breeze”

It shows also “In the confessional” in the person of a priest who forgives sins and gives penance, but dares not ask “if the penitent would ever commit those same sins again”.

And in the surrealistic “Doldrums run a marathon”, he celebrates the triumph of Kathryin, who after “she sails her boat meticulously into the Bay of Mun” (mundane?), where “hands and feet drop from the sky”, she “wards them off with an unopened umbrella”.

Kathryin’s triumph is complete when she “rips the doldrums from her insides, and relaxes calmly with her head resting on Richard Brautigan’s brain”. One can feel the author’s satisfaction at both his character’s success and his nod to Brautigan, an obvious inspiration.

The book contains two Fibonacci poems, one stretching its last line to a surrealist/absurdist fifty-five syllables:

“in the hair of an abominable snowman born to be wild when it drinks its
19th nervous breakdown and asks who’s to blame because it thinks that girl (you) and me
just ain’t sane after eggs were dropped on our heads by stealth bombers.”

The other is a short, sad tribute to Chuck Berry’s “Havana Moon”:

We
both
under
Havana’s
smiling cherry moon
fibbed to each other’s anxious selves
as we bent against the time and tide that soon ran out
before we could realize that maybe, just maybe, this was the real truth we pined for.

Hungry Words is one of the finest reads of the year.

Richard Paul currently divides his days among Toronto, Boston, and New Jersey. Originally from Colombo, Sri Lanka, he is the author of Tamil Tales of Sri Lanka, and has most recently appeared in States of the Union with a piece concerning the 2016 US election. 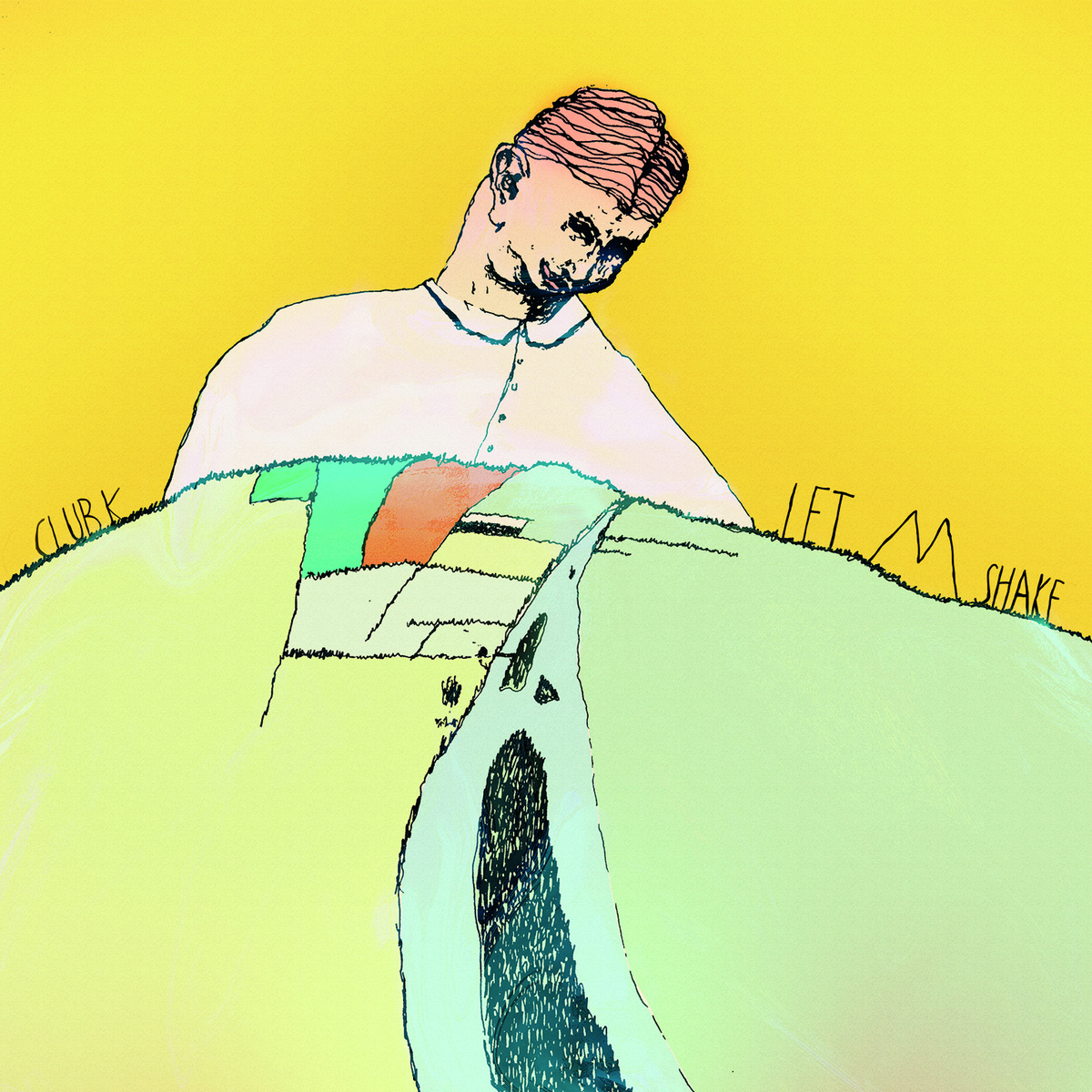