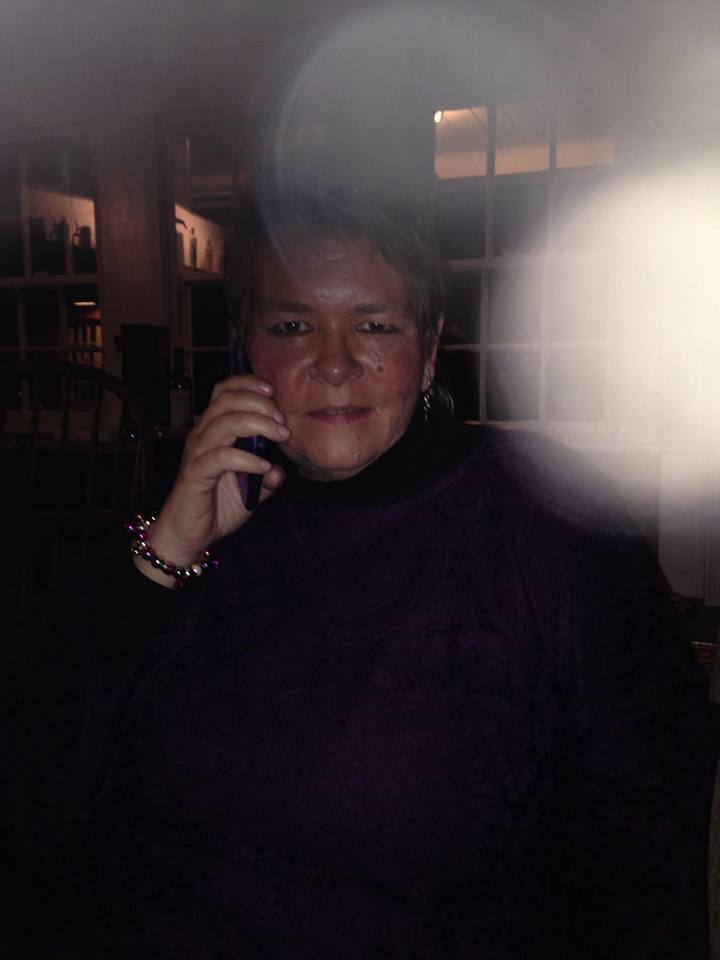 A Poetry of Loss and Remembrance

When Camilla passed away last spring at the age of 50 due to a medical accident, her family and many friends were shocked, especially her father who had been her principal care-giver. Her adult life never got under way because of recurring psychiatric problems which she fought valiantly, trying to hold down occasional jobs as a kinder garden teacher. The kids always loved her as much as she loved them; it was the best cure for her but not quite enough. Eventually she moved into a group home where she made great progress, and her condition seemed stabilized, her inner demons kept at bay by always having people around her. She even acquired a boyfriend and a volunteer job with kids again. That was why her unexpected and sudden death hit everyone around her so hard.  Especially the dad who felt that all the effort he had invested in her care had not been enough. Only if… is such a painful echo in a tragedy like this. Writing poems about it helped him cope.

Maybe it’s not so bad living in an anthill
if you happen to be an ant,
but even then you might wonder
what it’s like outside.
Some ants say you go outside only after
you die and only if you were a good ant,
but others claim there’s no outside,
it’s only a myth ,
something some prophets dreamed up
to comfort themselves and their followers,
plus the king of the anthill uses the myth
to keep you inside, working
and working to make the anthill bigger
and bigger,
working and dreaming about the outside
until you die.
But if you feel you’re not really an ant
and you don’t really belong in an anthill,
the outside is not any easier to reach.
There are no confirmed reports about it.

What kind of a father is he who
lets this happen…
who, wearing the mantle of a curse,
brings a daughter into this world?
El mondo?
Tutto el mondo you say?
Maledizione!
You deserved to be deprived of her,
you wretch, you cursed creature, you…
mia figlia per me…
indeed, how dare you say that…
you schiavo… you faithful slave
of a maledizione,
you knew you were a curse to this world
and the world a curse to you,
you had no right to a daughter,
you belonged in a stage lit up with daggers of jests,
not to her world,
not to her tutto el mondo…
she’s no longer mia figlia…
she’s no longer per me,
she’s for another el mondo
where you are not to go,
so just shut up and move on carrying
your maledizione on your back
and never look back  at that tutto el mondo…
pray to mia figlia for forgiveness
drink nothing but the saliva of the curse
on the cruel path that leads to her
it’s time now for me to have a chance
to sing to her like it has echoed
in my mind since she was born:
Tutto el mondo e tal mia figlia per me!
And now, let the curtain drop
Please!

No way, that simply can’t be true…
can’t we just rewind the tape?
Start all over again?
Or better yet, burn the tape?
Let’s go back where we were yesterday,
or this morning,
or just around 2pm this afternoon
when she sounded like her normal self,
chipper and saying the same old pleasantries,
don’t tell me she’ll never say them again!
This cannot be true,
this cannot be happening,
don’t try to make me believe it…
let’s rewind the tape,
let’s go back to earlier this afternoon,
back to those cheerful pleasantries,
and lets replay them once more!
What? The tape has been cremated
and the ashes buried?
Maybe yes, but that voice,
or the smoke of that voice
keeps spinning in my head.

From Picture Frames (In memoriam C)

Her pictures pop up on every wall
like patches of sunshine on the lawn
in the spring
except there’s no life to drive the seasons
in this house
a haunted house decorated with grief
pictures that speak in silence
just look at this one even
if you know what you’re looking at
just look at her picture taken in Cape May
her impish smile
ready to tear the gift wrapping off the town
and take it on
swing open every door and laugh
at whatever she finds behind it…
ready for anything but…
a haunted house tour that never ends…
where she stares at me from every picture frame,
not to spook me,
the hapless tourist on a never ending ride,
but because she’s there…
in a haunted house turned upside down
where the young live only in picture frames
and the old keep looking for the door,
a way out,
or in?
maybe into another picture frame