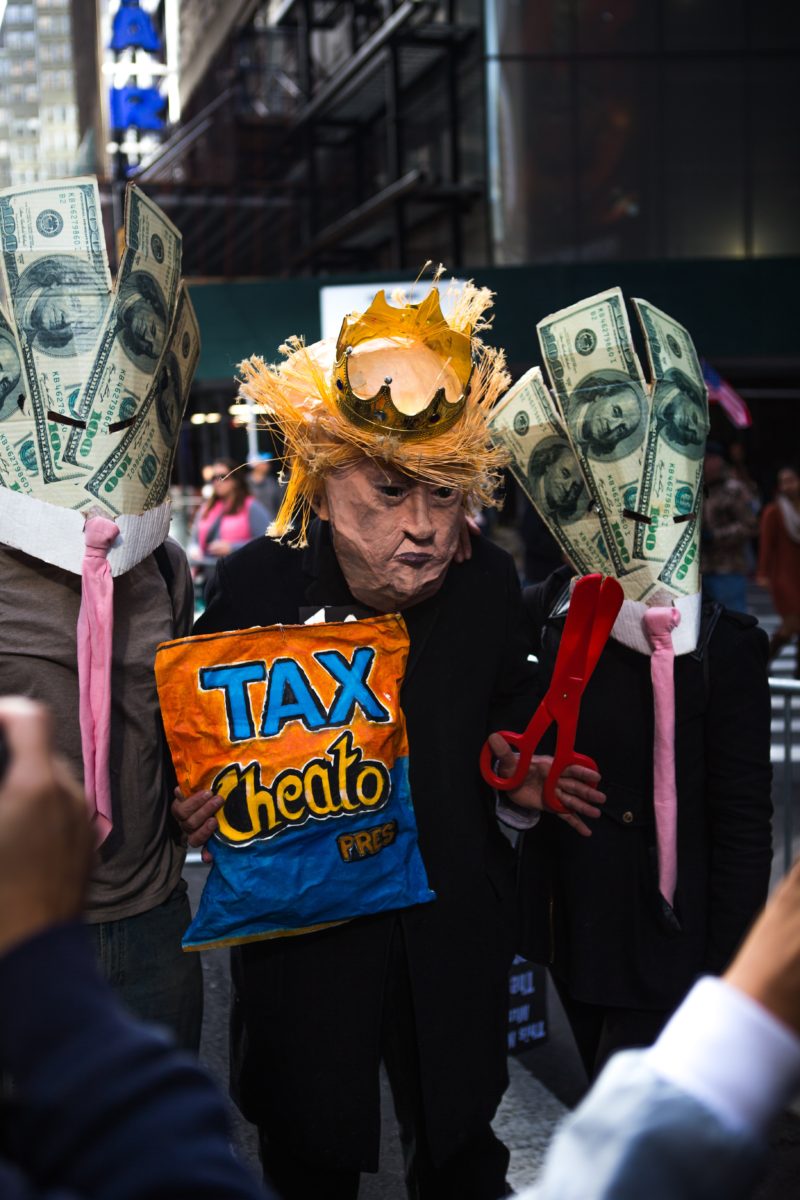 PHOTO BY CAPTURING THE HUMAN HEART, on UNSPLASH

What the f* is going on?

Every so often the crap hits the fan. I mean it’s in the scope of my work to pay attention to and analyze a lot of what’s on our public discussion table. But with all that’s happening, with so many battle lines being drawn, there seems too much to contend with.

Just this day, listening to BBC, CNN, MSNBC and Fox News – it’s Brexit and the EU, Russia and Syria, Israel and Palestine, Afghanistan, Yemen, the South Sudan, the Arctic and Antarctic, the Koreas, and the Chinese empire. And then there is our own U.S. empire.  The political turmoil, the lack of legitimate government transparency, scandals, public distrust of congress, gender and racial divides, the chaos in the justice systems, health care, obesity and opiods, mass murders, immigration, media shortcomings, fake news, lies, questions as to religion-faith, morality, alienation, normlessness, the worth of technological advances, of social media, of artificial intelligence, the actualities of capitalism and the ideals of democracy.

Damn, is there an overall national character somewhere here? Moreover, can a person, especially of the younger set, locate an individual identity/character amid all of this?

I for one am sickened, angry, frustrated and, despite the fact that everything has an effect, sadly wondering to what extent I should care.

Metoo, methree (and you too).

Speaking about matters of identity. Where is the space for a white male, like someone who grew up in the societal/media induced “macho-ness” of the ’50s’ and ’60s’? Like someone who became a thoughtful, fair and caring individual in the following decades, someone who struggled with the cultural instincts created in a profit-motivated, aggressive, competitive capitalist system, a system that actually helped fuel institutional and individual inequality, the turning of an eye away from or toward sexual misconduct and inconsistent moral objectives. Like someone who continues to this day to have to work with professional males and females who have a limited sense of the actual properties and history that speak to power and the related hierarchy of influence.

I have to wonder. Who is listening to these concerns, to these worries, to this piece of our society’s puzzle? Please be careful my other gender, other race compatriots.

Is that the dog or the pony?

Please, can all you Congressional politicos whose daily routine since you took your first office has involved manipulating public opinion, telling half-truths and taking advantage of other’s shortcomings while hiding from your own, stop talking about what the people want and/or what’s good for the American public. You know very well that the emotions, opinions and alienation of the general public don’t rise to the level of an informed citizenry. And you and your lobbying cronies also know where your real interests lie. So stop your selective, situational use of words like transparency, trust, truth, non-partisanship, it’s becoming more and more nonsensical, even nauseating. This is especially so in light of the conflicts you know exist, yet don’t really acknowledge, between the practicalities of money and the ideals of democracy, and to what extent your own corruption and overall malfeasance ensues accordingly.

So stop with the public and media pitches that reek of party politics and slight of hand tactics, we can see behind Oz’s curtain. And by the way, didn’t you still get paid when you partook in a shutdown of our collective business? Did your employers, the taxpayers, agree to this? Aren’t you liable to them? Shouldn’t you be held accountable via some form of breach of contract for not performing up to public trust standards? Where’s the legislation as to this malpractice? And on that note, is it not “true” that you’ve all managed to turn the government into the charade-masquerade-merry-go-round circus that it has become? I mean what’s up with all that?

Wow, Amazon, Berkshire Hathaway and J.P. Morgan figured out that those in the healthcare business have been too greedy. There is actually room in the existing, exorbitant profit margins to cut prices, reduce customer acquisition costs and provide decent services. So why not?

Their new approach sounds like a single-payer system within a non-single-payer market, like something many of the older industrial and corporate companies used to provide. Not being a financial wizard or a healthcare expert I can only guess that it may be a bit costly at first. But these guys have plenty of dough. So to hell with the insensitive, selfish healthcare capitalists — let the new players on the field show what the contemporary shape of competition and profit can look like. Perhaps it’s pointing to some form of capitalist/market revolution, or perhaps to evolution.  But whatever it is, it’s going to be something to keep our collective eye on.

Politics editor James Palombo’s work focuses on issues related to social, political and economic concerns in the U.S. and abroad. He is the author of several books, the most prominant being his autobiographical discourse, “Criminal to Critic-Reflections Amid The American Experiment,” Rowman and Littlefield Publishers. The book chronicles his experiences from drug dealer and convict to social worker, professor, world traveler and public policy advocate. While continuing to travel he divides his time mainly between Endicott, New York, and San Miguel de Allende, Mexico.