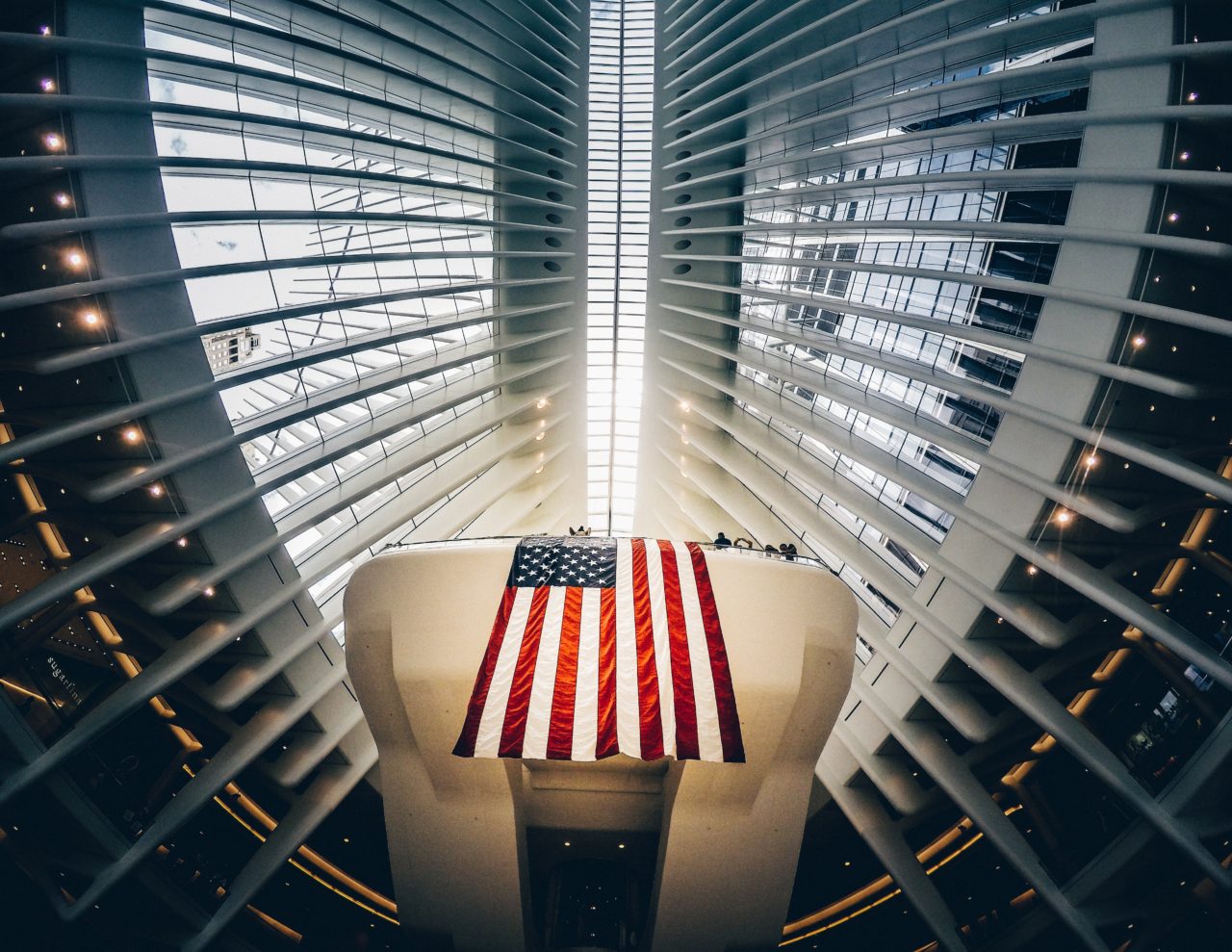 This should be the last I’ll say about the presidential race. In short, Hillary will win as Donald continues his unpopularity with his so-called “own kind.” But don’t miss the real essence of what the election has meant. In order to keep the most successful capitalist system in the world intact two, interrelated elements are essential. The first is that profit must be advanced, particularly for those who are in the seats of power and influence. Second, social order must remain stable, particularly because it is by this mechanism by which profit is generated.  In this context Donald, with his unclear and seemingly loose-ended economic strategies (which include incongruent ideas on world trade, labor management, immigration, taxes, war, etc.) revealed himself as not really in command of how the system works and also as someone who may not be overly interested in fairly sharing the profits with the other elites at the table. And on the social order note, he was clearly divisive with his cavalier ethnic and gender remarks, enough so that they raised major concern as to maintaining any long-term civic compliance. So with this uncertainty on both profit and social order counts, coupled with the ever increasing volatile world, matched with the relative “status quo” of Ms. Clinton well, Donald just couldn’t be the one.

However, this is not the end of the story. I say this because the Trump phenomenon has helped to expose a rather uncomfortable image of what our American citizenry represents. In short, and irrespective of his remedies being not only off target but hardly believable (Trust him more because he is merely a businessman as opposed to Hillary ‘the politician’ – I mean c’mon!) he did hit a pronounced public vein pulsing with anger, confusion, disillusionment and distrust.

So in that light, and given that Hillary will have a hard time mitigating much of the public’s anxieties during her term,  and given that Bernie Sanders made extremely significant point(s) regarding those anxieties as well, I offer this hopeful projection for what might happen in our next presidential cycle.  For now see what you think, keeping in mind the theme put forth as third/alternative party initiatives are being considered over the next four years.  Importantly let’s not forget to continue to talk with one another on a regular basis during this period. After all the freedom to discuss matters remains one of our most important products as the American experiment continues on its way.

Yes fellow Americans, he’s done it. The man who won the game, our game, the champ of capitalism, one of the wealthiest men in the world, has become president. Not by a small margin either. More than two thirds of the public voted, and three quarters of those votes were for him.

What a grand day. Finally, a man no one can afford to buy, a man who understands how it works and will put it all to work for us. Respected throughout the world for his abilities and achievements, he can bring to the international tables a new sense of power for America.  After all, it’s not as much bringing the U.S. to foreign shores as it is us understanding what’s out there – and he’s got it going out there. On the home front, well just imagine, a man who developed a company right here at home that got him the gold. And we watched him do it – seems there is nothing up his sleeve so to speak. What a relief.

We had to admire his campaign. He told us how the import of capitalism and its namesake globalization must be brought forth and detailed in their fullest sense.  He told us that our ideals of democracy must be interwoven with the tenets of capitalism in order for us to make sense of what we’ve done and will do both nationally and internationally. He brought together experienced people from many different fields and demonstrated to us how this new ‘capi-demo’ match (profit meeting public good if you will) would look. He noted how our courses of action would have to be analyzed, tinkered with, put out in our societal market via education for examination, re-tooling and the like. No doubt Bill understands the notion behind research and development, and his technological aptitude, especially applied to social ills, well, he sounded like a man with a warm, philanthropic heart and a clear, business head.

Importantly, he made us recognize that what he was offering was no panacea, and that the path ahead would be painful at times with sacrifices to be made along the way. Measuring the desire to enjoy our freedom up against our principles tied to achieving equality will always present difficulties, something he made clear by referencing the civil rights struggles over a half century ago. At the same time he stressed that as long as we kept the focus on making our country as well informed as possible, realizing that we might well loose what we have come to call our own otherwise (which seemed to be happening right before us anyway) we would continuously find ourselves in better stead.

His detractors kept saying that that public was not really that interested in understanding the intricacies of our system – that capitalism and democracy were already clear enough to the public. Some even said with all his talk of capitalism that he was behaving like a communist. But Bill made it evident that things were not so clear to the American public and that we were being tipped because of that in ways that were becoming very dangerous.  And Bill Gates as unpatriotic and a communist, please!

In actuality, his referencing the realities of capitalism made issues like health care, crime, poverty, the environment, immigration and the war seemed more legitimately framed for our consumption. After all, it’s capitalism and market decisions that we contend with everyday more than democracy. Pardon the pun but Bill seemed to be making the practicalities of capitalism and the ideals of democracy “user friendly.”

So, we now have a man who makes non-partisan sense, a man who can educate while leading. I’m telling you, there is hope out there. Willy boy has come to the plate.