on’t mean to brag, but I am a Triathlete of some repute. This happened on one of my first races as part of an Australian team, competing overseas in Honolulu World Championship, Olympic distance race. Euphoria at wearing my country’s colors is now always overshadowed by a tightening in my chest, breath robbing heart thumping.

Karen Lethlean’s stories and writing have appeared in such magazines as Pendulum Papers, Barbaric Yawp and Lowerview.com. A piece about a transgender triathlete featured on South Coast writers website. In another life Karen is a triathlete who has raced for Australia as well as completing the World Championship Ironman triathlon in Hawaii, twice! 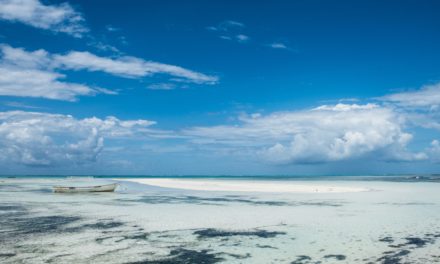