In front of our Victorian mansion,
Alongside other houses of its’ kind
Between the pearly white curb and the jagged sidewalk,
Rolls a stripe of green.
In the middle is a dusty stone brick,
The remains of something much taller.
That’s where the horses were tethered
200 years ago.
Mr. Massey himself walked this street,
Twirling his white mustache with pride.
His suit pressed firmly,
With creases that cut the air with ease.
He strode from the Boardwalk,
Passed Indiana Avenue,
Then Here.
The street that bears his name.
The street so great it was split into North
And South.
The street on which I now live,
That hasn’t heard a horseshoe clap against it in years.
And here I am sitting on the stone that
Chained stallions attached to carriages,
Admiring the way each house has a porch,
With a quiet neighbor looking on,
Who do not wave, but nod while watching me,
Waiting for Mr. Massey’s stallion
To eat wisps of grass from my hand.

Ask anyone questions about me,
You would never receive a direct answer-
I drape myself in the shroud of no one,
To become everyone.
I want to be every Alfred, every Susan-
Another character with unremarkable features,
I am not meant to stand out and honestly,
Who would want to?
Face me down, pursue the face you want-
Pick any face that is not mine.
I do not want to be noticed,
Remembered,
Recognized,
Admired,
Seen.

Thunderheads reign above.
The sky is grinding with clouds
Spiraling upward.
Planes are delayed.
Disappointed airport fantasists are
Weighed to the ground.
Lining the runway are
Rows of shelved sheep in cages,
Guided in by herdsmen.
Bring them all in.

Massive cotton rolls of animals are
Electrified by the dynamite sky.
In the midst of the brown-black herd:
Mother sheep of white,
The only pearl of the flock.
A little one stumbles from her litter.
Mother brings him back in muzzle,
Locking him between her legs
Among thrashing tufts of wool.
Herdsmen flee before the
Preternatural forces strike them down.

Lambs under the ivory sheep bleating,
Unaware that Mother is bleeding.
Unable to keep from collapsing they fall
asleep.
Little lamb, good night.

Miss 1799, you lived by the rules I presume.
Otherwise yours would be an unmarked
Tomb.

Will I too?
Did you wear your corset tightly laced?
I wear mine crushing me, invisibly under the layers
Of this muted gray prom dress
While smirking into no one’s lens.

Did you breathe when they sketched you,
Or are you like me, and hold your breath

For the pictures?
What were you waiting for,
Was it to end under a cemetery ground?
Definitely not,

Even the dead die with hopes.
Where did you want to end up?
Or did you not want it to end.

Between us are hearts pierced by spades,
And diamonds cleaved by clubs.
These are to be my learning tools.
They are broken in by years of experience
By my mother’s cracked hands.
She takes them in her hands
And skillfully rearranges them in a way
they have never been.
They arch their backs once,
Before sliding their way between each other.
Then, she hands them to me.
All the hearts and spades,
The diamonds and clubs are mine to use.
“And that’s how you do it.”
She insistently tells me.
Too big for my hands, the clunky cards shuffle.
I hate being in control, but
She needs me to learn how to-
She doesn’t want me to learn this game too late.
Now because of her,

Kelly Wise is a young author, mostly interested in writing freestyled poetry and short story. Her goal for everything she writes is to produce meaningful works of literature. She wants to show people that there is always a hidden purpose to every word, especially in works by the next generation of authors. Currently, she is working on writing and self-publishing her first poetry book. 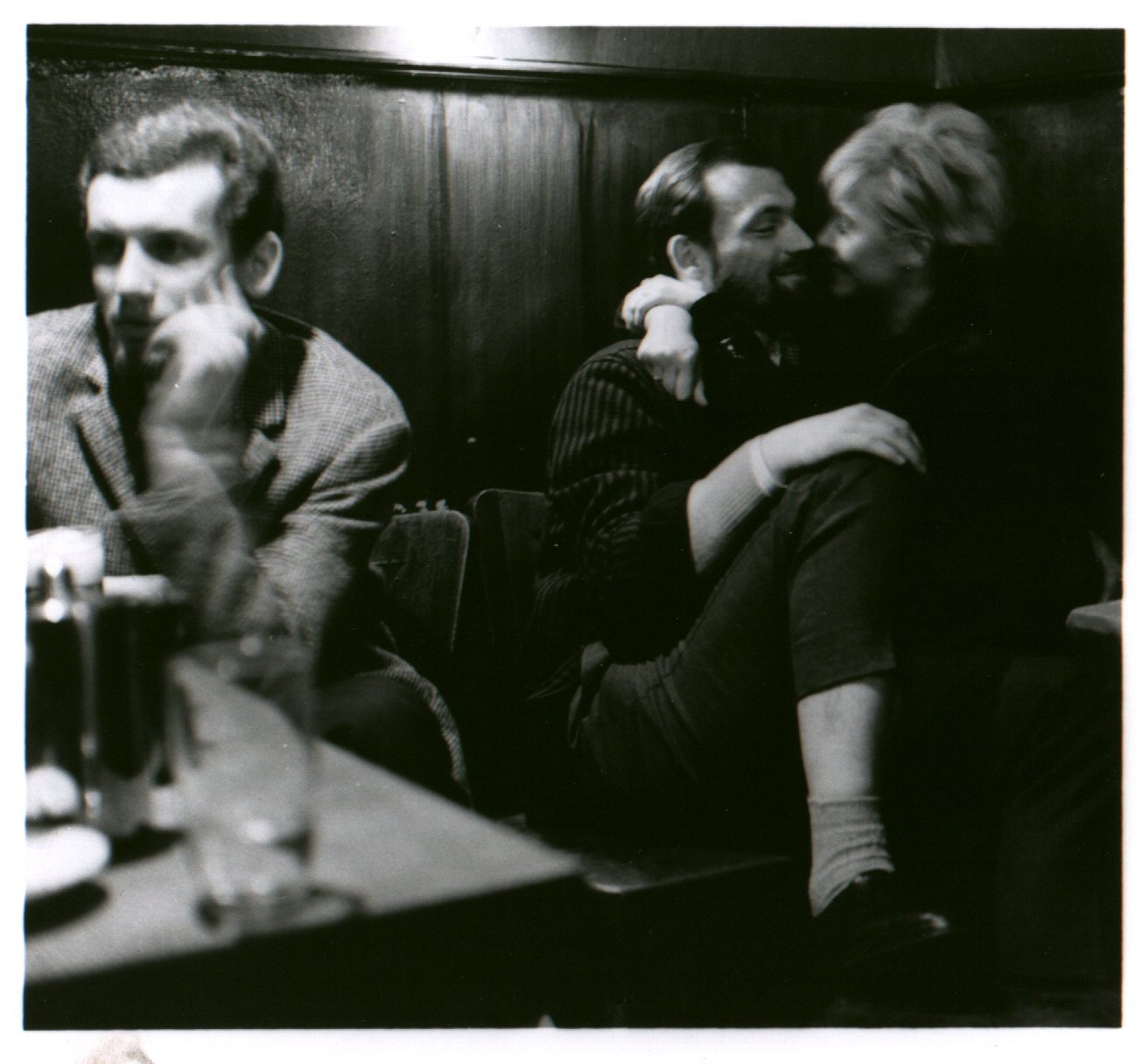 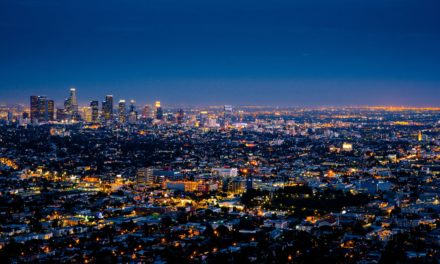