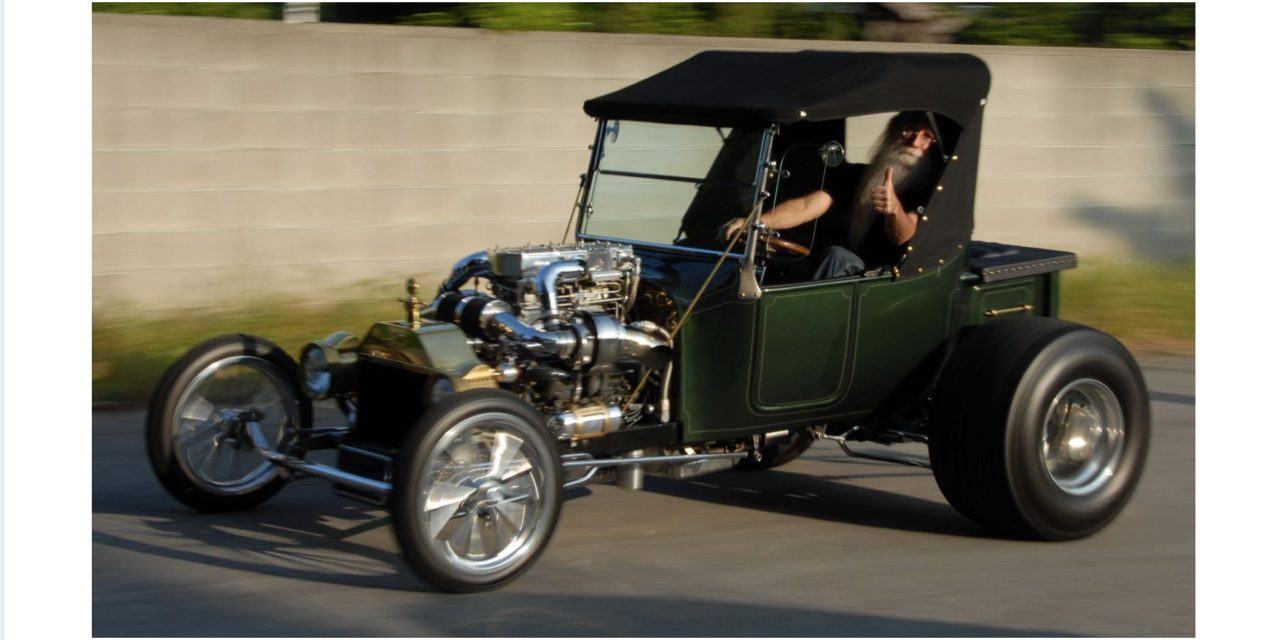 Leland Sklar:
The Bassics of a Long Career

Leland Sklar was born in Milwaukee, Wisconsin, in 1947. His family moved to Los Angeles when he was four or five years old. He says his musical ‘career’ really began in 1970 when he hooked up with James Taylor. Since then, he’s been on at least one tour every year and has recorded on over 2,600 albums and done many movies and TV shows. “I love working and always feel what I do is etched in mud. Try to stay current and focused and almost never say NO! Still so much to learn and experience.”

Eric Ross: How did you get started in music?

Leland Sklar:  When I was a child my parents watched the Liberace Show on TV and I use to watch it, too. I was about five years old. I thought it was so cool. We had a piano in the house and I wanted to play the piano like Liberace. I started studying and took to it very easily and studied classical music until I was 12 years old. At that point I entered junior high school and said, “Here I am!” Your pianist. The music teacher, Mr. Ted Lynn said they had plenty of pianists but needed a string bass player. He brought out an old Kay blond upright, I leaned into it and plucked a note and said, “SOLD!”

ER: What attracted you to the bass?

LS:  I think the position that the bass holds is what I found so attractive. That unique world between rhythm and melody. I also like, as I worked more and more at it, the somewhat anonymity that it occupies. Not the pressure of a front man, for the most part.

ER: What or who were your biggest influences?

LS: When I started I was somewhat a classical and jazz student. Ray Brown, Mingus, Red Callendar were those who I listened to. Then as I grew, I started exploring many genres and found influences in many styles of music. The problem in the early days was that few were credited on albums, so even if I was digging someone, I did not know who they were. Later I made the discoveries of the Carole Kays, Joe Osborn, (James Lee) Jamerson, ‘Duck’ Dunn, etc. Then with the advent of the English invasion it opened up a whole new world to me. McCartney, Jack Bruce, Entwistle, and on and on. The community of bassists is a remarkable one and there are so many who I appreciate and have drawn from.

ER: What was your “big break” professionally?

LS:  My first real break was hooking up with James Taylor at the beginning of his career. It was a remarkable ride and a unique time in music. With the advent of his success suddenly the labels were signing lots of singer/songwriters and they would look at JT’s album and see me and Russ Kunkel as the rhythm section and work just started happening. It was not planned… it just was!

ER: Tell us a bit about your work with JamesTaylor. What made that music so unique and long lasting?

LS: I think it is long lasting because it is great music. He is one of the most gifted writers of the generation. Working with him was a bit of a challenge for he is the consummate guitarist and in his technique he has a thumb that is always playing bass so it was something that I had to deal with. Do I just ape him or find parts that wove around his thumb. I ended up finding a happy medium between those two. It was a unique place for me for I was coming out of rock bands and had not really dealt with that style of music.

ER: How has your music  evolved?

LS: It really has just reflected the times we live in. I have been working solid now for going on 50 years and I have stayed aware of the changing world on many levels. I listen to a lot of music to be aware of different styles and grooves. I look at each project as a unique project and commit to them as though I am joining a band. I have worked with artists from all over the world and in many different styles and try to pay respect to each one and do them to the best of my ability. But, as the world changes, I change with it while trying to keep centered and true to what I do, and not be chasing the latest new thing.

ER: How have audiences changed since your early days?

LS: Cell Phones…. Really that is about it. People love to experience music and be a part of that community and that really does not change. But now when I look out I see a ton of red lights from i phones filming the show. There is a bit of not living in the moment that bothers me. I understand why they love to film the show and I have found myself guilty of the same thing at times, but it is best when they are focused with you and living in the moment.

ER: What do you feel are the “highlights’ of your career to date?

LS:  Really a hard question. I have had such a great career and to find highlights would really be hard. There are highlights almost daily. I think probably the best aspect of my career has been my opportunity to play with so many of the best musicians in the world. To share music together is something that is hard to find an equal to. I pinch myself all the time when I think of the community that I have had the opportunity to be a part of.

ER: At this point in your career, what are your musical goals? Career goals? Personal goals?

LS: I am still very busy and the goals I have strived for all of my career are still in motion. We just finished a great tour of South America, Mexico and Puerto Rico with Phil Collins, now getting ready to hit the road with Judith Owen, and then after that head to Japan with Danny ‘Kootch’ Kortchmar, Waddy Wachtel, Russ Kunkel and Steve Postell for a series of shows. There is more in the book when I get back to town and have things in the book for 2019 already. I am living my goals on a daily basis. I really feel blessed to be doing what I do. It is a rare gift to be able to have your vocation be one of the things that you love most in life.

ER:  What advice would you give to young  musicians or composers?

LS: Stay focused. Have a professional ethic as to how you approach your music. Get to know as many other musicians as you can. So much of this business is networking. Try not to be disappointed. It can be a very frustrating, but be tenacious. I wish you all the very best in your musical adventures.

LS: I think this is about it. I hope I get a chance to say “Hi” to many of you while on the road. That is one of the things I enjoy the most. Meeting other musicians.

ERIC ROSS has presented concerts of his music at Lincoln Center, (NYC) Kennedy Center (Wash, DC), Disney Redcat Center (LA), Newport Jazz,, Berlin, Montreux and North Sea Jazz Festivals, Brussels, Prague, Copenhagen Festivals, Guggenheim Bilbao Museum, among others worldwide. He performs on guitar, keyboards and is a Master of the Theremin, one of the earliest electronic instruments. Ross is the recipient of the Binghamton Music & Jazz Festival Lifetime Music Award. 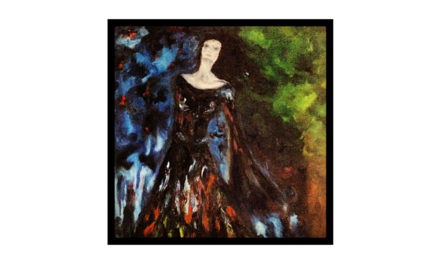 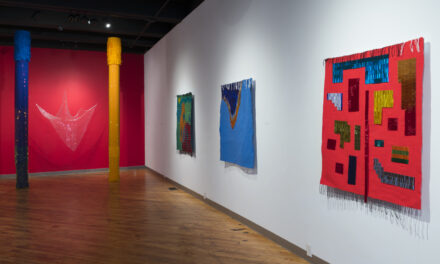