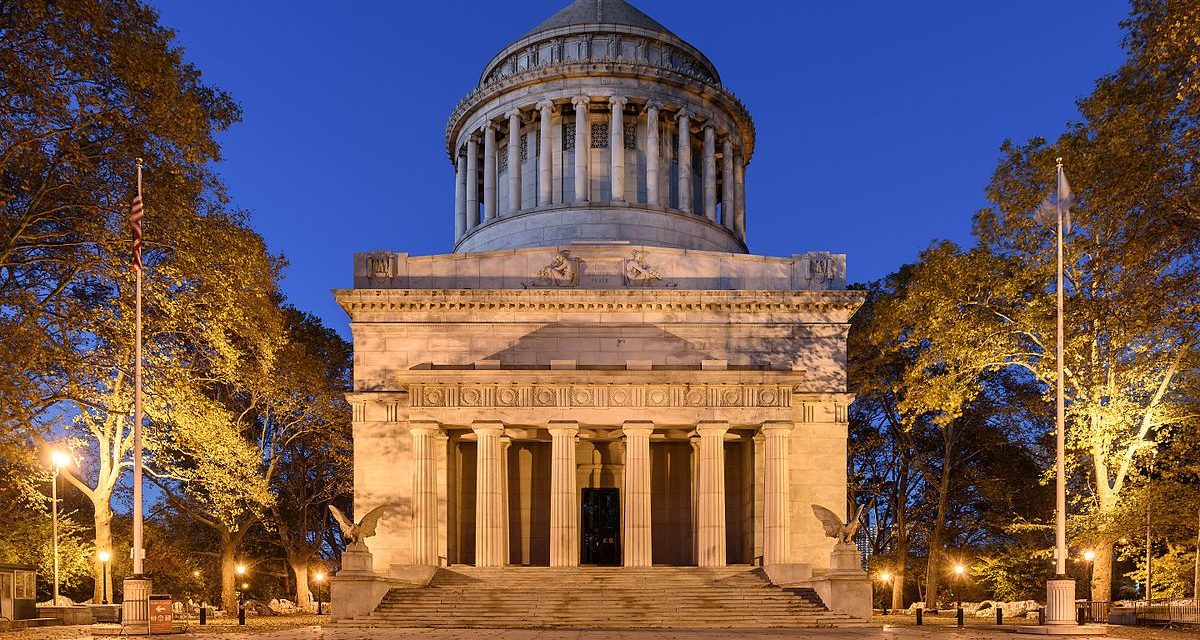 Quick: Who is buried in Grant’s Tomb? You know, the one at Riverside Drive and West 122nd Street in Manhattan. Grant’s Tomb, by the way, is formally called the General Grant National Memorial. Of course, Ulysses S. Grant is buried there, but so is Julia Boggs Grant, the first lady of that 18th president. Turns out she was four years younger than Grant, and died in 1902, 17 years after he did.

Ulysses’ buddies at West Point gave him the nickname, “Sam,” which he carried until he died. 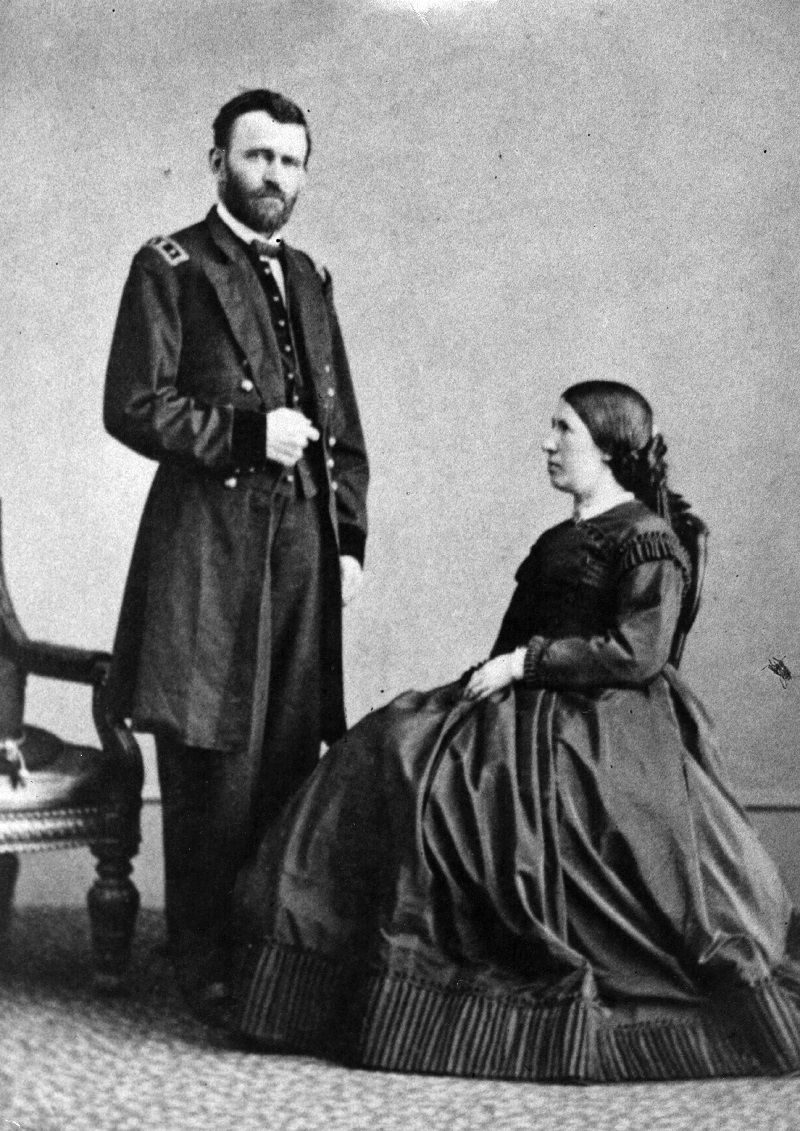 But back to Julia. She attended the Misses Mauros boarding school in St. Louis which catered to daughters of affluent parents. Her oldest brother was a friend of Sam Grant from his days at West Point.

Julia’s father didn’t want her to marry Grant, because he was too poor. But they did get married. Grant’s family refused to attend the wedding because of the slaves that Julia’s father owned. Throughout the Civil War, Julia Grant accompanied her husband near the site of battles, often staying in his tent.

“Goodness, Mark,” I can hear you say. “How did you become such an expert on Julia Grant?”

I just found another website, that’s how. It’s FindAGrave.com and it has 152 million grave sites along with some detailed history of the graves’ inhabitants.

For example, during the First World War, Thomas Edison was 70 years old and the government asked him to serve. He built a factory in 18 days to help the army and navy. He obtained his 1,093rd patent at age 83.

The set of graves on the FindAGrave website isn’t limited to presidents and inventors. It includes sports figures, actors, musicians, artists, politicians, criminals, and gangsters. Of course there is some overlap among politicians and criminals, but I’m not here to judge.

Once you find who you are looking for on the website, you can read a short biography and see one or more photos. I noticed Julia Grant is a formidable and handsome woman. You can also learn the deceased’s cause of death, if you’re interested.

Of course, you can find the precise location of each grave. The website provides you not only with the name of the cemetery, but also with the longitude and latitude, so you can hone in on your favorite hero or anti-hero unless, like Robin Williams, the deceased was cremated and his ashes strewn over the Pacific Ocean.

You can leave a message regarding the deceased on the site and you can read messages left by others.

I found that browsing through the FindAGrave website is almost as much fun as strolling through an old cemetery and you can do it even in rainy weather.