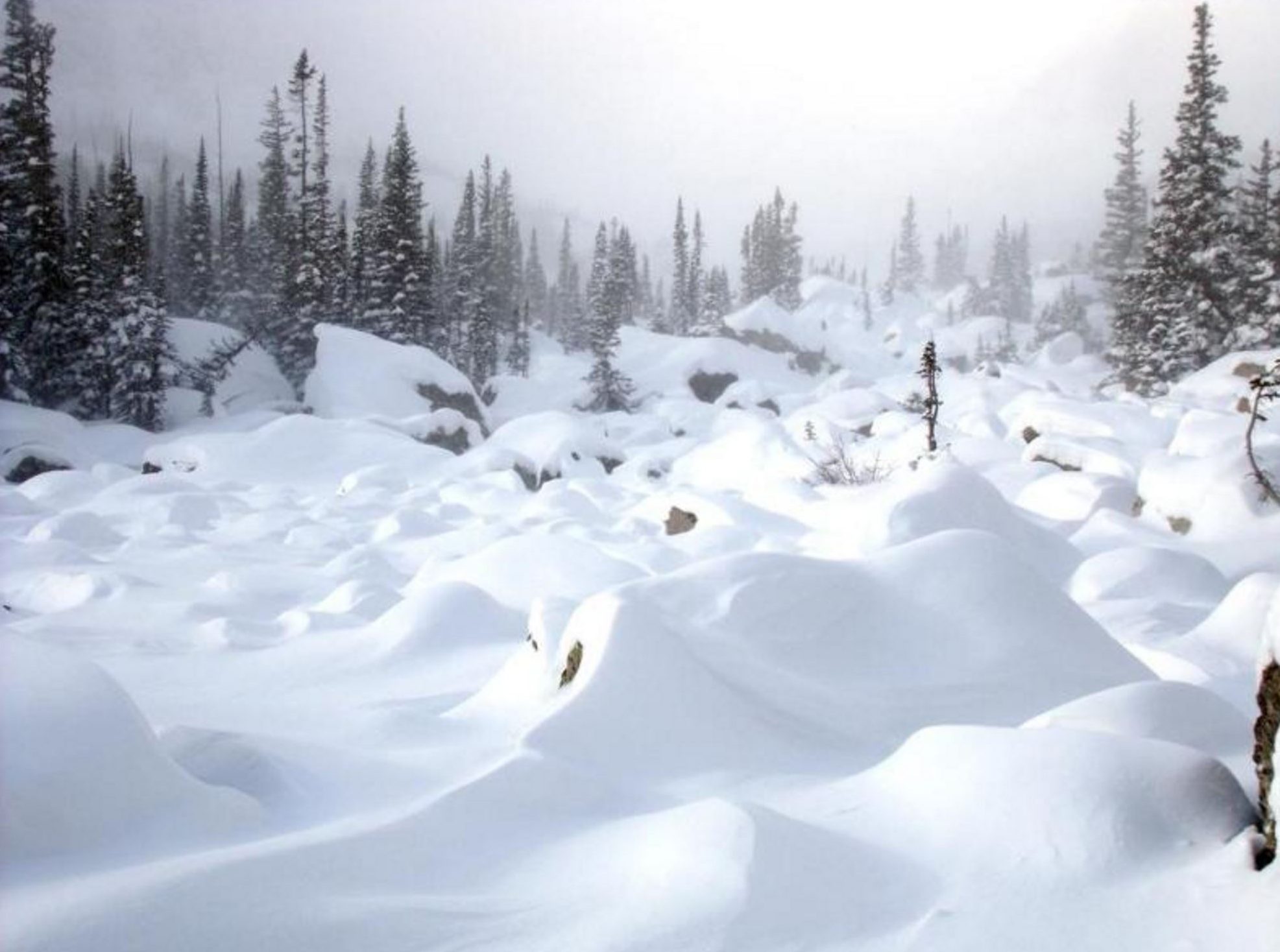 How I Know I’m Not In Florida

I moved from south Florida to Evergreen, Colorado, about a year ago. The other night, a nightmare woke me up. I dreamt I was still in Florida, yet many things were different.

I noticed a big display of snow shovels at the supermarket with a sign that indicated they are on sale year ‘round.

This is definitely not Florida, I thought. But I still didn’t have a clue as to where I was.

Things got even stranger when I stopped a rabbi who happened to be strolling down the street in front of the Burger King. I asked where I could get a good bagel with a shmear of cream cheese.

How did I get to Nevada? I thought. But just then, I noticed a newspaper I recognized. It was printed in Evergreen, Colorado. Now that’s about 600 miles from Las Vegas. The Denver airport itself takes an hour to reach from Evergreen. Since a roundtrip airplane ticket to Vegas from Denver goes for $330, without baggage, if I decided to buy a dozen bagels, I’d be paying $27.50 per bagel. I have to tell you, some Sunday mornings it feels like it would be worth it.

So I woke up abruptly at the thought of spending two days and a week’s salary for a bagel. But I continued to think about the things that tell me I’m not in Florida anymore.

For instance, it’s difficult to find Bermuda shorts and Hawaiian shirts in Colorado department stores for nine months of the year. That’s a big difference from the shops along the tourist streets of Miami.

Restaurants don’t offer early bird specials here in Colorado. That’s unfortunate, because I got used to them on South Beach. And speaking of the beach, there aren’t nearly as many bikinis here. In fact, I haven’t seen one of them since August.

Elk crossing signs abound in Colorado, a sight I don’t remember seeing in Florida. On the other hand, there are precious few alligators in Colorado and, of course, not too many warning signs about them.

I’ve also seen signs on the I-70 interstate in Colorado advising truckers about steep hills. One of them says, “Trucks, Don’t be Fooled — 4 more miles of steep grades and sharp curves.” Not much chance of trucks being fooled in Florida, since the highest elevation is Britton Hill, 345 feet. I know what you’re thinking: What about Mount Trashmore, the landfill site in northern Broward County, Florida. But that’s only 225-foot high and, technically, it doesn’t count because it’s an artificial mountain.

Buffalo burgers and elk steaks are on many Colorado menus, but the number of Cuban restaurants here is limited and I can’t find conch fritters, alligator bites, or mango smoothies at my local barbecue place.

I notice fewer Maseratis and Ferraris around here, especially when we have more than two feet of snow, which is pretty often. The cars here have more ski racks than I remember in Florida.

Sports stores display horse saddles, but nary a surf board. That’s probably because there are more horses and rodeos than barrel waves in the lakes here.

The yellow pages of my Evergreen phone book fail to list one of the most entertaining spectator sports in Florida: alligator wrestling.

People here smoke funny-looking cigarettes occasionally, but they’re not furtive and they don’t look over their shoulders like they do in Florida.

Perhaps the biggest change from Florida to Colorado is I can’t see the ocean from here. The Rocky Mountains get in the way. You bet they do.