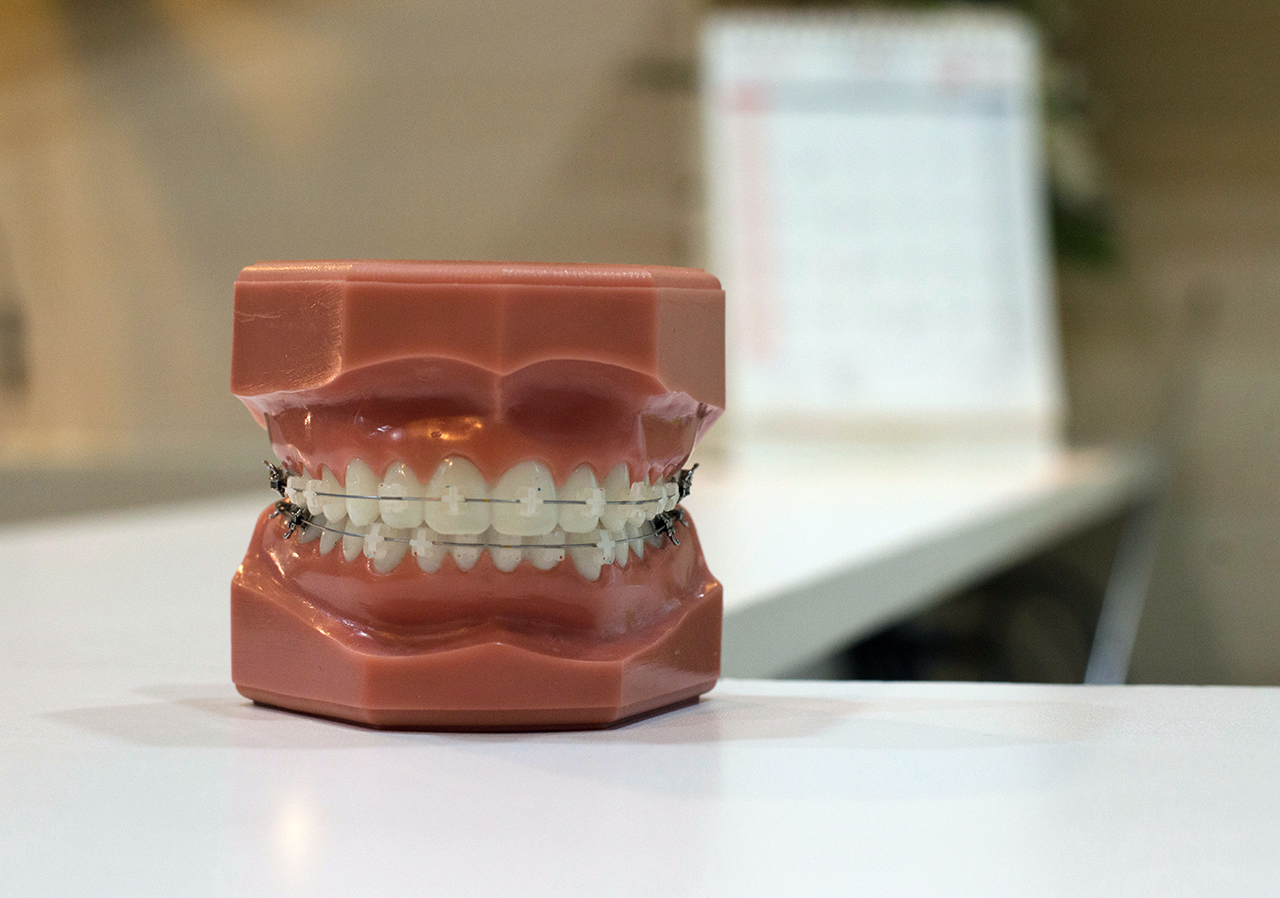 THE GOOD, THE BAD, AND THE YELLOW

As I sit in the dental chair patiently allowing my dental hygienist, whose name is Julie, to clean my chompers, I start to think that I’ve spent a lot of time, energy, and money on my teeth over the years. Hygienists and dentists, I’ve noticed, do everything in their power to save every precious tooth, no matter how much it deserves to be pulled. It’s not like the old days of barbershop solutions to toothaches. Just how much money, I wonder, have I spent on my chiclets?

So I start to add up the fees I’ve spent on dentists, periodontists, oral surgeons, X-ray technicians, and hygienists for maintenance and restoration. It’s easiest to calculate all this in 2015 dollars.

I also decide not to figure the value of my time in dental chairs over the years. If I start to calculate the hundreds of hours multiplied by my billing rate as a lawyer, it will just depress me.

In the last 62 years since I acquired my permanent teeth, I estimate I’ve had 177 cleanings, some more vigorous than others, but don’t get me started. Cleanings now average between $75 and $200, the average being $127. I’m already ahead of the game, because Julie charges me only $125 per session. Even at that conservative figure, I’ve spent more than $22,000 on cleanings. That’s what you would expect to pay for a 1983 Lamborghini with auto-glide, to put things in perspective!

As a teenager, I had a fair number of cavities, if you pardon the understatement. Filling a cavity with silver amalgam in a molar nowadays can be as much as $1,500 in metropolitan areas. Things are always cheaper in the sticks, maybe because country dentists use drill bits over and over until they’re as dull as my big toe. Composite resin, even when it’s colored, costs less than silver, of course. But let’s figure $200 average for each drilled and filled cavity. At this point I have more filled teeth than natural teeth. Some of them have been filled more than once. So I’m looking at about 31 fillings or $6,200 for handling cavities.

Of course, I had to have X-rays to confirm that I wasn’t making up the pain I complained of. And X-rays aren’t free, unless your house is situated on a bed of radon. If I figure $200 for x-rays and I go through the process every four years or so, I can add 15 times $200 as my cost to irradiate the inside of my mouth.

I’ve also had a recent implant, so I’m going to have to add another $2,500 for that. I recently learned that an implant in Costa Rica would have saved me almost $2,000; but it’s too late for that now. Anyway, I don’t know how to say “implant” in Spanish.

Almost forgot the braces I wore when I was twelve. I know my folks paid cash, because in a particularly ugly incident, my orthodontist didn’t remember that he was paid, and tried to charge my parents again. I can assume we got a discount for cash, so say my Dad paid $4,000 for that painful experience in 1960.

A bit later, my wisdom teeth non-verbally informed me it was time they were extracted. My oral surgeon’s name was Dr. Payne, spelled with a “y.” You can’t make this stuff up. Anyway, current estimates for a pleasant extraction experience — that means “with Novocain” — can be as great as $600 per tooth, but I’ll be conservative again and say they cost only $300 per tooth, since I would qualify for a quantity discount.

A half dozen visits to my periodontist for examinations and what he referred to as minor surgery at a rate of about $500 per session increases my bill by $3,000.

Miscellaneous toothpaste, toothbrushes, dental floss, whitening strips, and mouthwash that weren’t supplied by my hygienist, Julie, or her predecessors runs the tab up an additional $3,000.

The total amount I’ve spent on caring for my teeth is well over a quarter of a million dollars. I could have bought a comfortable house or a very nice Rolls Royce Ghost for what I’ve spent on my pearly whites and slightly yellows.

After saying good-bye to my wisdom teeth, I had and still have 28 teeth or parts thereof. So the grand total of my lifetime expenses divided by my pampered teeth comes out to $1,371.21 per tooth. I think I’m right on track to spending what the Internet estimates a 79-year-old will have paid over his lifetime: up to $2,100 per tooth.

That certainly gives me something to think about before the movie starts in my local cinema and I take that first kernel of popcorn.

Mark Levy is Ragazine.CC’s “Casual Observer.” He is a lawyer, lives in Colorado, and is an occasional contributor to National Public Radio where his commentaries can be heard some Saturdays around noon. You can read more about him in About Us.