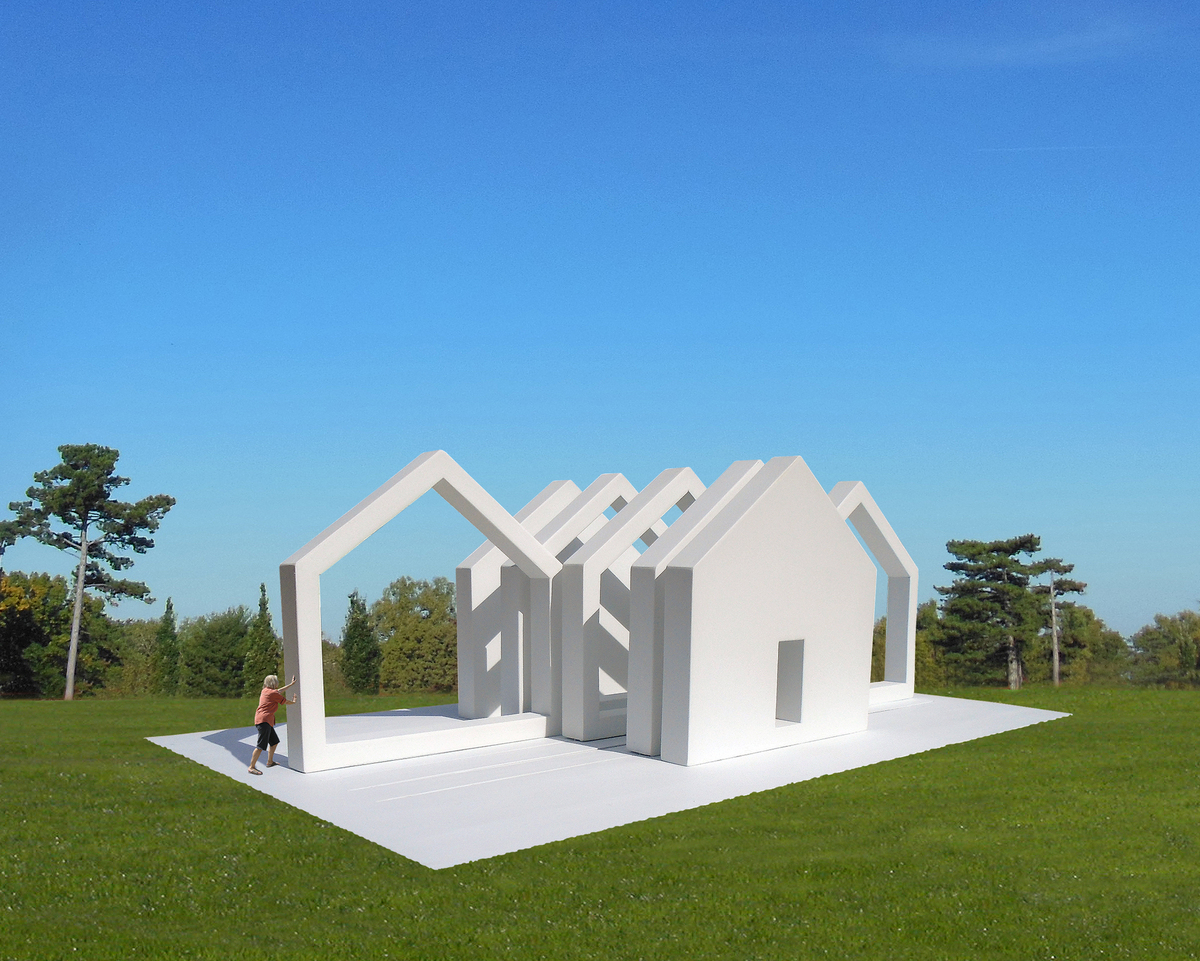 “If I have the time, I usually develop an idea at least to the model stage very fast, a few days at most!  I usually have two or three projects going at once and they often feed on each other and sometimes directly affect the final design of each.

“I have been interested in interactivity in my art and architecture for many years. I love the idea of creating things that are not fixed in time and give the audience an opportunity to also become the creator  as they influence the ways in which the art and architecture is experienced.”

The Interactive Sliced House is part of the House as a Metaphor series of public art installations that play with the iconic house shape in a variety of abstracted contexts, juxtaposing the house with other recogniz­able symbols. Minimal and conceptual, these structures are meant to interrogate the meaning and function of the house by exploring how simple interventions affect its interpretation.

In this case, the intervention consists of a series eight segments (or slices) that make up the entire shape of the symbolic house. Two of the slices at either end of the house are solid forms except for a doorway located at the center, both of these slices are fixed to a concrete pad. The other six slices in between the solid forms are open frame silhouettes that can be moved on tracks (mounted into the concrete pad) back and forth in and out of alignment with the two ends of the structure. In this way, the entire shape of the house can be changed by fragmenting it in many different ways in order to form very unexpected spaces in and around the structure.

All of these installations are meant to explore new ways in which to merge art and architecture with the goal of discovering unexpected symbiotic relationships, which will advance the state of the art of both endeavors.

The Interactive Sliced House was designed to be placed into a public park. It is to be made of white painted steel, and can be installed as a single object and/or as multiples.

More examples of interactivity in my work can be found at:  http://archinect.com/michael-jantzen/

Michael Jantzen’s work is very well known around the world. It has been featured in thousands of articles in books, magazines, newspapers, and on the Web. It has been shown in many galleries, and on various TV documentaries. Exhibitions include the National Building Museum, the Canadian Center for Architecture, the Harvard School of Design and Architecture, and at the Museum of Modern Art in New York. “I WANT TO REINVENT THE BUILT ENVIRONMENT IN ORDER TO EXTEND THE REACH OF CONSCIOUSNESS.” 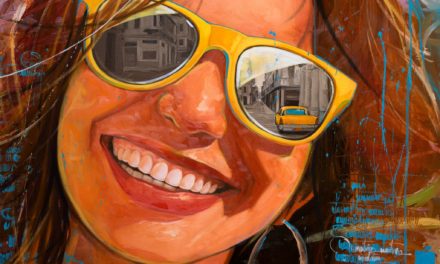 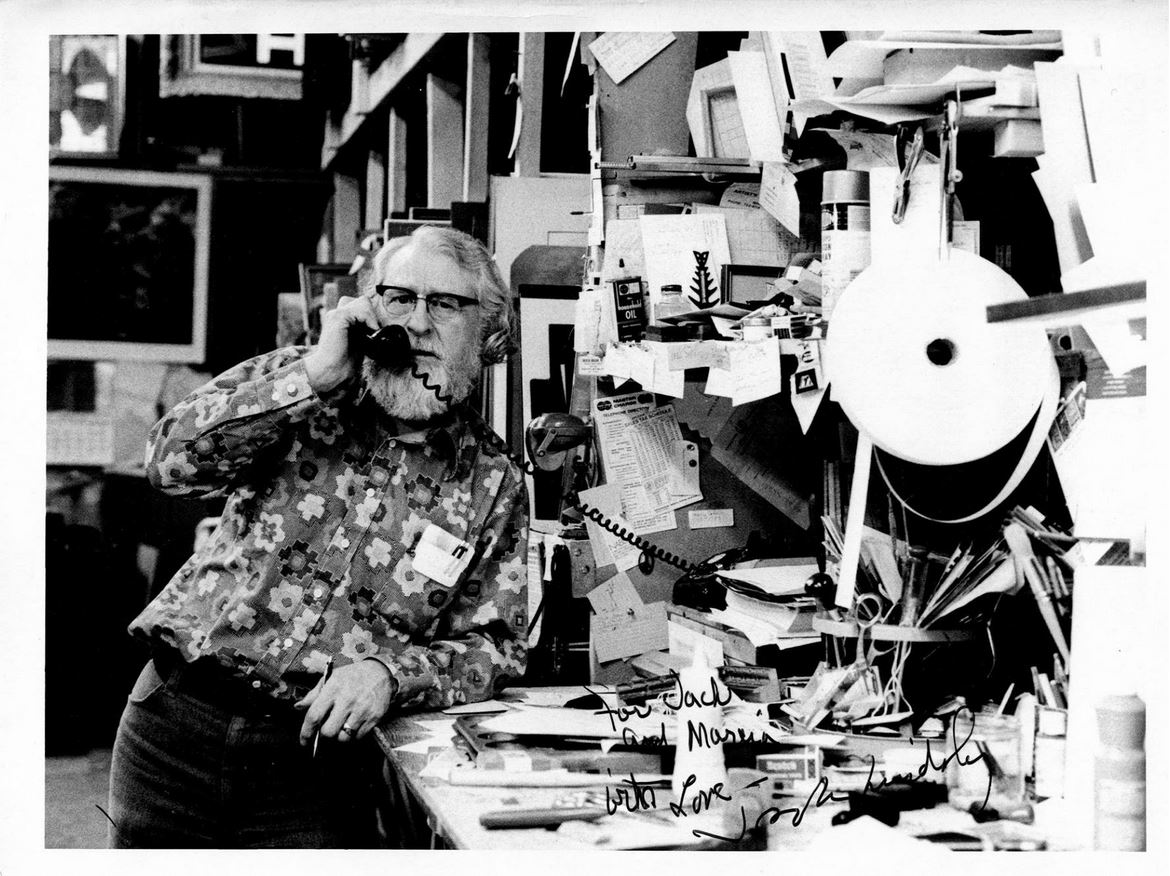