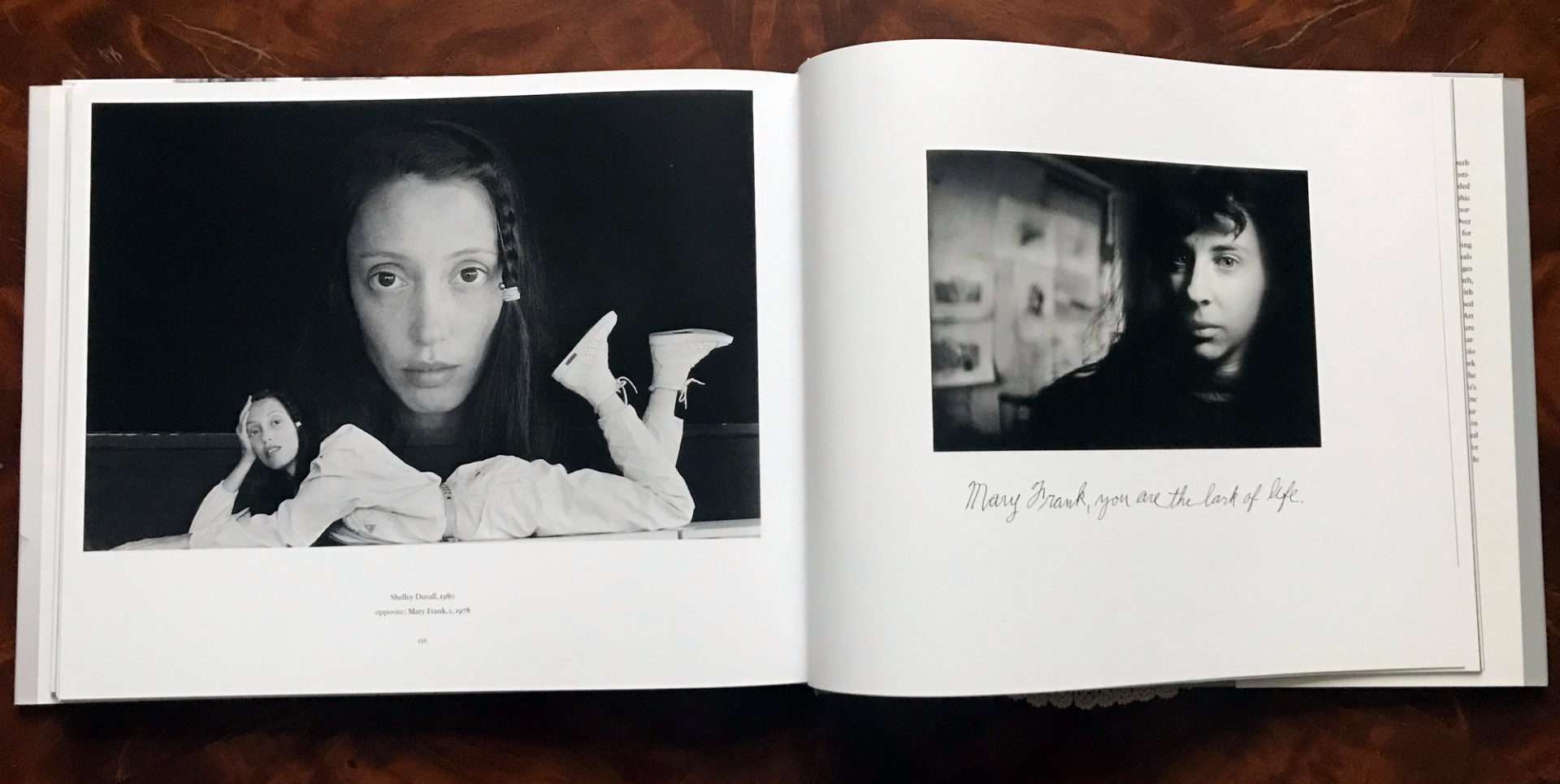 It was a quiet morning in New York on Memorial Day 2019 when Stephen Schweitzer and I arrived at the apartment of Duane Michals for our scheduled interview. Traffic was light driving into the City, and we were fortunate to find a parking spot virtually at his doorstep, 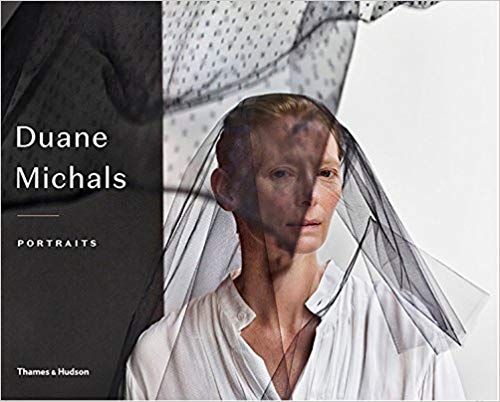 arriving early enough to go around the corner and get a cup of coffee before walking up to the front door and ringing the bell… Once. Twice. Three Times. For a moment, I thought he’d forgotten about our appointment. It was, after all, a national holiday, and who knows, the photographer might have taken off for a day in the Hamptons.

A couple of rings and knocks later, Michals comes to the door comfortably dressed, as if he were expecting old friends and not a couple of strangers there to do an interview.  As it was, he had been working on a painting for his upcoming show at The Morgan Library in October. As we soon would see, the photographer is not one to mince words, or to be anything other than what he likes: opinionated, plainspoken, honest, comfortable with a career spanning more than five decades.  While he says “my history is pretty much written,” it’s certainly not over as he’s involved now in the production of colorful and clever short videos reflecting his personal wit, humor and sense of irony, as well as working with the Morgan to select works that will represent the many stages of his creative development. The Morgan also gave him full run of their stacks, which would be a joy to anyone who draws as much of their inspiration from literature and art as does Michals.

Ragazine: A Conversation with Duane Michals, Stephen Schweitzer on Vimeo. 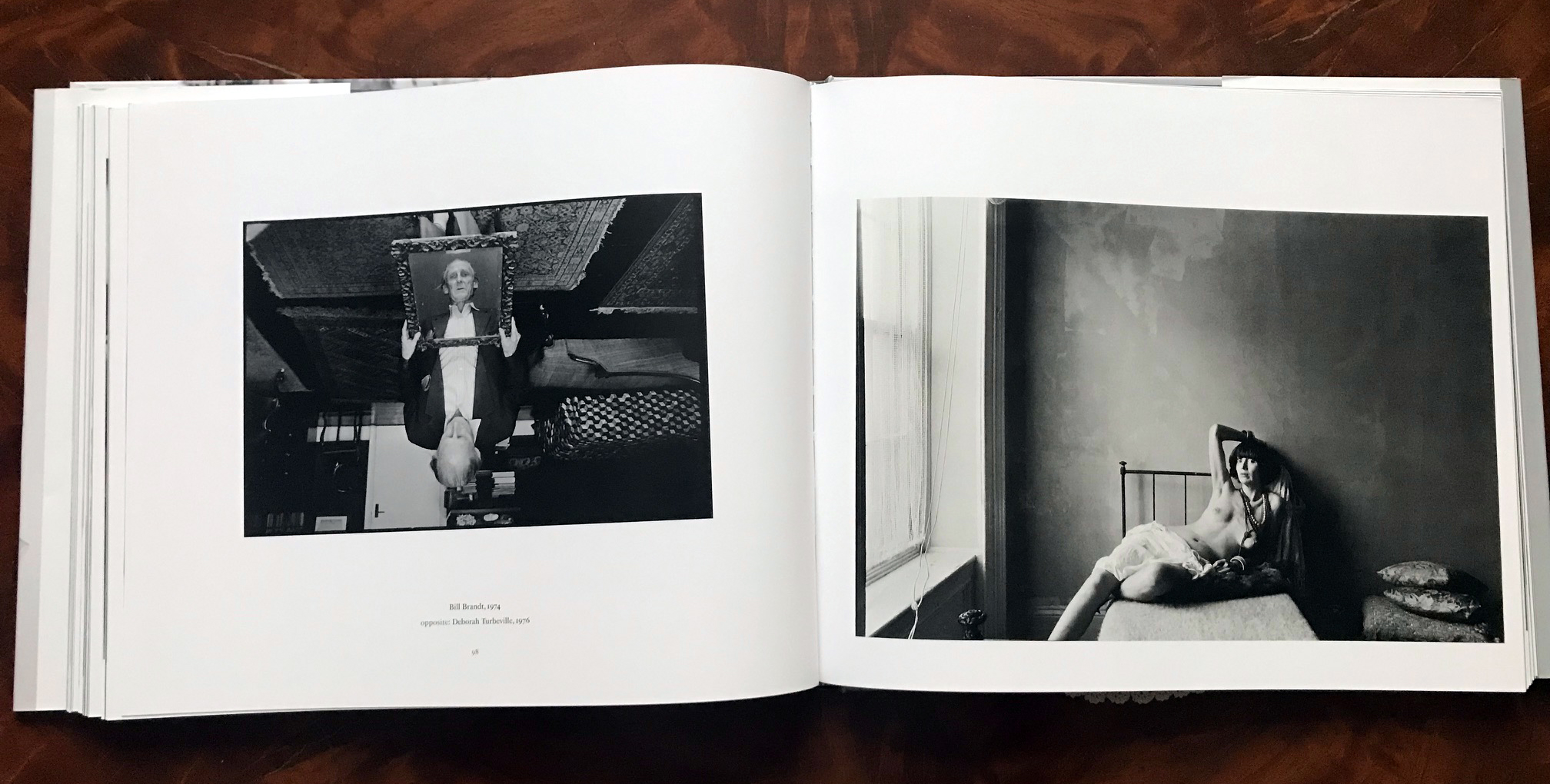 Michals’ oeuvre includes more than 30 books, many that deal with his personal work, some that deal with commercial work he readily concedes is what he did to make a living — and that he loved doing. He is outspoken about what makes a good photograph, the difference between what one sees in an image and what one finds in it… why it was taken, and not something simply photographed because it was there. Who is authentic; who is not. In his own words, he looks for images that “Tell me something I don’t know.”

Much of Michal’s personal work defied tradition in the conventional sense, with handwritten notes ascribing particular values to the images, or describing thoughts he had while capturing them. A style that drew heavy criticism from critics who declared the photography must be lacking if he had to write on them. Michals counters: newspaper photographs universally include captions that explain what the photograph is about or why it is important in context. A point well taken, and one that audiences have come to appreciate in the work that helped him make his reputation as an innovator.

What sets him apart in the world of “celebrity photographers” (which he is not, though he’s photographed enough of them) is that his portraits are not simply snapshots. He endeavors to find in his subjects what is at the core of their being. That which made them who they are, or that represents what they have become, as evidenced in his 1958 portraits of Andy Warhol and his mother Julia, of the surreality of Giorgio de Chirico, the playfulness of Gilda Radner, and countless others.

While much has been said and written about Duane Michals, with more to come, we’re pleased to have the opportunity to present our readers a short chat with one of the originals of the 20th- and 21st centuries.

Mike Foldes is founder and managing editor of Ragazine.cc. You can read more about him here: https://www.ragazine.cc/about-us/

Stephen Schweitzer is a photographer and videographer in Binghamton, New York. You can found out more about him here: https://vimeo.com/stephenschweitzer