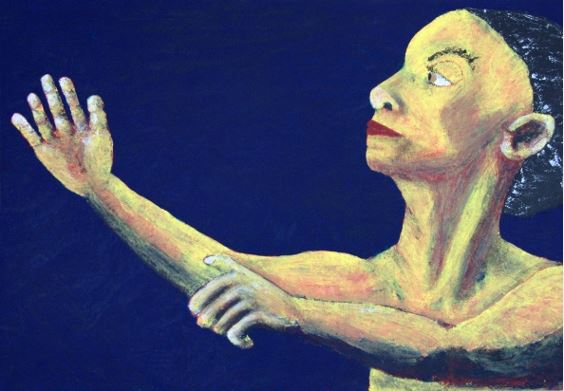 “There are many threads on the fringe…”
xxxxxxxxx

Chris Dale is one of them…

Chris Dale is as self-effacing as one would expect a person to be whose passion overrules ego. Short on answers, long on art — where he spends his time — his work represents the expression of ideas and feelings in a consistent and nearly predictable manner. What is unpredictable are the subjects, which range from a dancer caught in her own moment, to the appearance and acceptance of a gay couple kissing, to a simple family portrait about which we are led to ask what put them there and what awaits.  When we started Ragazine.CC, it was to bring both new and established artists to light. We trust you’ll appreciate both the effort and the results that Chris Dale puts into his work.

Q) Where did you grow up?

A) I was born in Ottawa but my family settled in Toronto. We moved around the city, from the downtown to the  suburbs in the west, then suburbs in the east, to downtown again, where the parents still live. 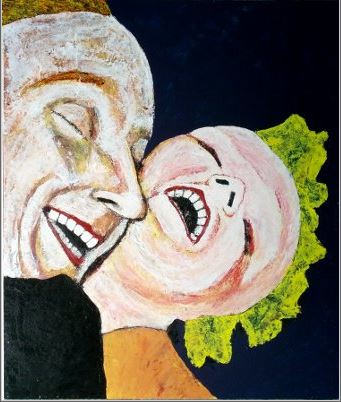 Abandon in a laugh is a place not often found but remembered;
Latex on hardboard | 20″ x 25″

Q) Where do you live?

A)  I live in  Peterborough, Ontario, went to Trent University, received my BA. Lived in Vancouver, BC, with wife and child.

Q) What did you do for a living before you committed fully to “art”?

A)  I worked in trades − framing, drywall, painting, then moved toward maintenance and operations.

Q) What was the signature event that put you on the creative road full-time?

A) Many thing occurring at the same time drew me in to the creative road full time. I started a new job and the pay was good, but I hated my bosses and work. After two months there I sent them an email saying “I quit.” That is the most signature event, but I had never really liked my work, I just did it to survive when I was married with a child. This all ended many years ago, when the child became an adult. So I started to paint.

The Art of Chris Dale

“I do not have much of a bio I hope this will do and have included a cv which might help. Most of my work is on my website there is some Photography at http://photochrisdale.blogspot.ca/….”

“Chris Dale spent his life trying to express himself creatively. In his youth he was fortunate to have had opportunities in schools to learn painting, drawing and photography. As with many of us, the financial responsibility of family and children placed his desires to pursue art full time on hold. This responsibility has ended and the need for financial security has been lost; only the desire to create remains. The work you see is the result of long silences from a grown man.” 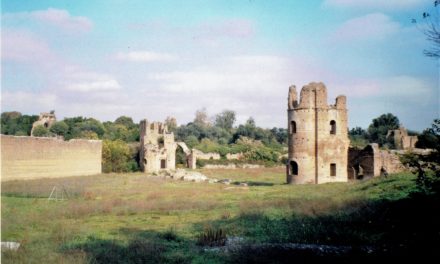 The Future of Art/Jane Kallir