Our Back Yard/Poetry Review by Emily Vogel 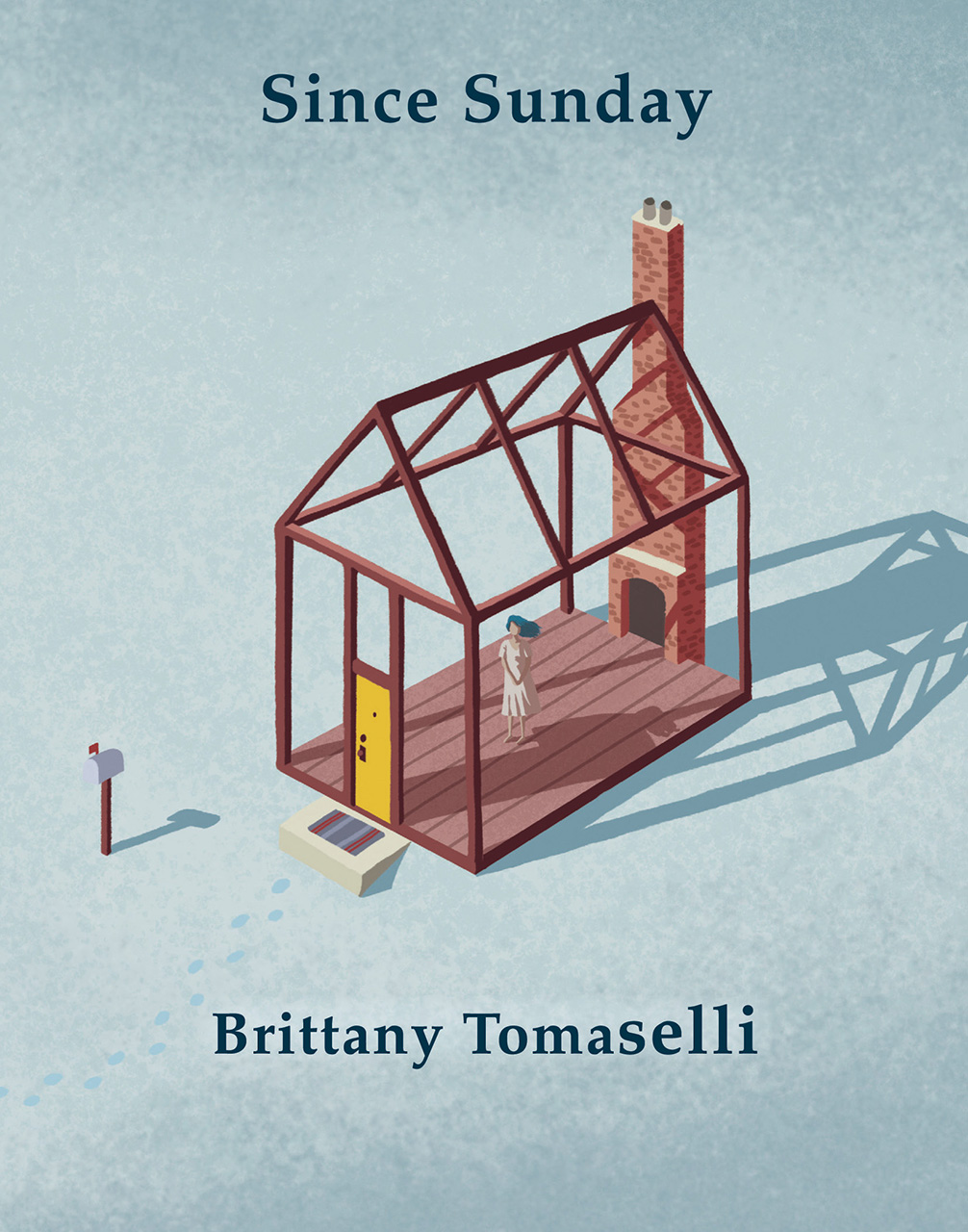 Brittany Tomaselli’s most recent collection of poems, “Since Sunday” reads like a succession of thematically linked, and brief, yet profound moments.  As the collection moves throughout, there is a series of traversals as the speaker navigates her way among various landscapes and locations. It commences with a train ride:

“Hatless men,/I want to tell you/this train is not the autumn wind…

In this sense, it is necessitated that the reader question why this is so, and what the difference must be between the train and the autumn wind. Is there a despondency here? The speaker seems to dwell among the wasteland of the 21st century. Several of the brief poems in the collection imply a sort of disheartening, and occasionally small comforts and refuge from this, such as

“Some burden is lifted/while chewing on bread.”

But just as the binary between the train and autumn wind not only compels the reader, so does the next statement”

“I need to be more and less patient with myself.’

Why more and less? It seems there is an internal struggle with which the speaker contends, and with which she grapples, especially within the contexts of very minor moments over the course of a usual day. And while Tomaselli expounds upon these moments, images and incidents shift abruptly in fragments from one to another, such as:

“There are a lot of papers on this desk.

The answer to the riddle was birds.

I won’t eat the crumbs on the aluminum foil

Because I know the sound that foil makes.”

The fact that these millisecond moments slip together the way that our brains often negotiate the spaces we inhabit precisely emphasizes a part of the conditional way that we think as humans, and which we never would consider stringing together in the literary sense. With this in mind, I suspect that Tomaselli has approached this collection in a truly original and unprecedented manner.

“Since Sunday, I’ve gained another cut on the part of the finger/I type with.”

This could be considered a minor tragedy, or perhaps a major one, as she follows the statement with the profundity of the statement:

“Should I become a faux internet psychic?”

What I gather of “Since Sunday” is that there is a constant internal monologue occurring, whereby the speaker “jots’ her thoughts, which for some would seem trivial, but which she succeeds in allowing to shape the overall ontology of her circumstance. And by way of Tomaselli’s observations of both herself and her surroundings, as well the deep reflections of her spirit, which both sinks and lifts, I do believe we are contending with somewhat of an existential crisis. In this collection, there is a solitude and reclusion from which the speaker seems to want to emerge and be visible, and also which she celebrates. Tomaselli succeeds at crafting these poems so that the majority of them reveal an inner and outer binary of the self, and also between the internal and external world.

I would term this a writerly collection of poems, and would encourage all readers and writers of poetry to pick up, and let the silence of the mind be filled with the grains of words and phrases which comprise it, much like Stravinsky on the lowest volume, playing only the parts of the melody that you can hear, or as Tomaselli culminates on the last page:

wafting like something olfactory into the strange literature of the nostrils. 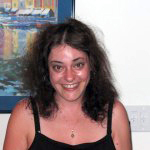 Comstock Review, The Paterson Literary Review, and The Journal of New Jersey Poets. She has published five chapbooks: Footnotes for a Love Letter(Foothills, 2008), An Intimate Acquaintance (Pudding House, 2009), andElucidation Through Darkness (Split Oak Press, 2010), Still Life With Man, (Finishing Line Press, 2012), and Digressions on God (Main Street Rag, author’s choice series, 2012). The Philosopher’s Wife, a full-length collection, was published in 2011 (Chester River Press). She has work forthcoming inNew York Quarterly and Lips. She is the poetry editor of the online journal Ragazine, and teaches expository and creative writing at SUNY Oneonta and Hartwick College. She is the recipient of the Academy of American Poets College Prize, 2008, has been once nominated for a pushcart, and once nominated for the AWP award in creative non-fiction (2009). She finds solace at home with her husband, the poet and essayist, Joe Weil, their daughter, Clare, and son Gabriel.  email: