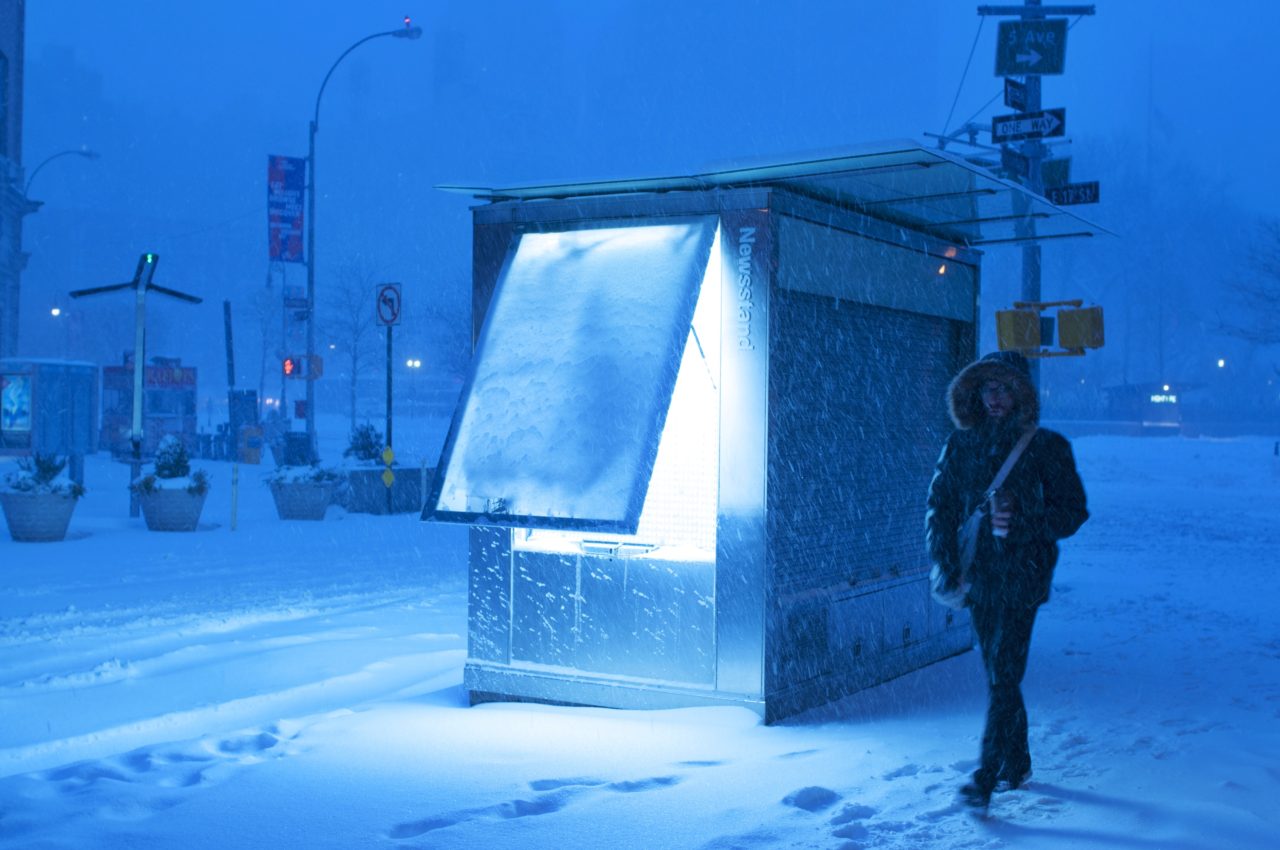 Photo by Jeffrey Blum on Unsplash

arin doesn’t like Carl’s best friend Benjy, and she doesn’t want to join them in a game of poker, but she doesn’t say so because Benjy (who has come to live with them after being thrown out of his apartment two months ago by his second wife) keeps threatening to kill himself.

“See, Carl, she’s making a case out of it, as usual,” Benjy observes snidely.

Carl says nothing, only gives Karin his, “What can I do, he’s short and ugly and unloved and he’s my best friend?” look.

Egged on by Carl’s silence, Benjy turns on her.  “You’re being such a pain in the ass, Karin.”

Carl laughs, because Benjy is on the verge of becoming a famous comedian and everything he says—even if it hurts—is supposed to be funny.  And because deep down Carl feels that, anointed by Benjy’s approaching celebrity, he, too, is on the verge of becoming rich and famous; that he’ll soon be giving up his editing job and moving to a whitewashed villa somewhere on the Aegean.  But only if Karin stops being a pain in the ass.

Karin suppresses the urge to stick her finger down her throat and vomit on Benjy’s two-hundred-dollar Nikes.  Maybe then Carl would say something, anything . . . just to shift the focus a little.

Two weeks before their wedding, Carl had announced to Karin that on Benjy’s advice he was taking some time out before “sealing the deal.”  He told her that Benjy thought early marriages were doomed, and who should know better than he, having been married and divorced twice—the first time at nineteen and the second at twenty.  Karin had jokingly gone along with the postponement saying she was only marrying Carl for his body anyway.  Now, five years later, she is tired of jokingly going along with Benjy’s advice, which Carl still slavishly follows.  Right now she hates it that Benjy is shuffling a deck of cards and grinning at her.

“Will you kindly stop flapping those cards in my face?”

“See, I told you she was going to be a pain in the ass tonight.”

“Goddamn it, Carl!  Who’s your wife, me or him?”  Karin shrieks though she hasn’t meant to raise her voice.  To calm herself down she takes a room inventory, notes the scattered decks of cards, Baby Ruth wrappers, and coffee-smeared mugs on the table alongside Benjy’s latest witticisms on the computer screen.  Was the apartment ever this messy before he came?

“That’s it, Carl, pamper her.  Give in . . . go on.”  Benjy pulls an ace of clubs out of his sleeve, fumbles, and tries again, this time executing a perfect pass.

“Why don’t we just watch Benjy do card tricks all night?”  Karin’s hands are shaking with the urge to pull off Benjy’s glasses and toss them out the window.

Carl is about to make a conciliatory gesture but Benjy cuts him short.

Hurrying past them to the closet, Karin gets into her coat with the fake stone marten collar. Then pulling her blue wool beanie low over her forehead, she stomps out the door into the snow.

Bernard hears her all right.  But he’s staying right here in the broom closet among the mops and buckets until she gets tired of yelling.

“Moron!  Pig!  Get the hell outta the closet before I brain you!”  Gussie rattles the door.

Prodding his nose with his little finger, Bernard times the intervals between her threats.

“Stay there, you Mongolian bastard!  Suffocate!”

Hearing the fading clatter of Gussie’s backless high-heeled mules, Bernard opens the door a crack.  Seeing she’s gone, he comes out of hiding and, leaping over his skateboard, bounds out the front door into the falling snow.

Karin gazes up at the swirling snowflakes illuminated by the streetlight until her eyes blur over.  There are already two inches of snow on the sidewalk, and she has no boots on and her feet are cold.  Shivering, she lowers her head and starts walking along Madison Avenue.  She passes a florist, a cocktail lounge, and a Gristedes supermarket—all of them are closed.  Then out of nowhere, a teenager appears.

Bernard sees an angel disguised as a young woman in a fur-collared coat walking toward him.  Fists clenched in pockets and reciting Hail Marys so the angel won’t disappear, he hurries to meet her.

Karin crosses the street.  She’s no longer sure whether the person coming toward her is a teenager.  It could be a homeless woman in an army jacket.

Behind him, Bernard’s sneakers leave a trail of rubber exes on the virgin snow.

He’s thinking about Sister Annamarie at Saint Aloysius, who, with the sun slanting over her shoulders, her round lidless eyes streaming blue fire at him, once described the angels of the heavenly host—angels with whom he has daily conversations while pedaling behind his pizza delivery box.  Bernard is sure he’s about to greet his first angel in the flesh. Together they will float above the city, the snow, the lampposts, all the way up past the stars to the great emptiness leading to the arms of the bleeding Jesus who died for our sins.  All it will take is one touch.  Bernard crosses the street.

Karin sees that the person now standing in front of her is in fact a teenager, about sixteen at the most.  He has porky cheeks and long, soft black hairs growing like mistakes over his upper lip and along his temples.  She thinks of making a run for it, but the snow has made the sidewalk too slippery, and she’s afraid she’ll fall.

Bernard gazes into the face of the angel.

Karin is wondering if Benjy and Carl are lovers, and if that’s the reason Carl never bothers coming after her when she runs out of the house every time she and Benjy get into a fight.

Bernard is certain that the mound under the angel’s coat is a pair of folded wings waiting to be opened.  Grunting, saliva welling in his mouth, he pulls aside the interfering fur and, before the angel can scream, makes his way to Jesus.

Perle Besserman: Recipient of the Theodore Hoepfner Fiction Award and past writer-in-residence at the Mishkenot Sha’ananim Art Colony in Jerusalem, Perle Besserman was praised by Isaac Bashevis Singer for the “clarity and feeling for mystic lore” of her writing and by Publisher’s Weekly for its “wisdom [that] points to a universal practice of the heart.” Her autobiographical novel, PILGRIMAGE, was published by Houghton Mifflin, and her Pushcart Prize-nominated short fiction has appeared in The Southern Humanities Review, The Nebraska Review, Briarcliff Review, Transatlantic Review, and many other publications. Based in Hawai’I and spending part of the year in Melbourne, Australia, the author travels frequently throughout the U.S., Europe, Australia, Asia, and the Middle East, and has appeared on national and international radio and television and in two documentary films in connection with her work. Visit Perle on the Web at: www.perlebesserman.net.