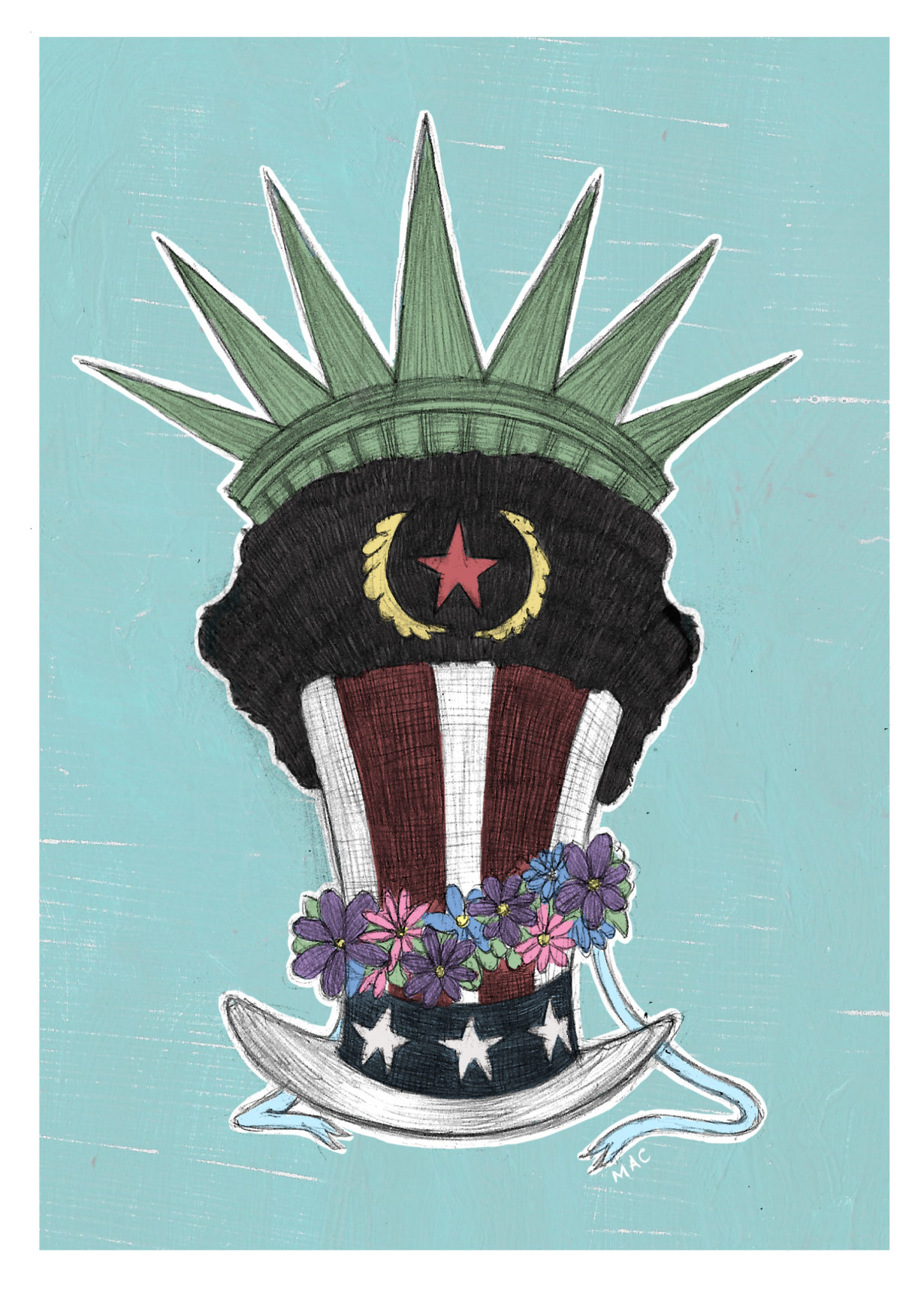 A Crisis of Identity

I’ve certainly spoken to this theme in previous Ragazine articles. But given my recent trip to Italy and the conversations that followed while there, I think it bears repeating. So here we go again.

My trip, as always, was filled with great friends, great food and wine and plenty of interesting discussion.  Much of the discussion was centered on what has been going on in the U.S. amid the current wave of political, Trump turmoil. I also had the opportunity to present a lecture at the Italian University in Udine on the same topic. As one might suspect, some very provocative conversation took place on my visit.

I have to say that given the fifteen years I’ve spent in Europe it’s clear that most people there, Italians included, have a significant understanding of world politics. This stems primarily from their experiences with numerous ideological mixes, like those attached to facism, nazism, communism, socialism, capitalism and democracy. This of course makes discussing political, economic and social concerns quite an engaging and worthwhile endeavor.  And as they themselves are facing issues linked to immigration, jobs, welfare, taxes, terrorism, the overall future of the European Union and a general move toward the political right, exchanging thoughts on the future of the U.S was full of substantive significance.

As has become habit, my response to questions concerning the U.S. underscores  what I’ve come to see as our “collective identity crisis,” one that has existed for quite some time yet one that is now, especially given the nature of media (social and otherwise), showing itself in most pronounced ways. In this sense the chaos, conflicts and contradictions that we see/hear every single day are tied to the exposure of ourselves to ourselves, coupled with the painful fact that we aren’t quite able to understand what we are seeing as this “look into the mirror” happens. This confusing situation has in turn stunted any honest assessment of what the mirror is reflecting, and also hampered any legitimate, long term attempts to fix what this reflection shows.  So what we are experiencing is a lot of anger, frustration, distrust, despair, withdrawal and even rebellion amid patchwork and partisan political, economic and social responses that, in all honesty, only add fuel to already dangerous flames.

At the core of the situation lies a simple matter of fact. We do not have clarity when it comes to our own ideological frame; in essence, we cannot easily distinguish our capitalist and democratic selves.  In this context we have never seriously engaged our citizenry in developing a critical understanding of who we are in the mix of how capitalism’s inherent elements rub-up against the principles of democracy. After all, how much time have we spent exploring the cultural instincts that have developed in the most advanced capitalist system in the world?  In other words, how have the elements of materialism, aggression, competiveness, consumption/consumerism, individualism, survival of the fittest and the overall profit motive been examined in term of our everyday existence? Furthermore, how do these same elements play out against the ideals of fairness, equality, justice and liberty that we seem to also hold dear?  And can the deep-rooted issues we are facing — war and terrorism, racial and/or gender differences, class inequality, moral/ethical behavior, political corruption, the ineptness of our institutions, health and welfare, and even our own individual shortcomings — be adequately confronted without a realistic assessment of our capitalist and democratic character?

So it was this “lack of identity” ground that was covered via the Italian discussions. And, as I’ve argued over the past few decades, it’s the same ground that we must cover stateside.  This is particularly evident given that it’s the same shaky ground on which Trump and his followers — as well as many in both political parties — are currently making their stand!

It’s important to note that as this rather dire dialogue took place, I underscored (as I often do) that the U.S. is still a relatively young country – and in this light hope remains.  As with any attractive, gifted and fortunate, yet at times irresponsible, young person we can be persuaded to shift our paths toward the responsibility that our good fortune entails. In short, it’s time for us to grow up.  And a truthful recognition of our self must be part of the process. Of course, the rest of the world is not waiting for this to happen.  In other words there is definitely a sense of urgency for our identity assessment to take place.

As I often do in discussions of this nature, I’ll refer to a few words written a decade ago in my Criminal to Critic book. They seemed to capture a lot of the sentiment directed at what is on the table. Unfortunately, given the ten years since, and efforts to address our shortcoming, they also reflect that our identity struggles continues to be at issue. In that light, and like the overall theme of this piece, they are therefore worth the repeat:

“We have sent people to the moon and beyond, a possibility that only several generations ago seemed as far away as the stars themselves. We have seen tremendous advancements in technology that continue to bring us beyond our imaginations. In this light it is hard to believe that we cannot figure out ways to come to a better understanding of America, that we cannot create a dialogue about who we are and where we are going. Rather than being seen as impossible this should be, in the interests of our national and international selves, our most important mandate.”

“Obviously, we do not have to take this direction. We can surely stay on the course we are on, not involving ourselves with something as arduous as examination into our collective selves. Chances are good that, at least for now, for the immediate years ahead, the world will continue to turn as we know it. In this sense we can carry on with the bravado of being number one, of being the best.

“But worries remain. Again, look around. The bravado belies a weakening spirit, one immersed in challenges internally and externally. The situation does not bode well, and it likely represents an ominous portent of things to come. Indeed now is the right time to clear the air.

“So, in addition to the call… let it also serve as a warning. The warning suggests that lest we take up the responsibility of untangling our democratic ideals and capitalist tendencies, the lines of confusion that now permeate our system will continue to grow. More disconcerting we may well continue to push each other into what George Orwell referenced as a state of “doublethink”, to know and not know, to be conscious of complete truthfulness while telling carefully constructed lies, to hold simultaneously two opinions which cancel out, knowing both to be contradictory and believing in both of them, to use logic against logic, to repudiate morality while laying claim to it.

James Palombo, CRIMINAL TO CRITIC-Reflections Amid The American Experiment, Rowman and Littlefield Publishers