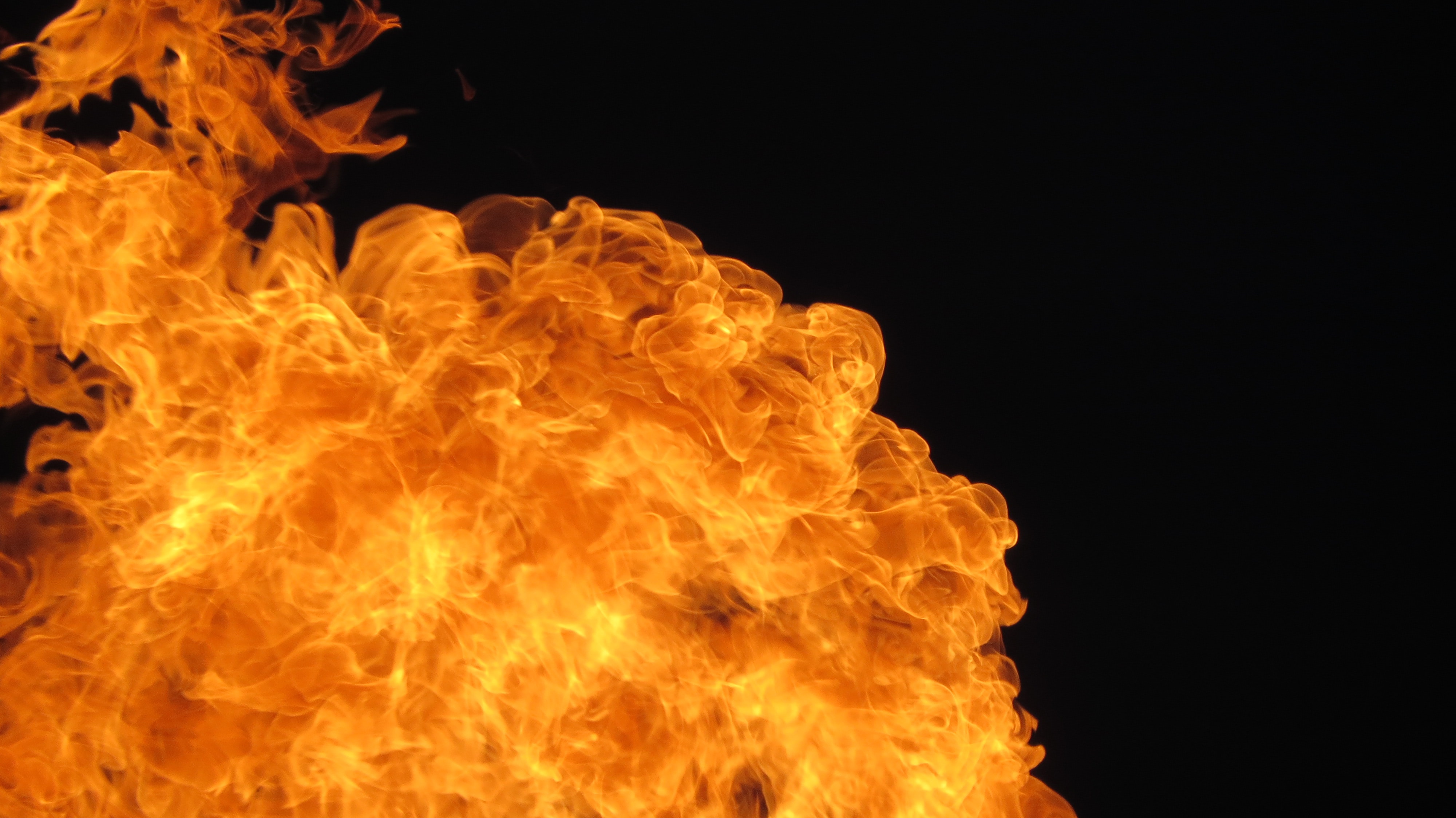 Photo by Andy Watkins on Unsplash

Pyro: a memoir of California

My workday day began at 6:00 a.m. After the clock-in, my first task was to open a six-foot tall safe. That hulk was painted fire-engine red, and its walls were three-inches thick of hardened steel. The word Danger was stenciled on every side in large white letters. This was not an exaggeration because the safe was full of explosives. They were not for mining or military use scientific studies. Oh no. This was entertainment, circa 2004.

The big red safe was located backstage at the Spiderman Rocks live show at Universal Studios in Los Angeles — a part of the famous studio tour. It held all pyrotechnic effects for the show. We called those explosives “pryo.” My job title was Pyro Safety Officer. I worked that show nearly two years before moving over to the management side.

Every morning, I logged in on a clipboard with my name, the date and time and how many shows we would do that day. In the years after 9/11, all pyro was subject to strict record-keeping. The cast and crew did four shows a day during the week and as many as nine shows a day on weekends in the summer months, when the sizzling days stretched out into warm, magical nights.

From wooden shelves inside the big red safe, I took packages shrouded in brown paper, one for each show, and began to unwrap and organize individual pieces of pyro, so that the crew could safely and efficiently put them in place when the time came. Each piece of pyro had two copper wires sticking out of it, which were used to set it off. All pyro was replaced after every show. There were about 40 effects used in each performance, and we had six or seven people on the crew, women and men.

The pyro was filled with gunpowder mixed with metal filings to produce bright sparks and salted with various chemicals such as copper, strontium and sodium nitrate to create different colors. At the right moment in the show, a computer would deliver a surge of current to the pyro, causing it to ignite.

Most of the effects were called “fountains.” You’ve seen these a million times in movies.  When the pyro was detonated, a shower of incandescent sparks would spray out of the container like water from a garden hose. The effect could signify arc-welding, a blown fuse or a hit by a ray gun. The Star Trek TV show used almost as much pyro as we did. Change the color or the width of the fountain and you had a completely different effect. Our fountains were housed in thick cardboard tubes about the size of a short, fat cigar.

Some of the pyro was more dangerous. These were small bombs that went off to simulate bullet hits or grenade explosions. They ranged from the size of a marble to a golf ball. We handled these pieces gingerly. You really did not want one going off in your face. People on my pyro crew had to have discipline, a genuine work ethic and good manual dexterity. Also no fear of heights! Some of the most dramatic pyro effects were triggered from a narrow catwalk 40 feet above the stage floor. At the end of a long summer night, it seemed much higher.

Static electricity was our biggest enemy. On a hot, dry, windy day, a static charge could build up in your clothing, merely shocking to most people but really dangerous to those of us handling explosives. The drill for us professionals was to grab the metal stage set, thereby grounding the body, before touching any pyro. We also put on thick latex rubber gloves that made our hands sweat but insulated them as well.

Universal’s pyro was formulated to make minimal smoke, but the 2500 seat “Frankenstein” theatre was hazy by the end of every show. We tried to get the audience out in a hurry; the crew was not so lucky. Giant exhaust fans in the roof drew most of the smoke away in several minutes, but that was when the crew was scrambling to do its reset for the next show. There was just no avoiding those sharp and acrid fumes until we retreated backstage.

Rarely, a piece of pyro would not go off on cue. As Pyro Safety Officer, I got to handle the unexploded pyro, a treacherous job. We never knew if it was a dud or just fooling, and would go off when touched. Once the wires were pulled, the pyro went into a metal bucket and was later returned to the maker for a credit. We had only one clinker in about 1000 pieces, so it wasn’t a big issue. Anyone who has met me might notice I still have ten fingers and both eyebrows!

Later, I also worked on the Waterworld show, which was outdoors. There the pyro was much bigger. We now had bombs the size of softballs and fountains the size of coffee cans. One piece of pyro for that show had to be installed on a small platform at the top of a hundred-foot-high, creaking, rusting metal tower. Honestly, I hated that part of the job. On days when a gusty Santa Ana wind blew through Los Angeles, that tower swayed like a drunken sailor and I had to clip a safety harness in place while I worked, so I wasn’t thrown off. What, and give up show business?

In many ways Pyro Safety Officer was a cool job. It was certainly unique. But I still breathed a sigh of relief when I was promoted to the character department and got to supervise actors playing Wonder Woman, the Marx Brothers, Frankenstein and Marilyn Monroe. Those performers may have been difficult, even maddening on occasion, but working with them was never as daunting—or exciting—as when my day began by opening that big red safe full of pyro.

Gregory Von Dare is a writer and dramatist specializing in forward-leaning theatre and fiction. His stories have appeared on the Copperfield Review, Soft Cartel, Out of the Gutter, 50 Word Stories, Rejected Manuscripts, Silent Motorist and Horror Tree websites. One of his mystery short stories was printed last winter by Flame Tree Press in the UK, and his short drama, “Plagued” was recently published by the Ponder Review, a college literary journal. Greg is an Affiliate Member of Mystery Writers of America. He now lives outside Chicago where certain people will never find him.