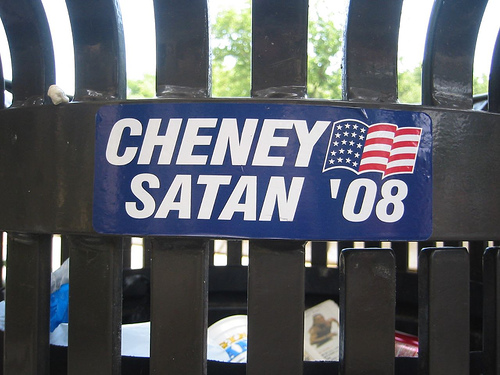 |Dick Cheney protecting your freedoms. |“You are the father!” – Povich |We’re a nation of law… yers. |Colleges offer video game scholarships. |My Congressman’s name is… ummm. |Segregation is no longer intentional. |Our 51st state is McDonald’s. |Top one percent own us. |Protesting police brutality is bad? |Freedom to ignore Taylor Swift. |Congress vows to overturn healthcare. |Forty-four Presidents, not one woman. |My Constitutional right to party. |Airlines once gave free meals. |Oprah and Octomom: both Americans. |Congressmen are wealthy public servants. |Kanye took away our innocence. |Our guns better than yours. |Congressional pay raises for everyone! |Our rock stars die young. |We help kids in wells. |Our nation’s capital is Branson. |9/11 changed everything but ignorance. |Sorry about that slavery thing. | Donald Trump’s living American dream. | True patriotism replaced by selfies. |We barely know five words. |We’re almost out of beer. |Kardashians are richer than you. |Athletes make more than teachers. |People voted for Sarah Palin. |Iran doesn’t have a Hooters. |The American Dream involves weed. |Land of the free downloads. |Murderers imprisoned for smoking pot. |Lincoln spinning in his grave |Harry Potter is practically American. |We’re funnier than North Korea. |We already forgot the Alamo. |Inequality is fair and balanced. |Gay marriage threatening traditional prejudice. |We just want more followers. |AWESOME is only one word. |George Washington, Jefferson, Clooney, Jetson. |Freedom for rich white people. |The Kardashians are television stars. |We only torture if necessary. |We don’t know how to count. 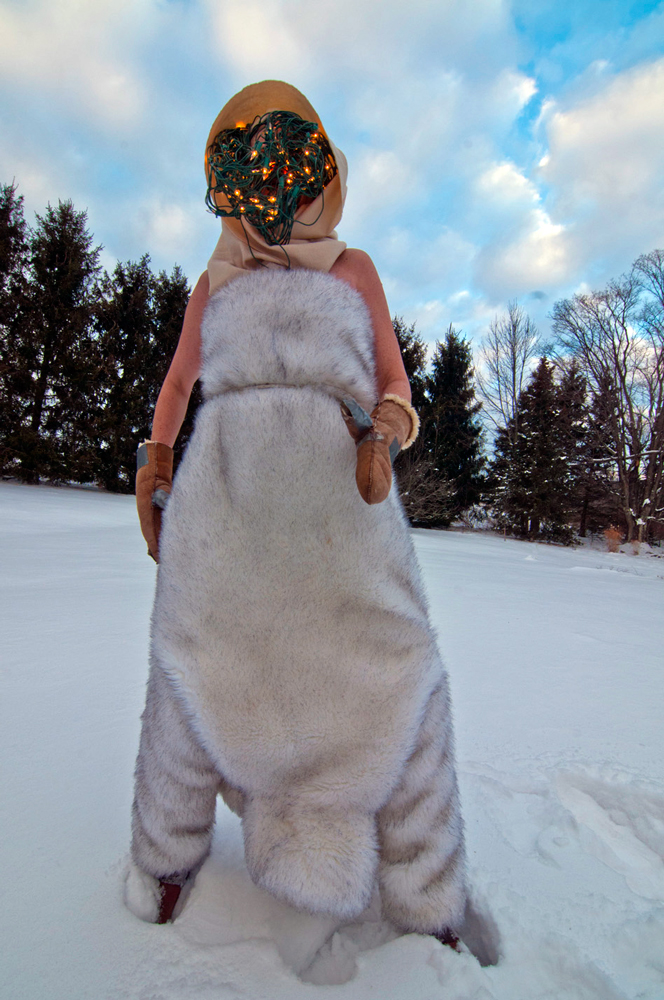