One of these days I am going to ask my father
how to make kinilaw, raw anchovies or tuna
steeped in vinegar and coconut milk,
the pieces eaten by hand
from a communal bowl and eaten only
with people you trust.

Each anchovy held by its head, deftly
deboned by two fingers in one swift move
else the rest of its body would fall apart; or
the large tuna sliced into cubes
sized right for your teeth.

Vinegar from sugar cane, and coconut milk
from coconut flesh hand-squeezed
by the kinilaw maker whose palms
are pressed so hard as though in a prayer
for the precious sap
that might as well feed the world.

And the chilies so very small, red and green,
called hangad langit
so hot they burn your tongue. You cannot
help but raise your tearful eyes up to the sky.

It does not matter. You shave your head and beat
your breast. You cry, you write, you sing
a lullaby. You raise a palm, a fist, a handkerchief,

a flower, a child—living or dead—a slogan,
your invisible scar.
You raise a flag, a gun, a bomb.
“It does not matter,” my mother said.

Shane Carreon is author of travelbook (2013) and Then, Beast (2017). He received an Academy of American Poets College Prize, Allen Ginsberg Poetry Awards Honorable Mention, as well as the Carlos Palanca Memorial Award for Literature and the Nick Joaquin Literary Award. His poems have been nominated in three subsequent years for the AWP Intro Journals Project and most recently included in the landmark anthology The Achieve Of, The Mastery: Filipino Verse and Poetry in English mid-1990s to 2016. He lives in Cebu and in New York. 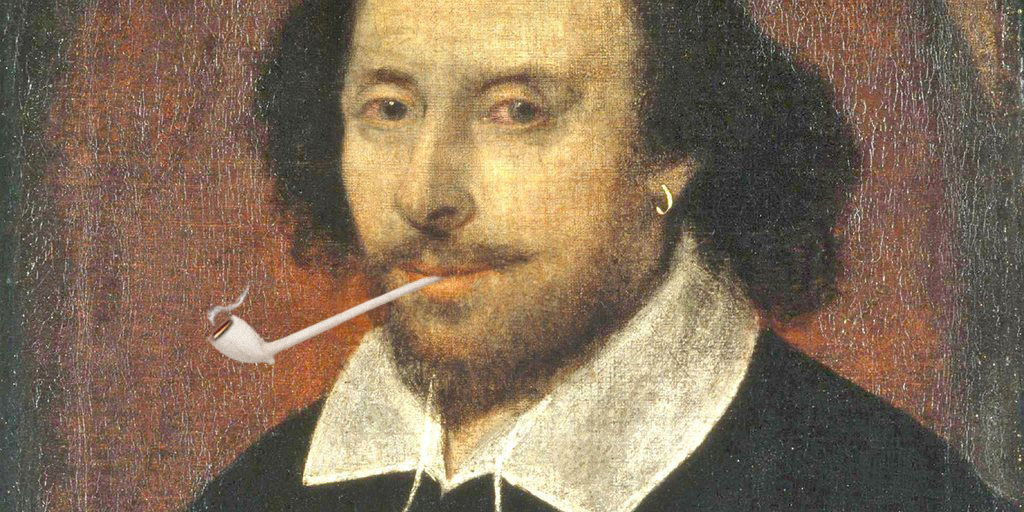