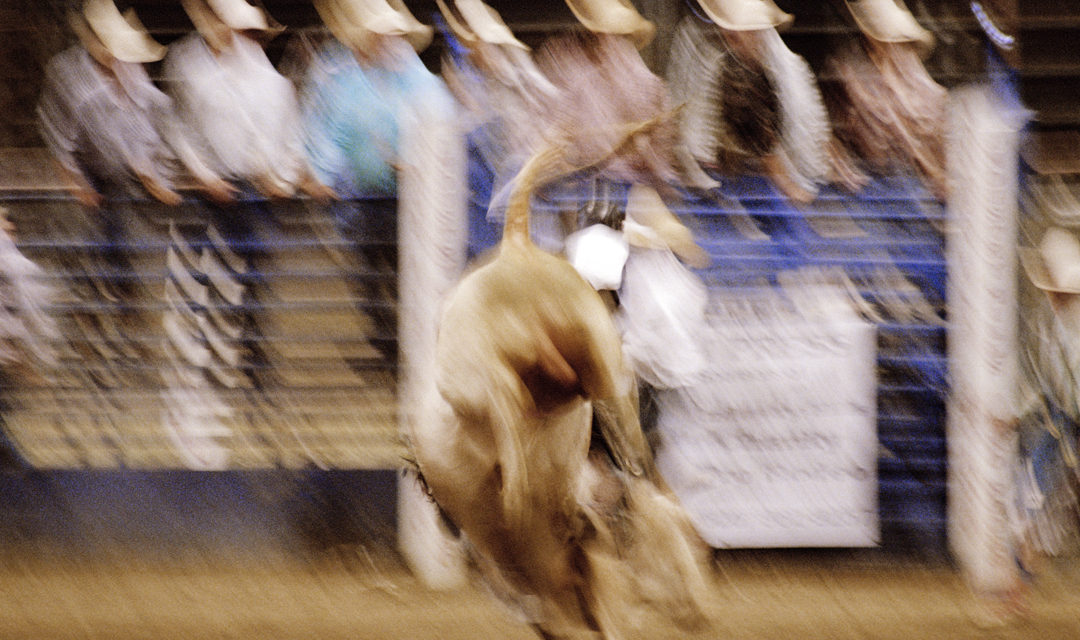 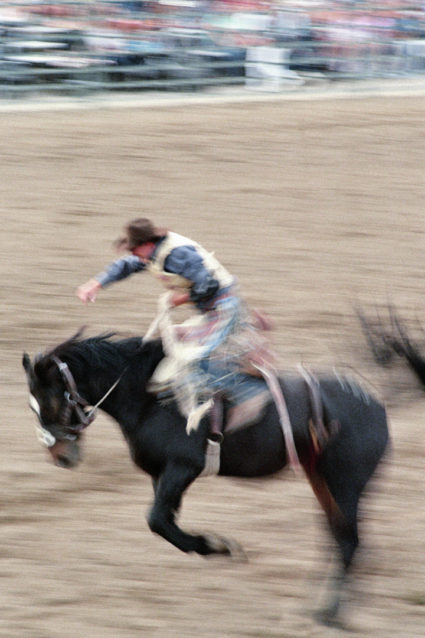 Cowboy is third in a series of installments by Stefano Galli — after the photographic series ‘Cars,’ and the documentary film ‘Lamerica‘ — that embodies his fascination with the US, and an attempt to reconcile romantic ideas of America as an outsider with quotidian life in California.

The series captures one of the most quintessentially American cultural icons — the cowboy.

Generally associated with a spirit of individualism, rugged masculinity, and free will, yet morally ambivalent, the cowboy is a microcosm of the American psyche.

Galli’s impressionistic images from the fast moving, colorful rodeos are able to communicate before being understood — the viewer hears the pounding of horses’ hooves, the braying of the calves, the rage of the bulls, the sound of the lasso whipping through the air and the howl of pain from a cowboy who was catapulted to the ground, trying to catch the 8-second ride.

Similar to ‘Cars’ and ‘Lamerica’, Galli turns the camera away from the polished streets of Santa Monica and Beverly Hills to focus our attention on a rich sub-culture that gathers in dusty, desolate areas to perform dangerous feats for just a fistful of dollars. 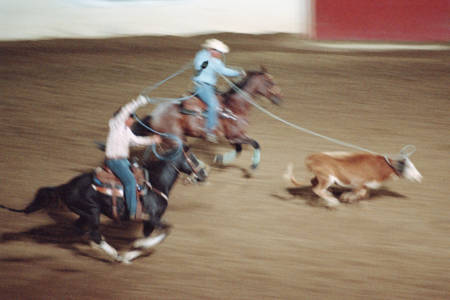 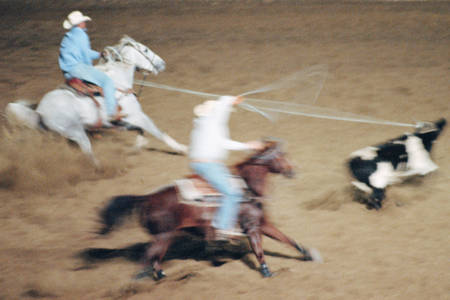 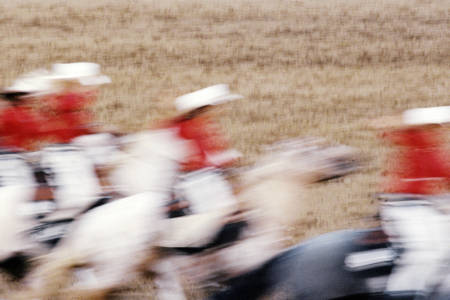 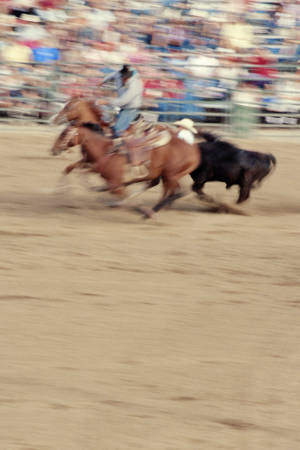 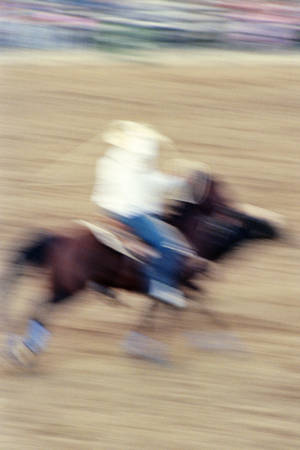 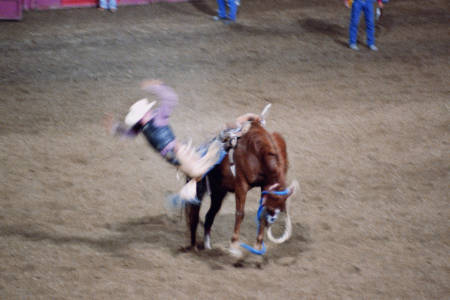 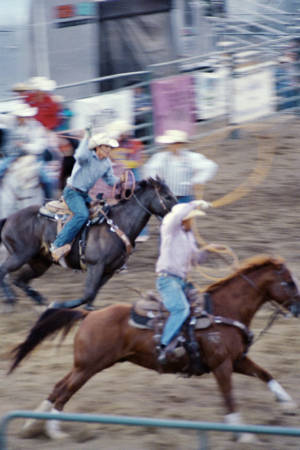 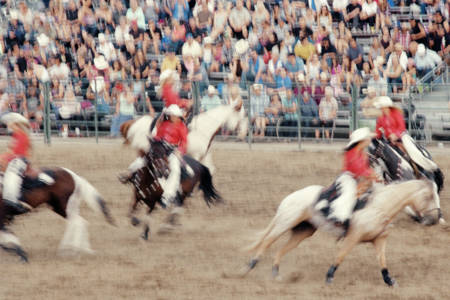 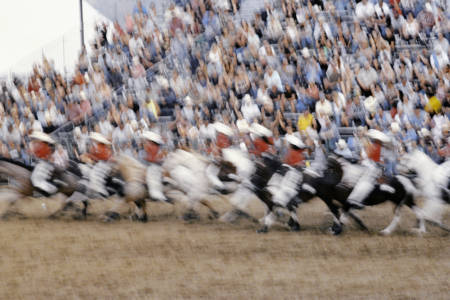 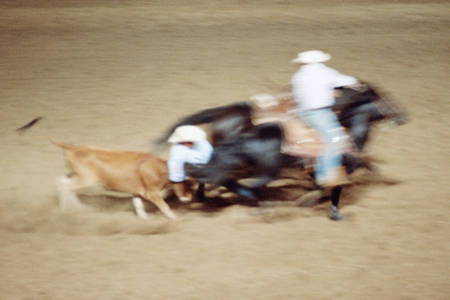 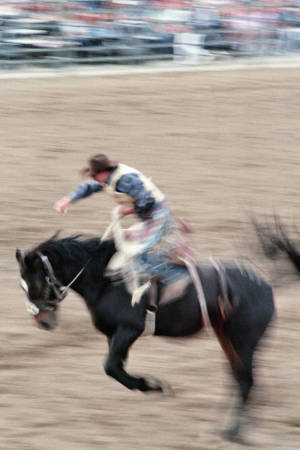 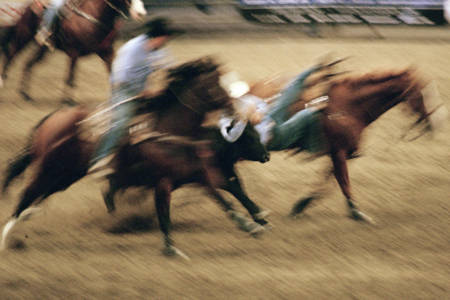 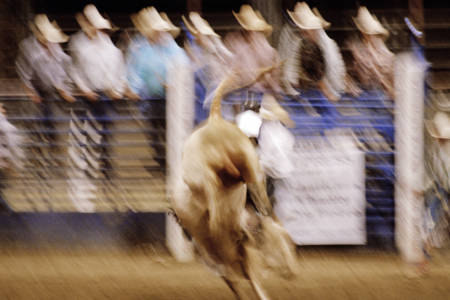 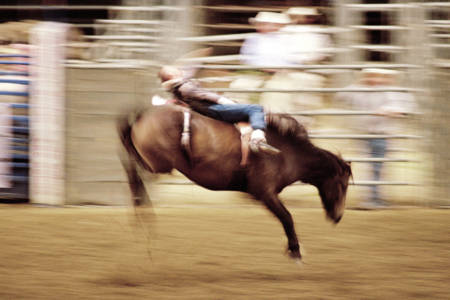 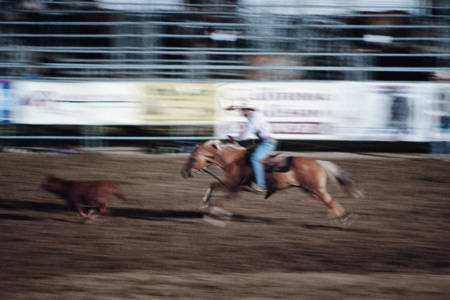 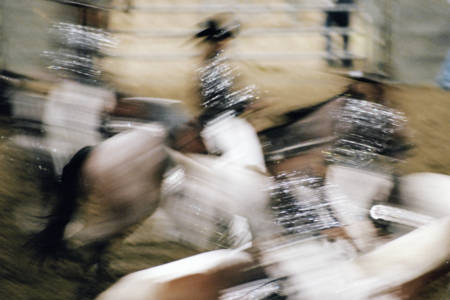 All images use with permission © 2016 Stefano Galli

Stefano Galli, born at Modena, Italy in 1981, lives in Los Angeles, California. He shoots  for both editorial and commercial clients, along with his personal projects. In 2015, his film Lamerica premiered at the 33rd Torino Film Festival in Italy and at the 40th Annual Atlanta Film Festival in the US. He has been awarded a Golden Badger for best filmmaking at the 18th edition of the Wisconsin Film Festival. 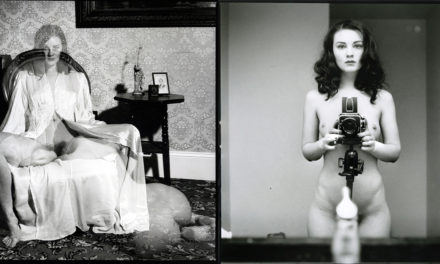 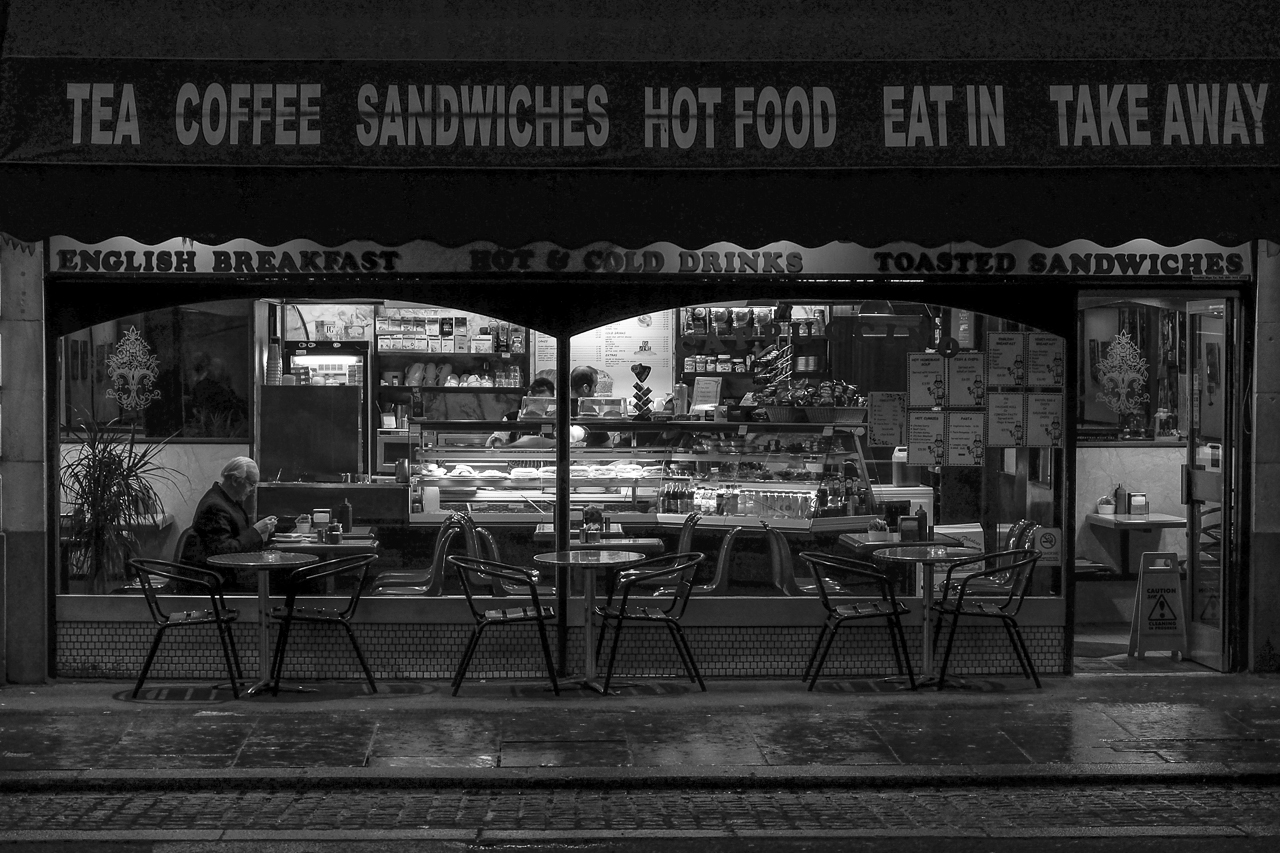 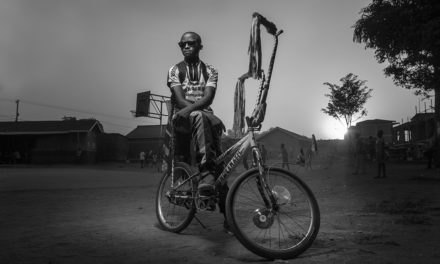