Steve Dalachinsky is a New York downtown poet. He is active in the poetry, music, art, and free jazz scenes. Dalachinsky was born in Brooklyn, New York, in 1946. He has been writing poetry for many years and has worked with such musicians as William Parker, Susie Ibarra, Matthew Shipp, Roy Campbell, Daniel Carter, Sabir Mateen, Mat Maneri, Federico Ughi, Loren Mazzacane Connors, Rob Brown, Tim Barnes, Kommissar Hjuler, and Jim O’Rourke. He has appeared at most editions of the Vision Festivals, an Avant-jazz festival involving many of these musicians. At one time he also appeared frequently at Michael Dorf’s club , the Knitting Factory. He currently lives in Manhattan with his wife, painter and poet Yuko Otomo. 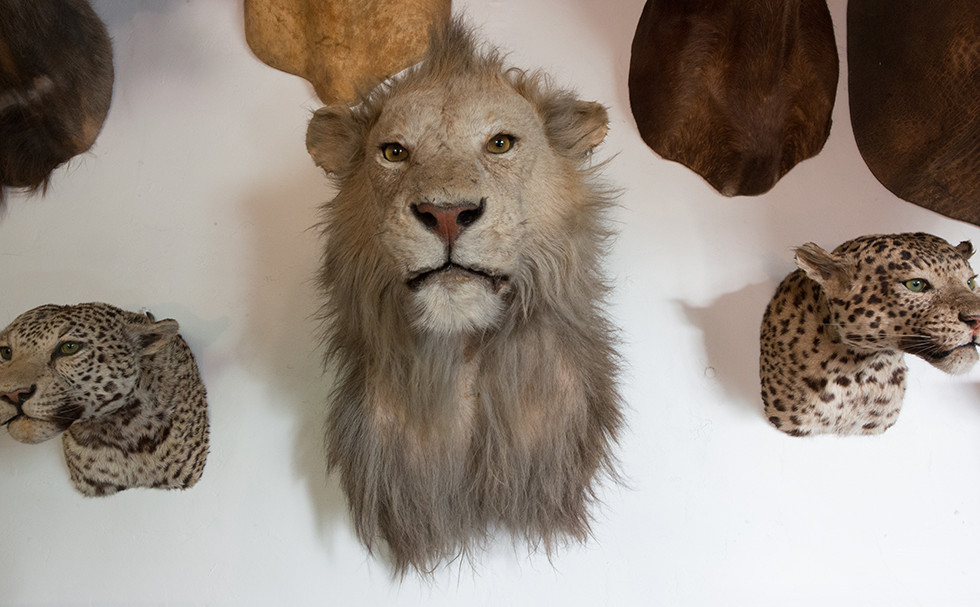 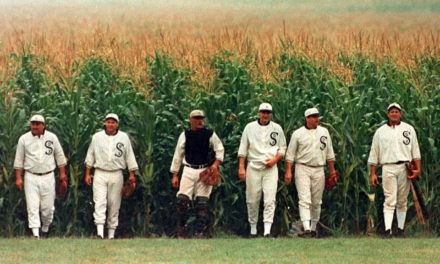 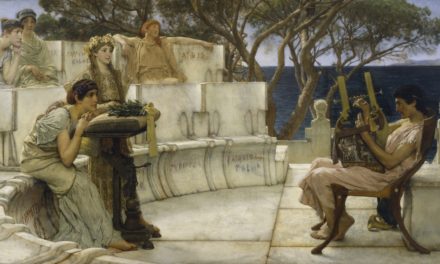