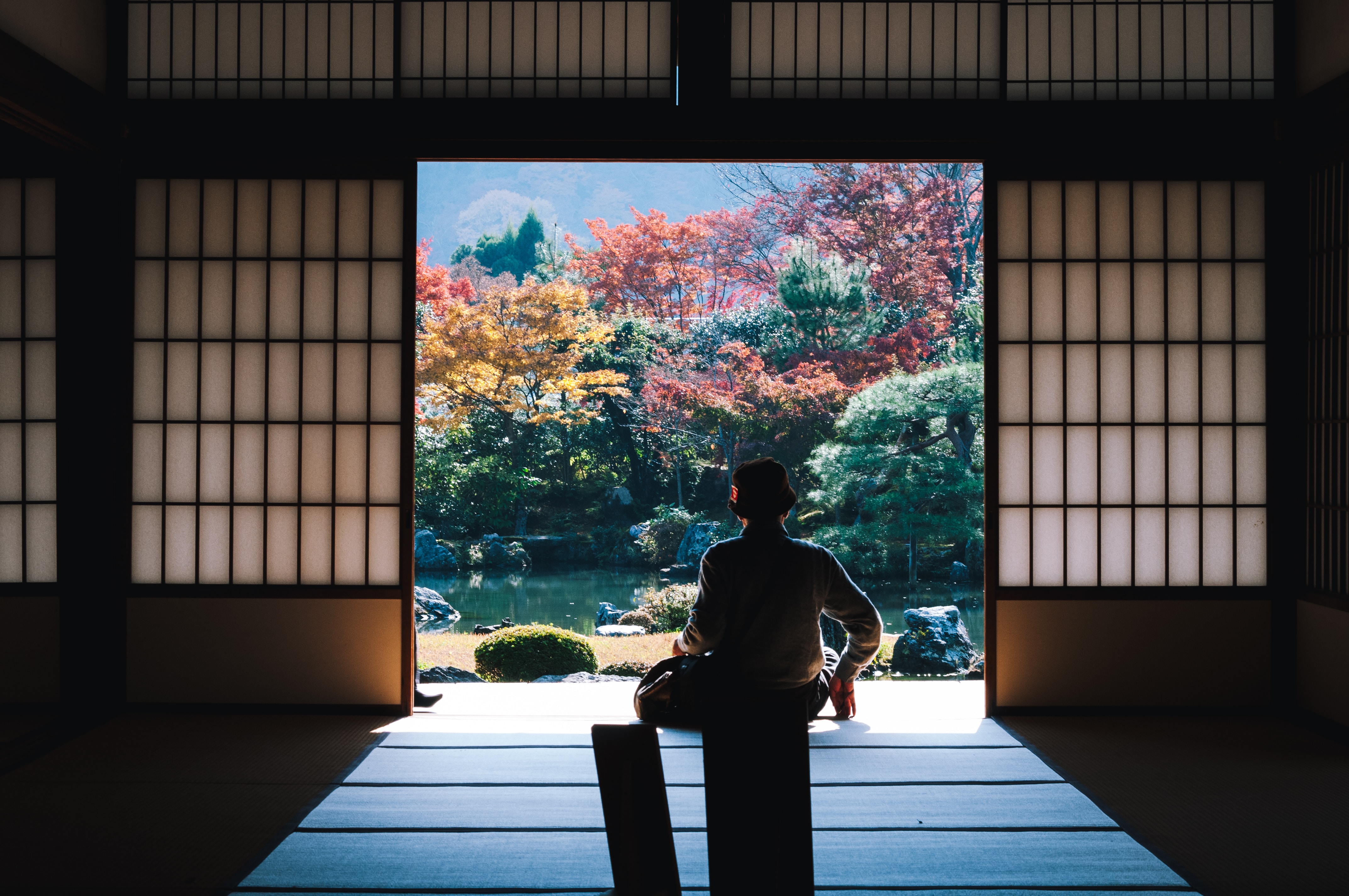 Photo by Masaaki Komori on Unsplash

Iwas shopping for dinner at a local supermarket. Chinatsu was bawling, but I couldn’t calm her down. Akira-kun wanted to eat meat for dinner, so I’d withdrawn some of the money I’d saved before I was married to splurge in the hope of keeping on the right side of him. I didn’t want him to get mad at me again. I still hadn’t gotten around to replacing the broken window.

As we made my way to the cashier, I decided to pick up snacks for Chinatsu. She was crying so much, I wanted to buy her something with her favorite character prominently printed on it, such as Anpanman or Thomas the Tank Engine. Then I saw my former daycare teacher in the snack aisle. It was fate. I couldn’t help but laugh. He hadn’t changed since my daycare days.

I once asked him out. I was such a precocious child. Under his arm, he held expensive snacks, which he was probably going to buy as gifts. Now he was choosing some for himself. I remembered him snacking often. He often shared his snacks with us kids.

I thought about calling out to him, but I kept myself in check because I looked completely different nowadays. I’d been beaten and bruised.

Oh, he looked well. An image flashed in my head of myself, climbing up the slide and declaring my love for him at the top of my lungs. As I cooed to Chinatsu, I headed toward the cashier.

Then someone patted me on the shoulder. I turned around.

“By any chance, are you Takahashi-san?” my sensei asked. Frowning, he looked at me with a serious look on his face, just like the old days.

Takahashi was my maiden name. I used to go by Chika Takahashi.

I felt at a loss. I had a lump in my throat. If I answered or shook my head, I might have burst into tears. Chinatsu began to cry again.

“She looks just like you, Takahashi-san,” the sensei said with a smile.

“Long time no see, Sensei.” I bowed. My heart surged with joy. I didn’t know what to do.

The sensei paid for everything that was in my basket. On top of that, he gave me the most expensive-looking monaka wafers filled with sweet bean paste.

“Are you sure? Weren’t you going to give them to someone?”

“No,” he said with a straight face. “I was going to give them to you, Takahashi-san.”

I was grateful for his joke. Akira-kun would also be happy because he had a sweet tooth. “Come to my house now, Sensei. I’ll make you tea.”

“I don’t want to impose, Takahashi-san.”

“All right then. I can’t stay too long, though.”

We started walking together. Then he saw the bruise on my forehead. As I lulled Chinatsu, I tried to hide my face.

Akira-kun’s apartment was an eight-mat room he had occupied since he was in school. I moved in with him when I became pregnant with Chinatsu, but it was too small for the three of us. I wondered if that was why Akira-kun got irritated.

I took out one of the teacups I’d stored on the shelf above the stove, away from Akira-kun’s fury. As no one ever came, the cup had never been used.

While he soothed Chinatsu, the sensei looked around Akira-kun’s room. An overspilling ashtray on the tiny table, the nicotine-stained walls, and a rack of liquor bottles. Expensive-looking records. Unfolded clothes. If I’d known I’d have someone over, I’d have tidied things up. Then again, I had no time for that.

I tore the wrapping paper, took out the individually wrapped monaka wafers in a hurry, and arranged them neatly in a one-hundred-yen basket. With no chairs in the apartment, the sensei sat down on the floor and talked about his current charges while he sipped his cup of coffee.

Unlike any other day, time flew slowly in the apartment. Chinatsu crawled around on the bed freely because Akira-kun wasn’t there to tell her she was in his way. I forgot about what my daily life was like and chatted away about my part-time job and Chinatsu. I said nothing about Akira-kun.

The monaka wafers tasted great. As I tried hard to minimize my food expenses every day, I couldn’t eat something like this. “I want to eat more,” I blurted out in spite of myself.

Out of habit, I ducked in anticipation of a fist that would come flying.

Tears welled up behind my eyelids.

I had breastfed Chinatsu a while ago.

I opened a few monaka wafers one by one and stuffed all into my mouth at once. As the bean paste filled my mouth, my tears finally fell.

“Chika!” Dead drunk, Akira-kun shouted from outside the front door. I trembled and held Chinatsu tight. In my tight fist, I clutched a crumpled piece of paper with the sensei’s number scrawled on it.

I put Chinatsu down and fixed my bun. Then I put her back in the baby carrier, strapped it on my back, and got up.

“Then I don’t remember how I got here. Anyhow, the monaka wafers were delicious. That’s all. Well, may I use your phone?”

Born in 1993 in Hyogo, Kuzuha Makino graduated from Ritsumeikan University in 2016 with a BA in Film and New Media. A regular contributor to Hametuha, she was awarded the NovelJam 2018 Yushu-sho for her short story Yuki to Nagi no boken. Her favorite authors include Louis-Ferdinand Céline, Charles Bukowski, and Kenji Nakagami. Translations of her short stories have appeared or are forthcoming in Déraciné, Eckleburg Review, Gargoyle, and Ghost City Review. As well as writing short stories, she has recently published the novel Setagaya kakumei zenya.