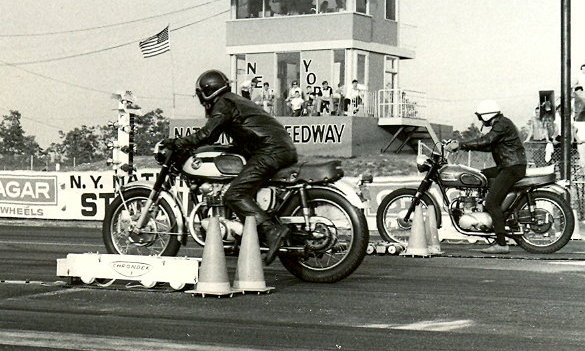 Even with the windows closed I can hear them roaring up and down our hill; the motorcycles. I hate the sound now, although I loved it once, when I was younger and I was a rider myself; not just a rider, a motorcycle racer.