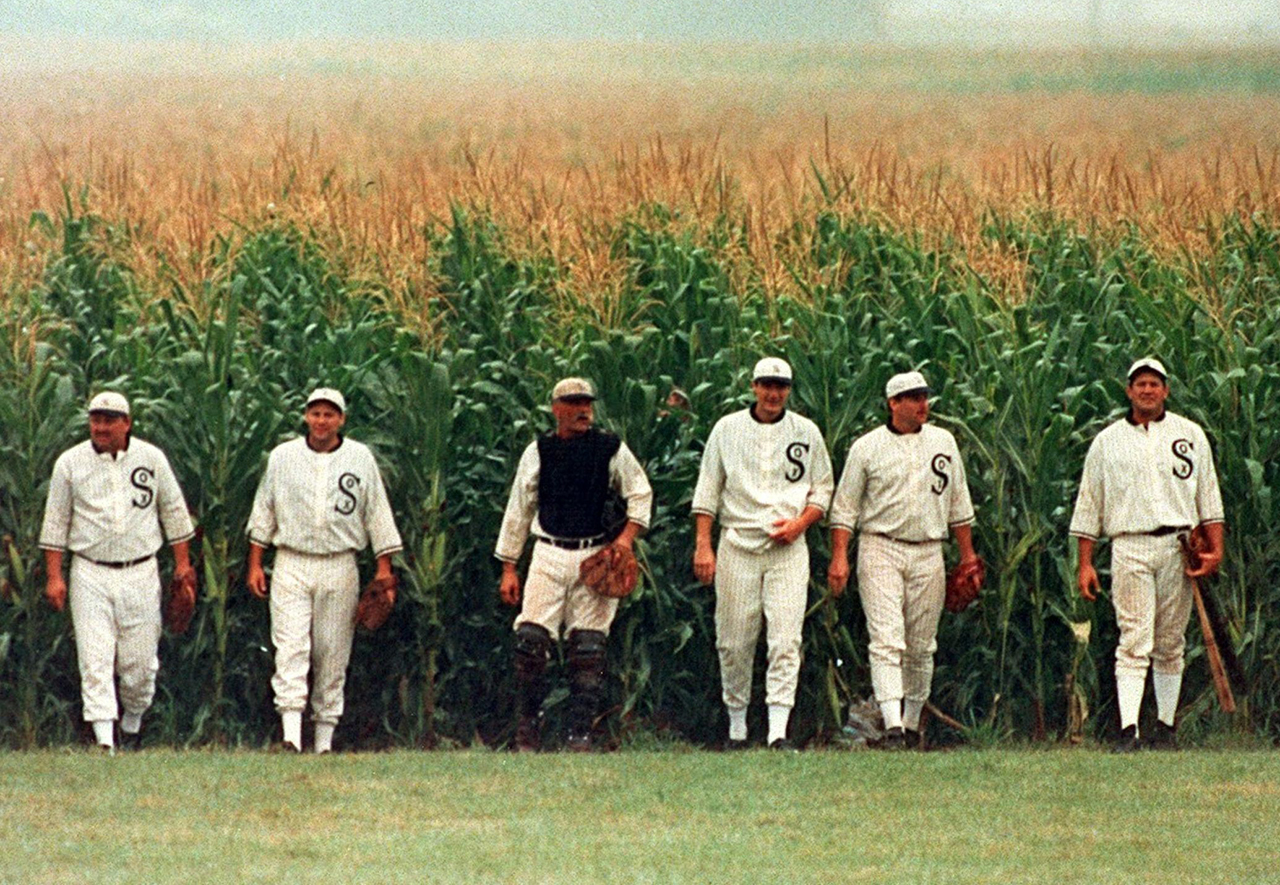 I became friends with Canadian writer W. P. “Bill” Kinsella in the mid-1990s. Over the years, we have collaborated on more than a dozen literary projects. Kinsella’s novel Shoeless Joe was made into the blockbuster motion picture “Field of Dreams”, which was nominated for three Academy Awards. His story “Lieberman in Love” was the basis for a short film that won an Academy Award for Short Films in 1996. His collection of short stories, Dance Me Outside (1977), about life on a First Nations reserve in Alberta, was adapted into a motion picture by the same name and was later turned into a Canadian Television series called “The Rez”. It was largely because of his stories about Native Peoples that I first contacted Bill. Some years ago, I even visited the Reserve south of Edmonton. Over the years, Kinsella was named to the Order of Canada (1993) and The Order of British Columbia (2005). After years of fighting diabetes, Bill passed away on September 16, 2016.

In 1997, Bill was involved in a car accident that affected his cognition, rendering him unable to focus at length on anything. The accident also affected his senses of smell and taste. I remember talking to Bill about the effects and how he said he just couldn’t write anything creative any more. But over the years, I kept encouraging him to try to write, inviting him to send me his new short stories for Rosebud, the magazine where I’ve been associate publisher for over twenty years. Since the late 1990s, we published many of Bill’s stories, some among the best we’ve ever published. I think it was important to Bill to know that he “still had it.” 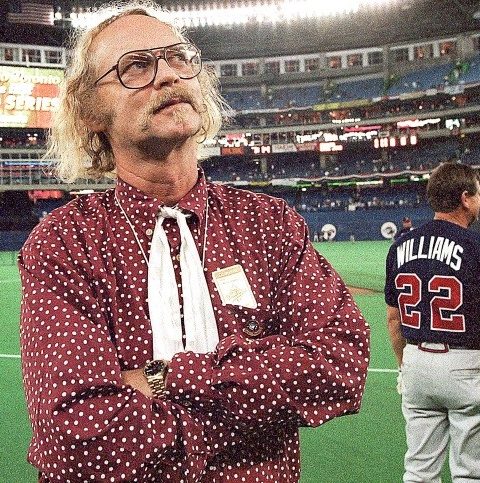 Kinsella’s last public writing project was an interview with me about my new novel, The Gospel of Simon, praised as a “daring retelling of ‘The Greatest Story Ever Told’ that is at once faithful to the source yet radical in its re-imagining.” The book recounts the crucifixion of Jesus as told by Simon of Cyrene, the man who the bible says helped to carry Jesus’s heavy cross through the narrow streets of Jerusalem up to Golgotha. The interview appears at the end of the book. We completed the interview during the spring and early summer of 2016. Ironically, Kinsella was an atheist (despite the religious allusions in “Field of Dreams”). Nonetheless, he agreed to the interview telling me, “What the hell. It’ll make people wonder.” I’m pleased to offer a portion of our six-page interview below (you’ll have to buy the book to read the rest):

WPK: You say in the prologue that you were afraid of writing this book. Why?

JS: There was always the persistent question in the back of my mind: Who am I to write this book? This is one of the world’s most sacred topics. No matter how noble my intentions, I knew that there would be people who would disagree with some aspect of my vision. But despite all that, the vision persisted. Simon. Jesus. The Cross. Write me!

WPK: And yet it took you twenty years to write it?

JS: There were always other books for me to write instead, many with the same theme of love and compassion and courage. And so it seemed easy enough to put aside Simon. It’s pretty common for writers to abandon writing projects. But this story kept coming back. I will say that after working on the book for so long, I had a difficult time letting go of it. I kept tinkering with it even after I delivered the manuscript to the publisher.

WPK: What ultimately made you get serious and finish it?

JS: I worry about the future of humanity, about the world my daughters will inherit. There’s too much hate and suffering, much of it centered on religious intolerance, despite every religion’s tenets of love, compassion, mercy, and charity. Too many people use religion to sow divisiveness and prejudice, to foster separation instead of unity, and to build walls between us, both physical and metaphorical. To paraphrase Robert Frost, be careful what you wall in or wall out. There are too many atrocities, large and small, inflicted against humanity every day in the name of religion. Jesus is called the Prince of Peace. When it came to violence his response was emphatic: No violence. Yet, it seems to me, his followers all too willingly abandon his directive and follow instead the drums of war. I felt the world needed to be reminded that Jesus’s message was love and peace and mercy. I wanted to accomplish something beautiful and meaningful, something capable of challenging and affecting millions of hearts and minds. Because the desire for love, kindness, forgiveness, mercy, and peace is universal, The Gospel of Simon is a book for the world. That’s why I sought help from people from other world religions.

WPK: I’m glad you finished it. It’s a work of extraordinary power and resonance.

John Smelcer is a contributing editor to Ragazine.CC. You can read more about him in About Us.

For a review of “Book of Simon” click here, then scroll down.